Big battery and big camera are the two initial stand outs. The 5,000 mAh battery is significantly bigger than some flagship phones that have been renowned for their lifespan: Samsung’s latest Note, for example, has just 3,000 mAh. Similarly the 13-megapixel rear camera isn’t what you’d expect from a sub-$200 phone.

But they aren’t the only tricks the Zest Plus has up its fairly plain sleeve. The battery has a quick charge system that’ll get it to 50 percent capacity in just one hour and it can even be used to charge other phones.

The camera has what Acer is calling a “hybrid tri-focusing system” which means it pulls focus fast: In just 0.3 seconds, in fact. Selfie fans (and aren’t we all these days) should get a kick from the 85-degree angle on the 5-megapixel front facing camera. There’s even an automatic selfie mode that uses face detection and you can shake the handset to start an automatic selfie timer. 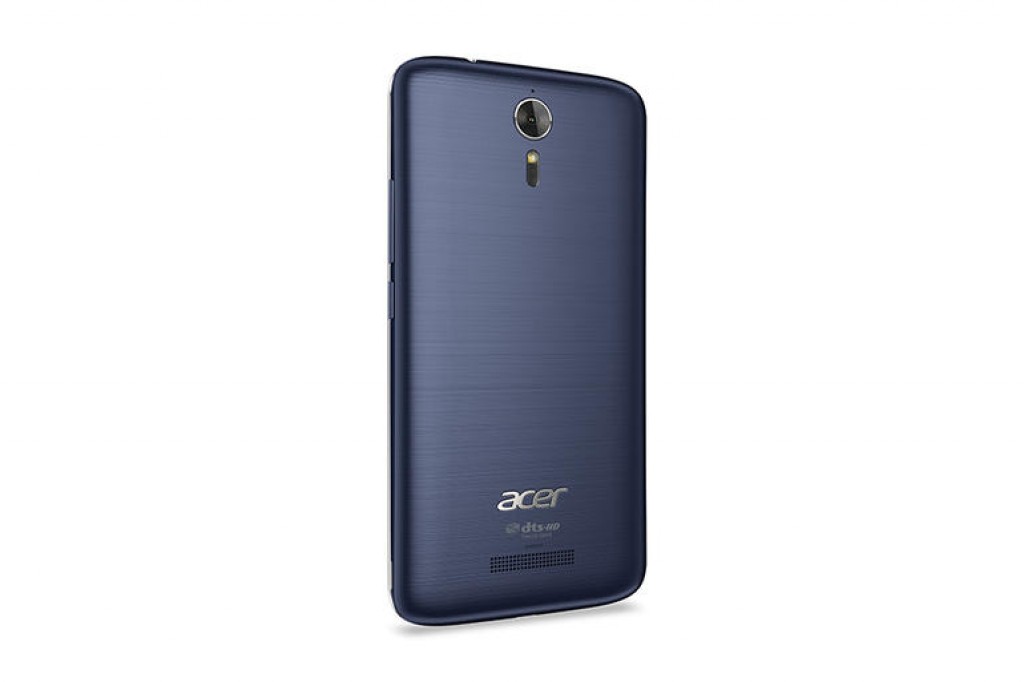 The Liquid Zest Plus even comes with DTS-HD sound, dual-SIM capacity and a bluelight shield for night use. Of course, the real question is what did Acer leave out to get that low price tag?

We should get some deeper information on the Acer Liquid Zest Plus in a few days when Computex 2016 in in full swing, so stand by for some hands-on impressions later this week. 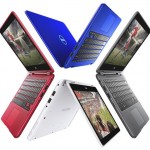 For just $250, Dell will sell you this colorful backflipping laptop 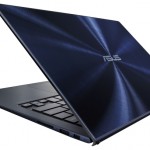 Don't miss a deal at Boohoo
Best offers at Vodafone UK
Discounts, Sales and Deals at John Lewis
Save your money with TalkTalk Phone and Broadband
Online-Shopping with Turbo Tax
Best products at Newegg