Adata has announced the XPG Gammix S70, a drive which the company claims is now the fastest M.2 SSD out there – and that’s true as far as we are aware.

Cool as a cucumber

Adata notes that the SSD comes with XPG’s CoolArmor aluminum heatsink, the design of which resembles a ‘terraced structure’, and these layers mean that there’s a greater surface area for more effective heat dissipation. 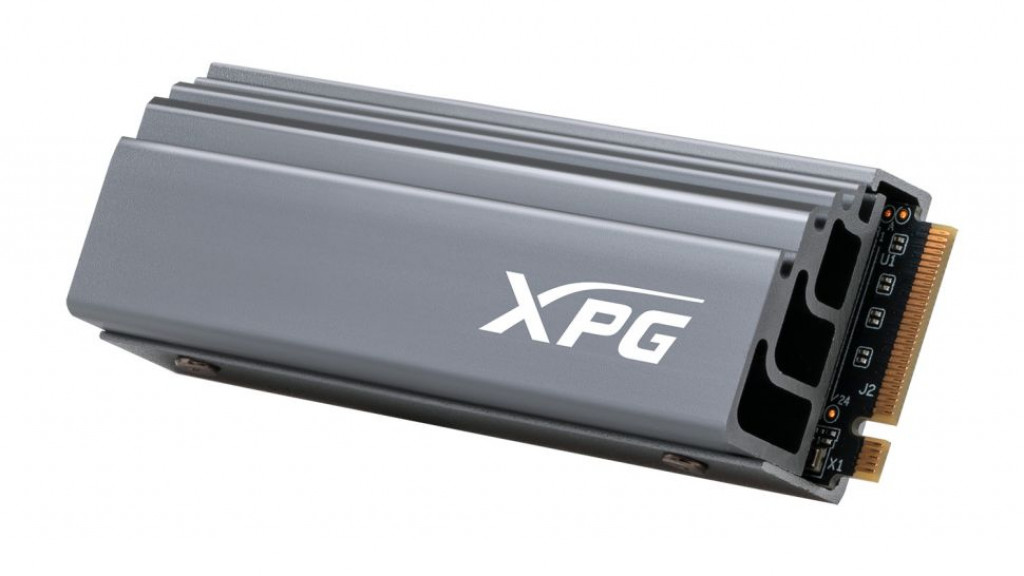 The S70 drive also guns for reliability featuring LDPC error correcting, and benefits from a five-year warranty, plus on the security front you get AES 256-bit encryption.

The XPG Gammix S70 will be sold in 1TB and 2TB versions, with the pricing and availability to be confirmed. Adata also recently unveiled the Gammix S50 Lite which is an SSD targeted at mainstream users, and although still a PCIe 4.0 drive, it’s predictably a fair bit slower than the S70 – but will doubtless be a good chunk more affordable too.

That drive also comes in 1TB and 2TB capacities and will be backed by that five-year warranty, and hopefully we won’t have to wait long for these new SSD options to hit the shelves for both enthusiasts and mainstream buyers respectively. 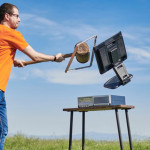 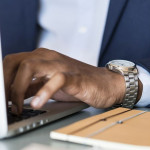 Don't miss a deal at TalkTalk Phone and Broadband
Best offers at Ancestry
Discounts, Sales and Deals at Turbo Tax
Save your money with House of Fraser
Online-Shopping with Adobe
Best products at Sky