Adobe Illustrator arrives on the iPad

At its MAX event last year, Adobe announced that it was bringing Illustrator to the iPad in 2020. Almost a year after that initial tease, the tablet version of the popular app for illustration, logo and branding design is ready. Adobe took its time to get things right. When it first debuted Photoshop on iPad in 2019, the app had a such a limited set of features it was hard to get significant work done. The company moved quickly to add new tools, but frustration among users set in quickly. With Illustrator, Adobe is bringing key elements of the desktop app to iPad from the start, and it already has a roadmap of things to come.

As you might expect, a lot of the “core” Illustrator experience is already inside the iPad version of the app. Of course, Adobe has tweaked things for use on the touch-enabled surface of the tablet with the Apple Pencil. You can draw with the Pencil tool just like you would in any other app, and as you do, Illustrator is converting your strokes and shapes into vector objects. The Pen tool is here as well, and with it the ability to edit points and curves to refine elements as needed. 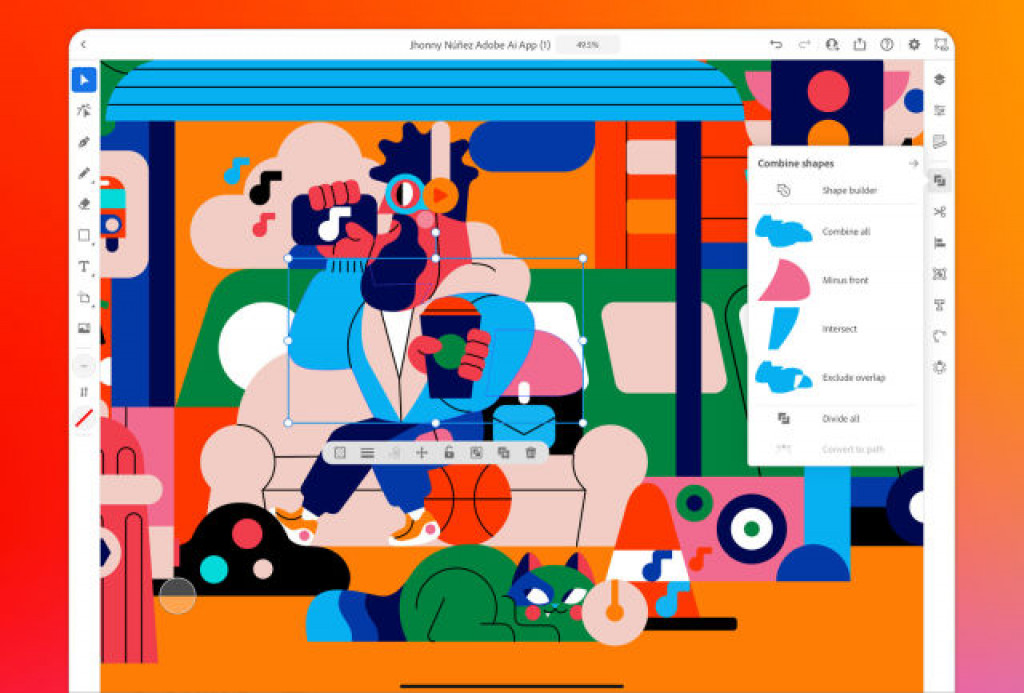 Illustrator on iPad goes a step further by automatically simplifying the curves and the number of points when you’re using Apple Pencil and the Pencil tool to make shapes. And the ability to snap the handles on points to specific degrees alongside the option to select multiple points at once makes vector work a breeze. Especially when you factor in the smart delete function for points. Not only does Illustrator cover the basics with easy-to-use tools, but it also helps you work more efficiently. Once you get the hang of things, for example, a common action pop-up will display handy tools for you on the artboard.

Pathfinder and Shape Builder are two very useful tools in Illustrator. To expedite the design process, the iPad version of the app offers live preview of those features. You no longer have to remember what Intersect does, or try five options before you finally find the correct one. Adobe also added radial, grid and mirror repeat options, so patterns are quick and easy as well.

Fonts are a huge part of logo and branding work, and the Adobe Fonts library of over 18,000 options is available in Illustrator on the iPad. If you have something specific you need for a project, you can always upload in it manually from the iPadOS Files app. Much of Adobe’s library are variable fonts, so you can use sliders to adjust weight, width and more. Depending on the font, you may also be able to adjust things like the size of the serifs. On the iPad version of Illustrator, there’s also a handy feature that allows you to drag type onto paths rather than having to select “Type on a path” beforehand. It’s quick, easy and should allow for more experimentation when it comes to layout and iterations. 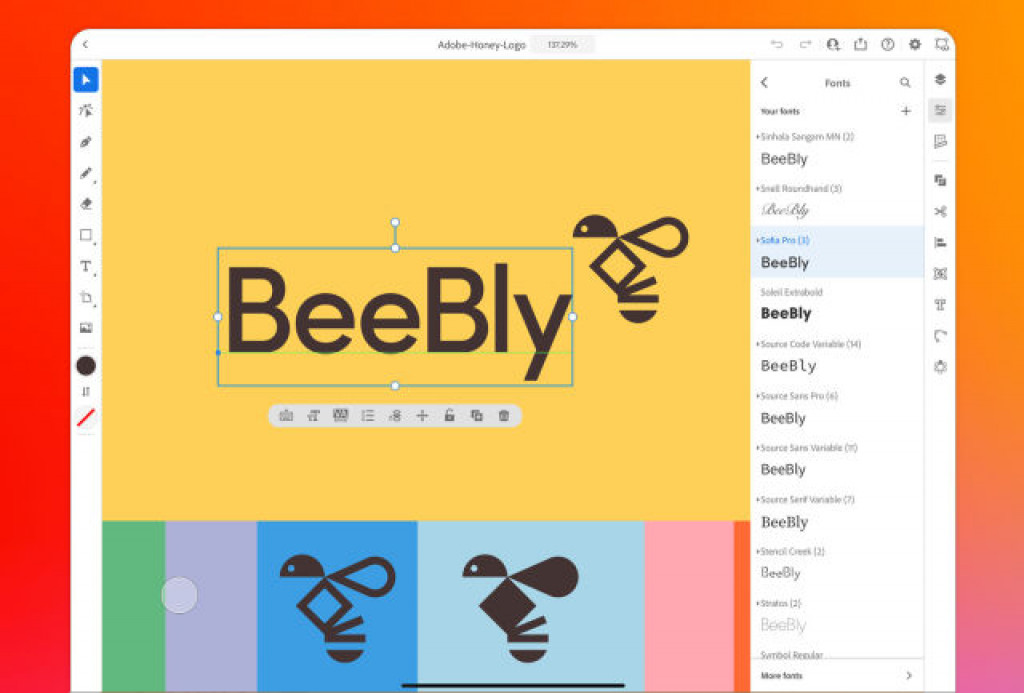 All of the work you do in Illustrator on iPad is organized in layers just like it is on the desktop. If you need to make the leap to your computer, you can do so without worrying about layers staying put across apps. All of your work automatically syncs to your Creative Cloud storage in this version. Plus, you can quickly send any artwork to Photoshop or Fresco on the iPad as needed.

Adobe says it had 5,000 users in the Illustrator for iPad beta, an early phase that was much larger than the testing it did for Photoshop. The process also started earlier, and those users — which include accomplished professional designers — shared their work with the company along the way. And since Adobe is keen on adding livestreaming to these iPad apps (including Illustrator), you might get a chance to learn from one of those pros along the way.

Illustrator for iPad is included with a Creative Cloud subscription, but it’s also available standalone for $10 a month. What’s more, Adobe offers a 30-day trial so you can give it a spin before you commit. And while Adobe recommends the latest generation of iPads for working in Illustrator, the company says the app will work on any of Apple’s tablets that also support its Pencil stylus. 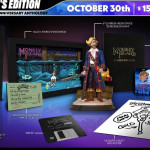 Monkey Island is getting a $160 anthology release this month 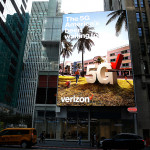 Verizon and Nokia are building private 5G networks for businesses

Don't miss a deal at H&R Block
Best offers at Udemy
Discounts, Sales and Deals at TalkTalk Phone and Broadband
Save your money with Brian Tracy
Online-Shopping with Nike DE
Best products at Myprotein