Founded in Austria in 1947, AKG operates as part of Harman these days, which is an independent subsidiary of electronics superpower, Samsung. AKG’s expertise lies instead in audio equipment, with a product line covering the full gamut of in-, on- and over-ear headphones, in addition to microphones and wireless audio systems.

AKG N200NC review: What you need to know

The AKG N200NC are active noise-cancelling, wireless neckband headphones intended for use while travelling and commuting in urban environments. They’re made up of a sizable horseshoe-shaped neckband section – rubberised and padded in the centre, anodised grey aluminium at the ends – with the two earpieces attached to this via two short pieces of cable.

Battery life is a claimed 12 hours with both Bluetooth and ANC turned on with charging taking place via USB Type-C and the headphones are up to date with most of the latest Bluetooth audio codecs, with support for AAC and aptX codecs. There’s also support for various digital voice assistants.

That’s a pretty full feature set and, in keeping with that, the AKG N200NC headphones retail at an expensive £219 from select Samsung stores.

Similar in specifications, design and price (£250) are the Bose QuietControl 30, which may be a few years old but still offer great sound quality and noise cancellation. RHA’s T20 Wireless are an awesome pair of headphones that can operate both wired and wirelessly, but rely on passive noise isolation via their ear tips rather than ANC.

Bowers & Wilkins’ PI3 neckbuds impressed us with their superb sound quality and design and are cheaper at £170 but again, lack ANC. Their stablemates the Bowers & Wilkins PI4 do employ ANC and are more commuter-friendly but cost significantly more at £269.

Sony’s WI-1000XM2s are another option if you’re wanting ANC, although they’ll set you back a hefty £300.

The AKG N200NCs are pretty chunky but they’re deceptively light at a mere 76g. The thick, semi-flexible neckband can be positioned discretely under a collar or hood but this will limit your ability to access the controls. Wearing the N200NC never felt uncomfortable and a lot of the time I forgot they were there at all.

As you can’t look down to see what you’re doing on the neckband you’ll have to learn the button layout by feel; fortunately, this is simple. The power button and Ambient Aware/TalkThru button are positioned on the right branch of the horseshoe. The left branch houses volume and track-skipping controls and a multi-function button that deals with Voice Assistant, calls and playing/pausing audio. The control system does take a little bit of getting used to but becomes intuitive quickly enough.

There’s a 2.5mm aux-in port located on the end of the right branch to be used in conjunction with the 1.2m long 2.5mm to 3.5mm audio cable included in the box. You also get a flight adapter, which is a particularly welcome inclusion for those whose jobs involve lengthy flights. 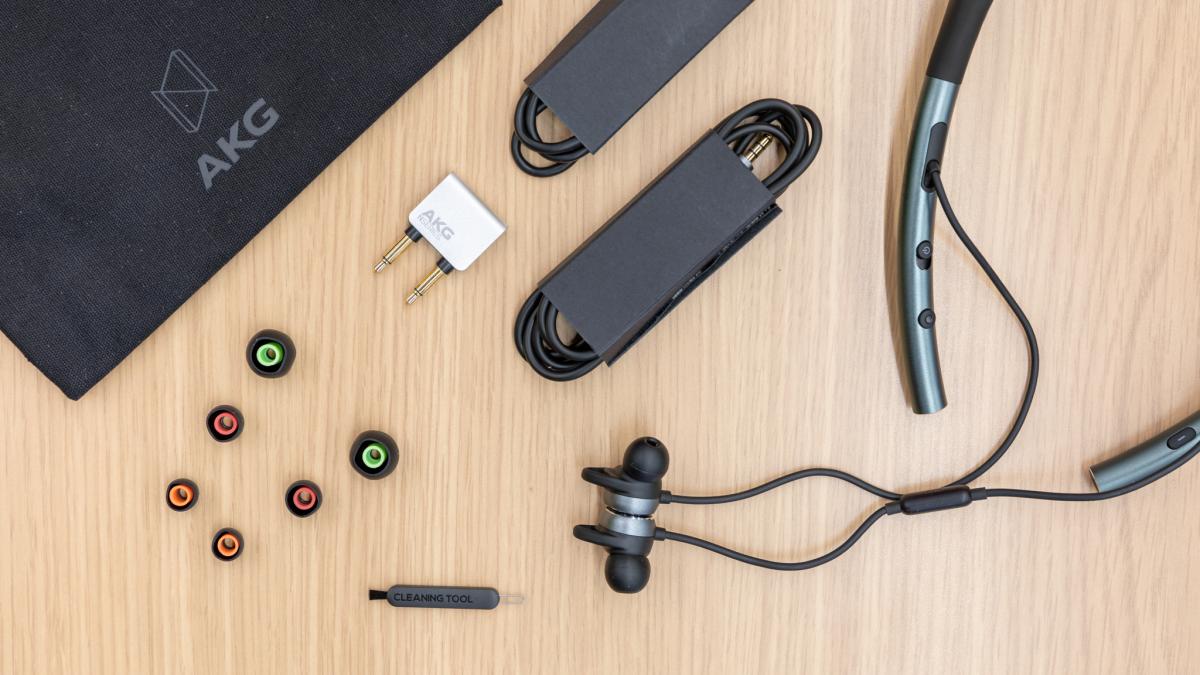 Other extras include three sets of ear tips – extra small, small and large (medium tips are pre-installed) – a USB Type-C cable for charging and a small cleaning tool. I moaned about the Bowers & Wilkins PI3 having only three ear tip options and will level the same criticism against the N200NC. For the money, I’d like more options to help achieve the perfect fit.

This is particularly pertinent when it comes to the N200NC because, unlike the PI3, there are no stabiliser fins to aid in achieving a secure fit. In their place are small silicone wings positioned on the earbuds. These didn’t work nearly as well as on the PI3 and the buds themselves always felt a little loose, no matter how far I pushed them into my ear canal or how I manoeuvered them. At no point did they fall out of my ears but I was always fearful of it happening. When the earbuds are removed they click together magnetically but, sadly, as with the PI3 the magnetic connection does not pause your music.

The final accessory you get for your £219 is a fabric carrying pouch. It’s pretty large so you’re not going to be able to fit it into a pocket (unless your coat pockets are huge) but it will slip nicely into a briefcase or backpack. 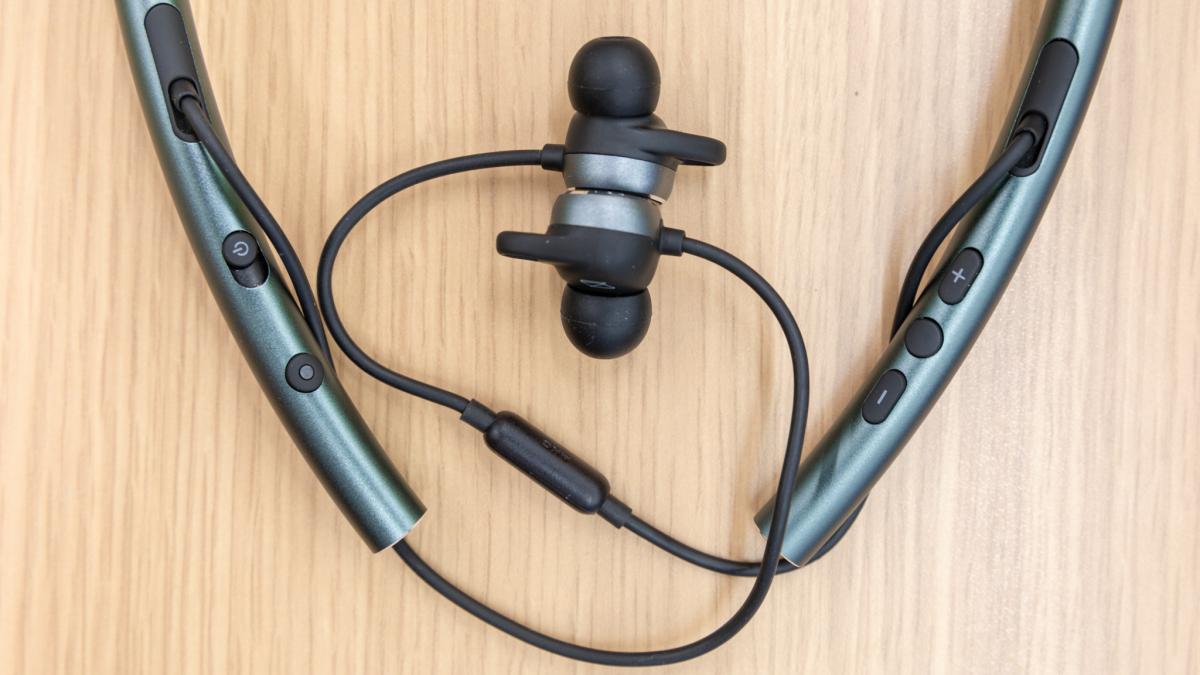 Given the style and size of the N200NCs, you’re not going to want to use them during energetic physical activities as the neckband moves around, causing the earpieces to become dislodged. This isn’t a criticism. AKG is clear in its marketing that these are headphones for commuters and those that travel regularly, not for use while running or cycling. If you are the sporty type, the AKG N200A, which are water- and splash-proof and use a reflective fabric cable rather than a neckband, are a much better option.

The build quality is solid overall, although I have some minor concerns about the call function and Ambient Aware/TalkThru buttons, which don’t feel particularly well glued on; I’d expect better from a pair of headphones costing this much.

The N200NC features two “Smart Ambient” options: Ambient Aware and TalkThru. You select which one you want to enable via the AKG Headphones app and turn it on by hitting the related button on the right branch of the horseshoe.

Ambient Aware lowers the volume of whatever you’re listening to while letting through a certain amount of environmental noise. I found it useful while crossing roads but otherwise it didn’t see much use. The TalkThru option mutes your music while turning on speech-optimised mics so you can chat with people without taking the earbuds out of your ears.

One nice feature is voice assistant support for Siri, Samsung’s Bixby and Google Assistant. When you hit the voice assistant button twice any music you’re playing cuts out, allowing you to issue voice commands to your phone. These are picked up by the small microphone that is mounted on the wire connecting the left earbud to the neckband. It’s a decent mic, too. I didn’t have any major issues with any of the calls I made during testing. On one occasion I was told that the receiver could hear a bit of buzzing in the background but otherwise, call clarity was very good. 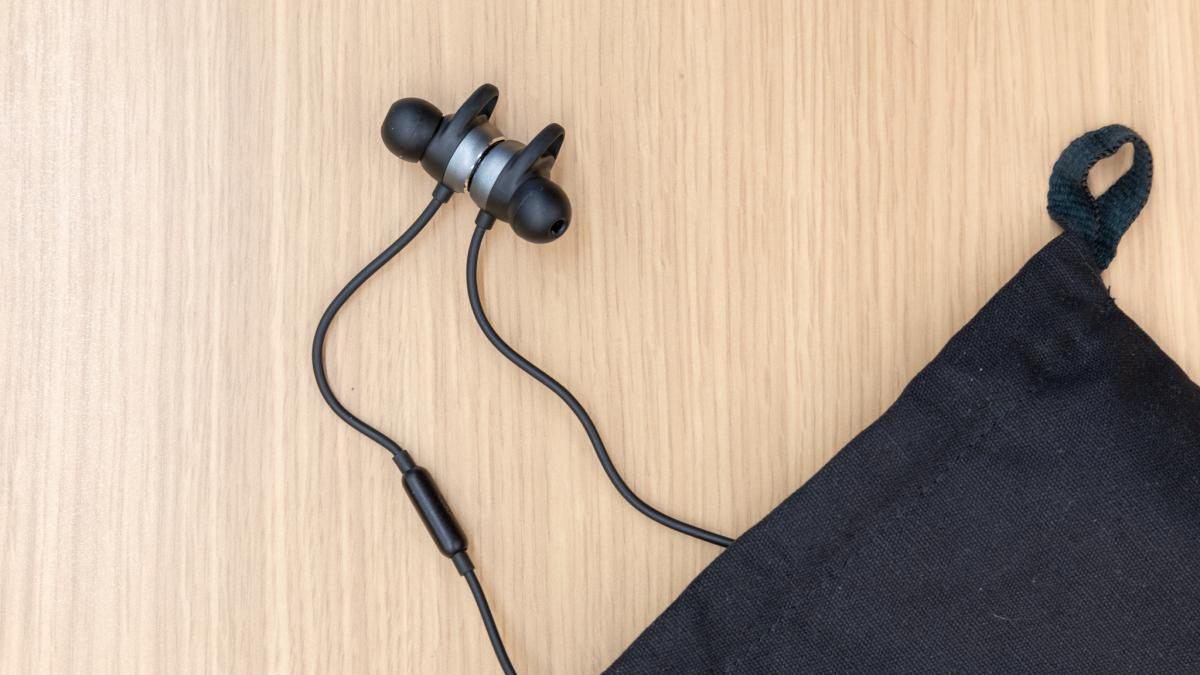 This is pretty good but it’s worth bearing in mind that you can’t use the N200NC while they’re charging, so you’ll need to make sure you top them up before departing on a journey of any significant length. To fully charge them from empty takes a couple of hours. To help you save on battery capacity, there’s an auto-standby feature that kicks in after ten minutes without any audio playing. Unlike the Bowers & Wilkins PI3, you can’t adjust this.

Sound quality is the AKG N200NC’s strong point. Putting them through their paces with some classical music, the Montreal Symphony Orchestra and Charles Dutoit’s rendition of Bizet’s L’Arlesienne Suite No2: Farandole sounded fantastic. This is a piece that beautifully synthesises woodwind, brass, strings and percussion and each section shone. The energetic opening, which foregrounds flutes and clarinets illustrates how detailed the N200NC high-frequency reproduction is. As the piece moves towards its triumphant crescendo you can really feel the weight of the crashing cymbals and thumping bass drum.

The bass isn’t quite as impactful as that of the Bowers & Wilkins PI3 but I wasn’t at all disappointed by how the headphones presented lower frequencies. During an hour-long session listening to the “Bass Music 2020” playlist on Spotify, the N200NC demonstrated impressive control of the rumbling rhythms. Vocal reproduction is also excellent; Camila Cabello’s vocals on her ballad Consequences are crystal clear, as is the piano that leads the track. 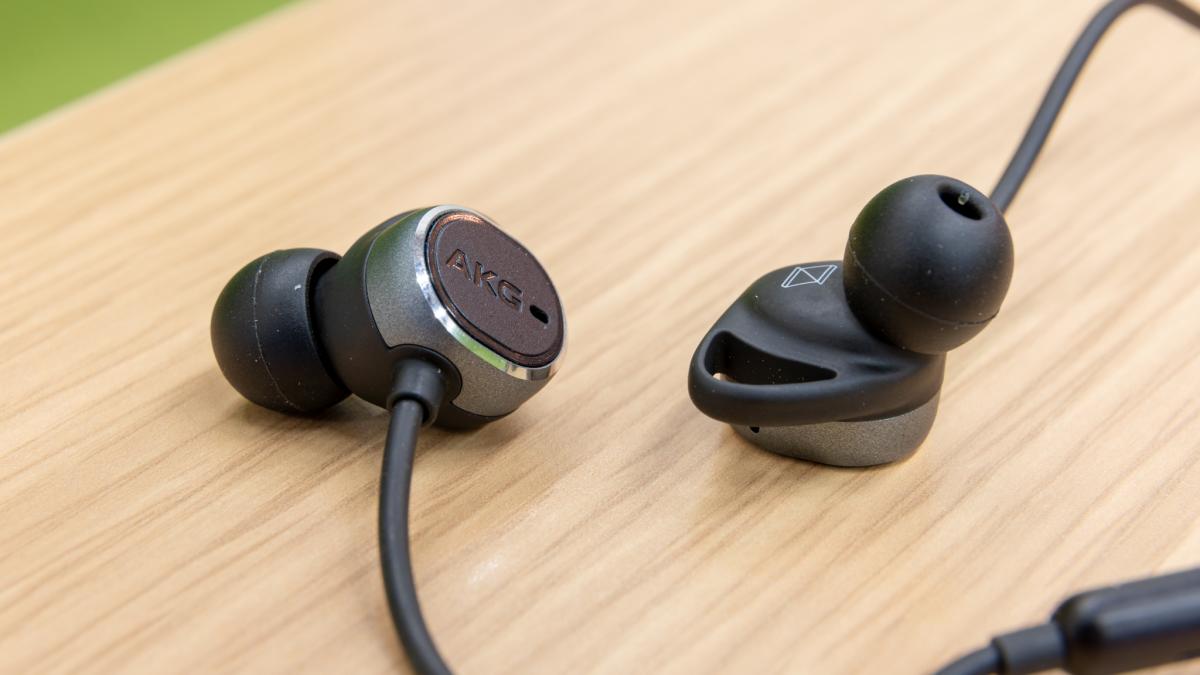 Sadly, the ANC performance of the N200NC doesn’t quite match their sound quality. It’s reasonably effective but disappointing considering the price of the headphones. When walking down a busy high street I was able to pick up the monotonous drone of ongoing construction works, the rumble of a large truck going by and the high pitched revving of a moped. In a busy office environment, I could hear snippets of conversations going on around me while listening to music at a touch over half volume. It was only when hitting close to max volume that I achieved true isolation from the world around me.

The AKG N200NCs are a mixed bag. They sound really good and you can create your own EQ profiles, which is a big plus. They’re also pretty stylish and come with some useful accessories.

However, the earbuds never felt stable in my ears and active noise cancellation, supposedly a big selling point of the headphones, is mediocre. Given those issues, it’s tough to whole-heartedly recommend the N200NCs but the inclusion of an aux-in port does make them a tempting option for frequent fliers. 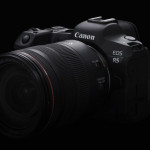 Don't miss a deal at Sephora
Best offers at Boohoo
Discounts, Sales and Deals at Brian Tracy
Save your money with Adobe
Online-Shopping with Argos
Best products at Vimeo