Alexa now works with over 60,000 smart devices, making it the most widely available voice assistant on the market.

According to Digital Trends, this represents a significant increase in availability, as “just one year ago, Amazon reported that the voice assistant was compatible with 12,000 devices”.

As Amazon reported that Alexa was compatible with 20,000 products in September 2019, the company has “increased the number of products that support Alexa by 200%” over the last eight months.

In terms of compatibility with smart devices, competing voice assistants like Google Assistant and Apple’s Siri are lagging behind, with Google Assistant supporting “10,000 devices from more than 1,000 popular brands as of October 2018″.

This number could have increased significantly since then if Alexa’s growth is anything to go by – even so, Google has a long way to go if it’s to catch up with Amazon. 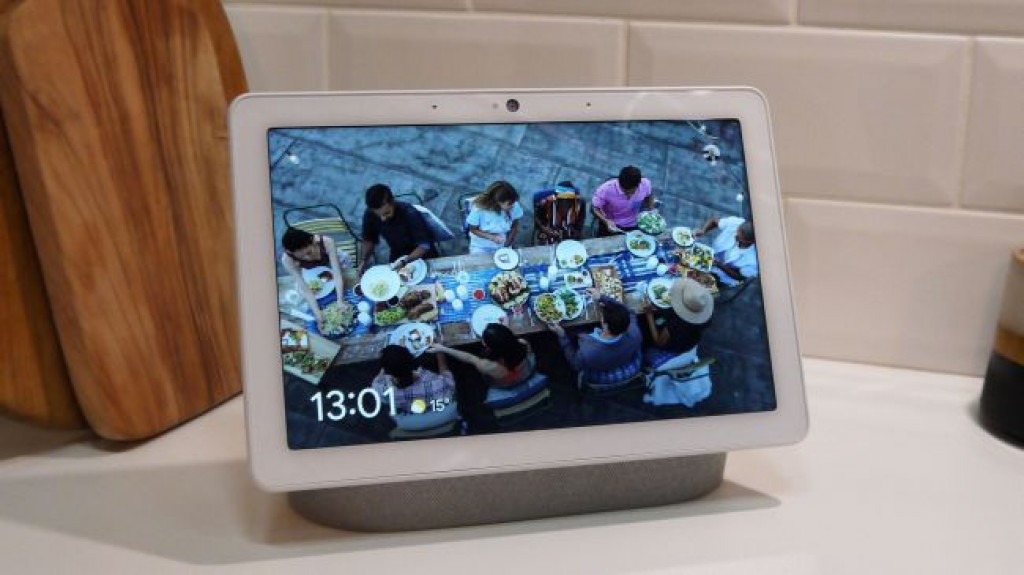 That margin could increase further still, since Google scrapped its ‘Works with Nest’ program following its integration of the home security brand and subsequent launch of the Google Nest Hub Max.

According to Engadget, Google’s new privacy initiative will “allow data sharing between connected devices and apps, but only for a handful of tightly screened partners”.

Despite Alexa’s compatibility with so many devices, Google Assistant and Siri are still the most widely used voice assistants as they come built into smartphones – and smartphones are, of course, far more popular than smart speakers, and probably will be for the foreseeable future. 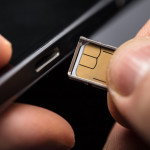 Don't miss a deal at Myprotein
Best offers at Currys
Discounts, Sales and Deals at Argos
Save your money with Turbo Tax
Online-Shopping with Go Daddy
Best products at Virgin Media