Today, at its World Wide Developer Conference (WWDC) 2019, Apple unveiled a collection of new photo-oriented features and tools inside its upcoming iOS 13 and macOS operating systems, as well as its new iPadOS, a spin-off of iOS designed specifically to utilize the larger, more powerful tablets from Apple.

Below we’ve rounded up and summarized the best photo-related features from each of the three operating systems. Additional details will be added over time as we gather more information and details. 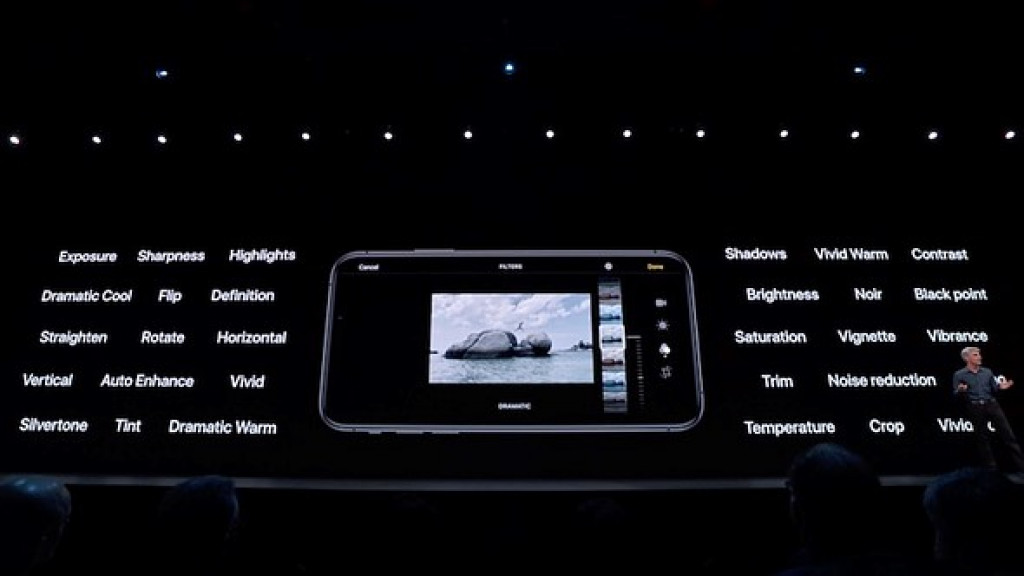 The main feature changes in iOS 13 are new and improved features inside the Camera and Photos applications. 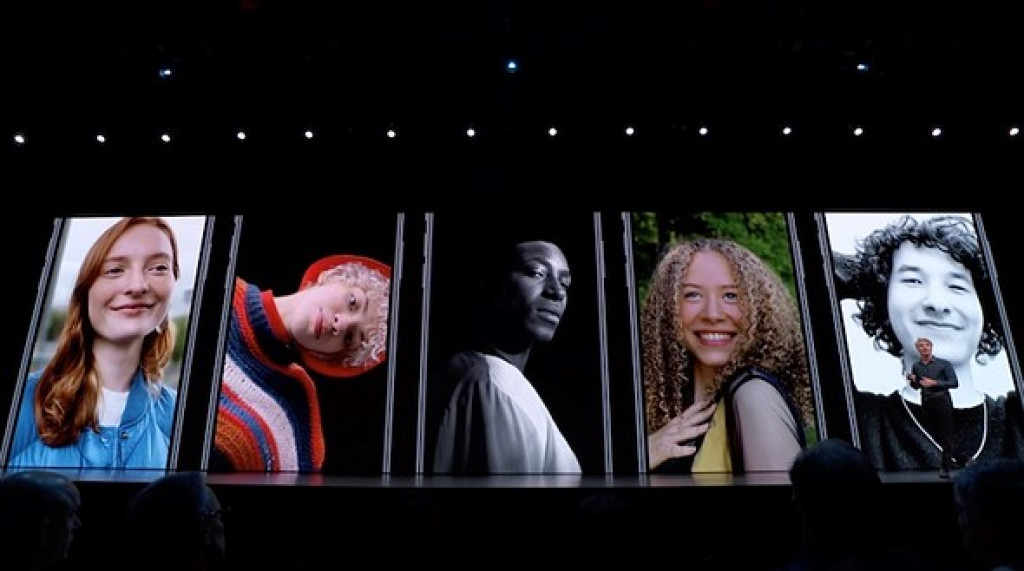 Also new to Portrait Mode is the ability to adjust the intensity of the lighting. Apple says its new feature is designed to simulate the light source moving closer to or further away from the subject and even accounts for the higher intensity light being softer, as would be the case with a physical light source. And like before, each adjustment is made individually to images using AI to achieve the most accurate results. 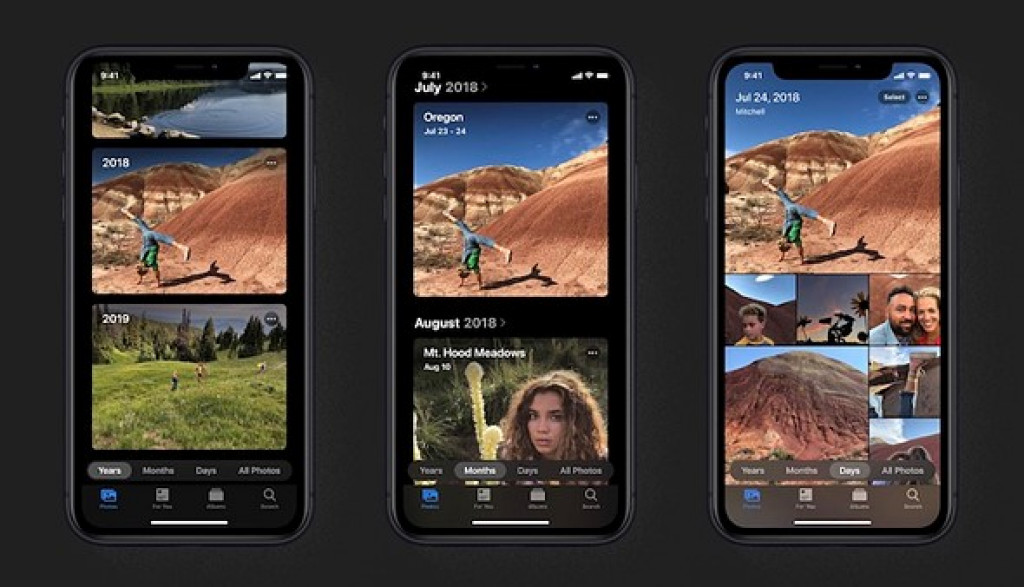 Moving onto the Photos app on iOS, Apple has switched up the interface a little to add a new tab at the bottom that will automatically sort images into ‘Years,’ ‘Months,’ ‘Days’ and ‘All Photos.’ In addition to the new ‘Pinch’ gesture that can be used to zoom in and out of large numbers of photos, these tabs make it easier to chronological sort through images and the tabs are even contextual, so if, say, it’s your child’s birthday and their information is in your phone, the ‘Year’ tab will show photos of your child on the thumbnails of each year. 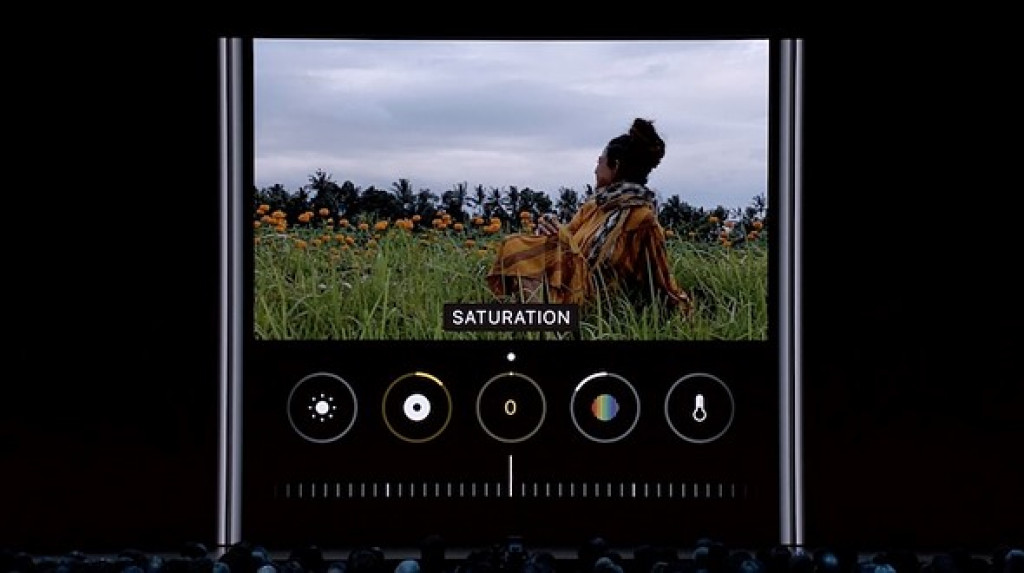 Another UI change in the Photos app is in the photo editing section. The interface now uses buttons, akin to what you see in Instagram and other third-party photo editing applications. Apple has also added the ability to edit video directly in the Photos app, just as you would photos. Now, videos can be rotated, adjusted and have filters added to them just as you would with a still image. 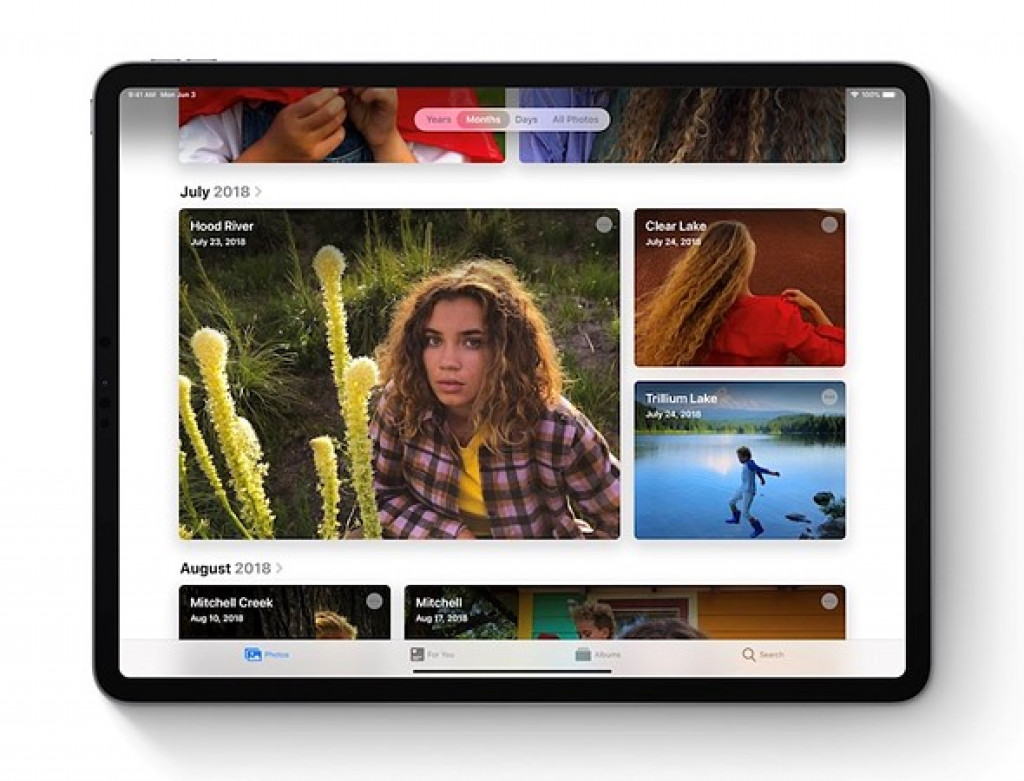 You might’ve noticed the lack of any mention of the iPad. That’s because Apple has finally given the iPad an operating system of its own, iPadOS. Unsurprisingly, the operating system is effectively a more powerful version of iOS, complete with a number of features photographers around the world have been asking for. 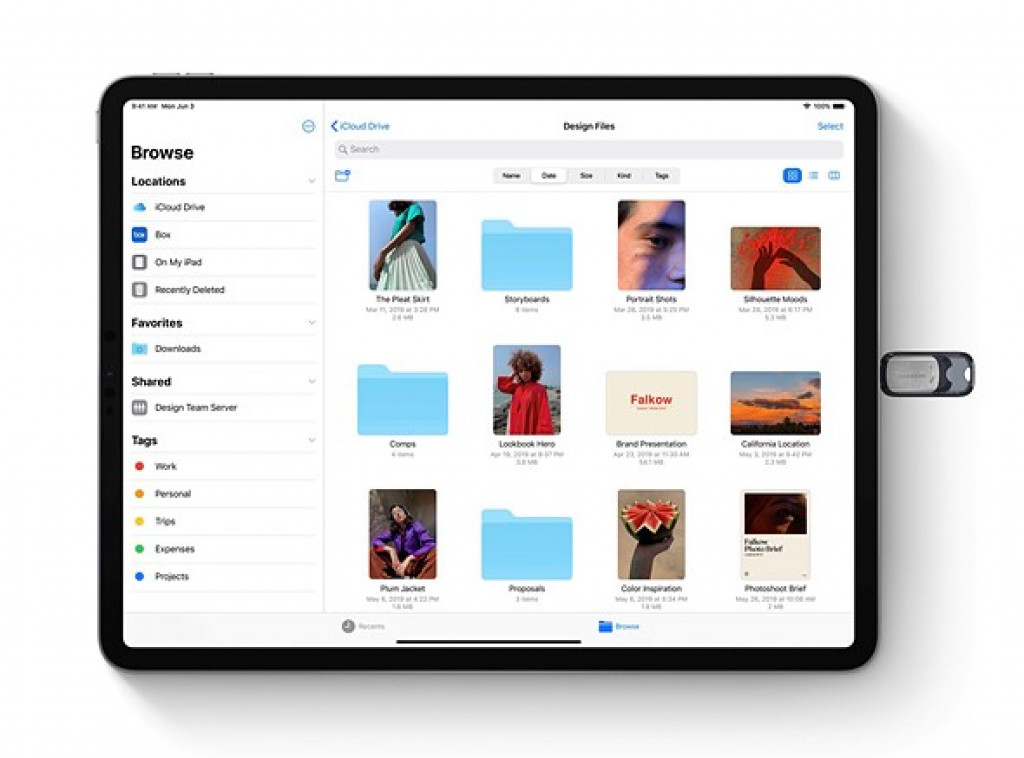 The first iteration of iPadOS also brings the aforementioned changes found in the iOS 13 version of the Camera and Photos apps.

Apple has also managed to further decrease the response time when using the Apple Pencil with an iPad. Apple already leads the industry with a 20ms response time, but in iPadOS that’s been further reduced to 9ms, thanks to improved algorithms. 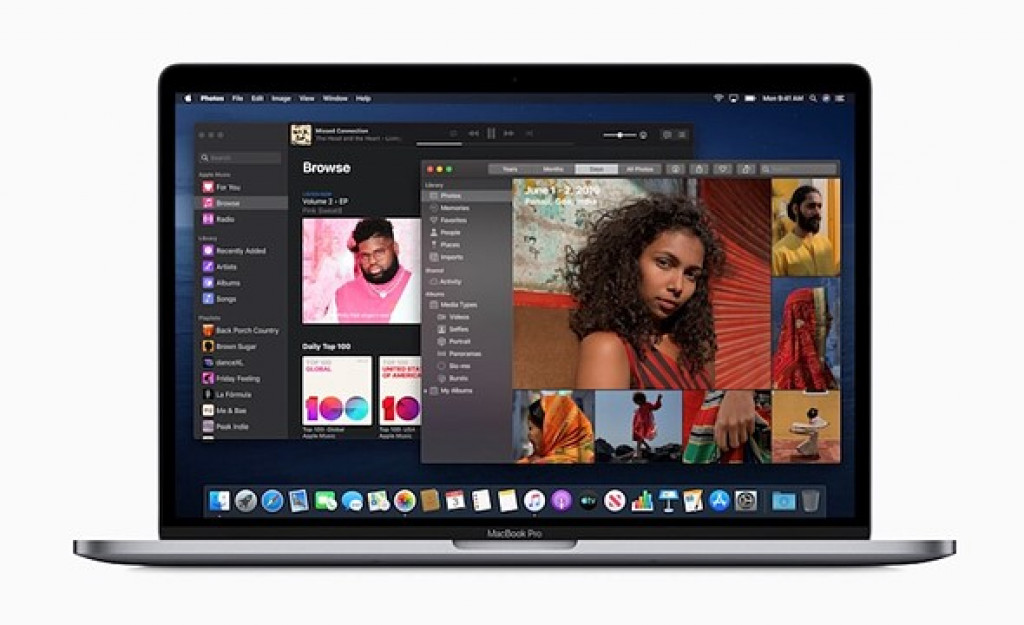 The newest version of Apple’s desktop operating system, macOS, has strayed from the desert theme and has officially been deemed macOS Catalina. Of all the changes, one change, in particular, stands out for photographers—Sidecar.

Until now, it’s required third-party hardware and software to use your iPad as a secondary display for your macOS computer. Now, the functionality is baked directly into macOS Catalina via Sidecar. 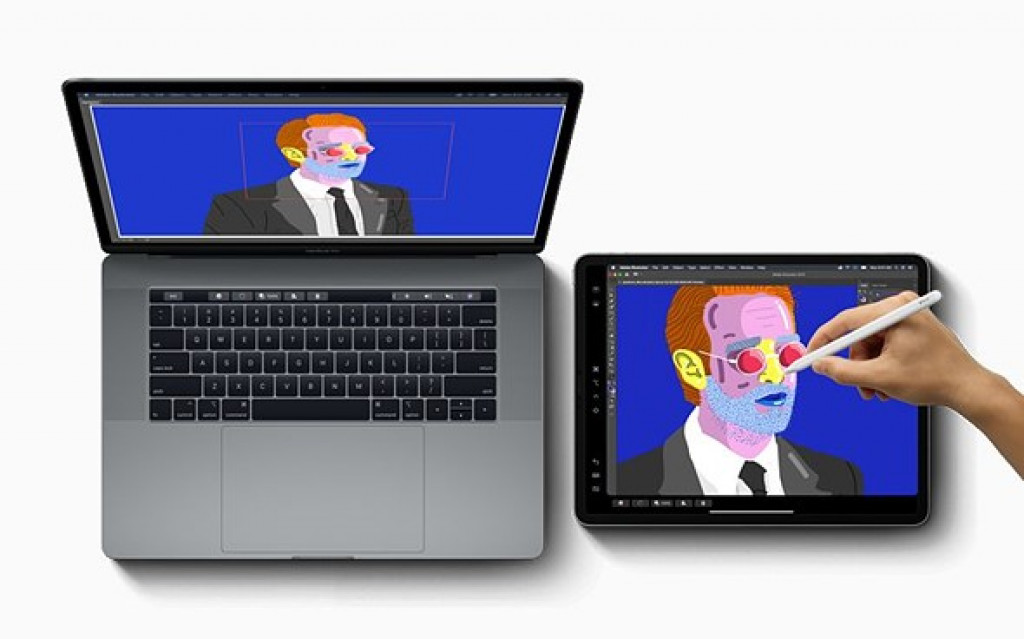 Sidecar works both wired and wirelessly, and supports the Apple Pencil, effectively turning your iPad into a dedicated drawing tablet that’s connected directly to your macOS computer. Sidecar will support gesture inputs and will display various Touch Bar functions on the bottom of the iPad display, even if you don’t have the Touch Bar MacBook Pro.

Apple has shared a list of supported apps, which include Affinity Photo, Adobe After Effects, Adobe Premiere Pro, Cinema 4D, Final Cut Pro, Maya and others. However, Adobe Photoshop, Adobe Lightroom, Capture One and other photo-related apps are noticeably absent from the list for the time being. 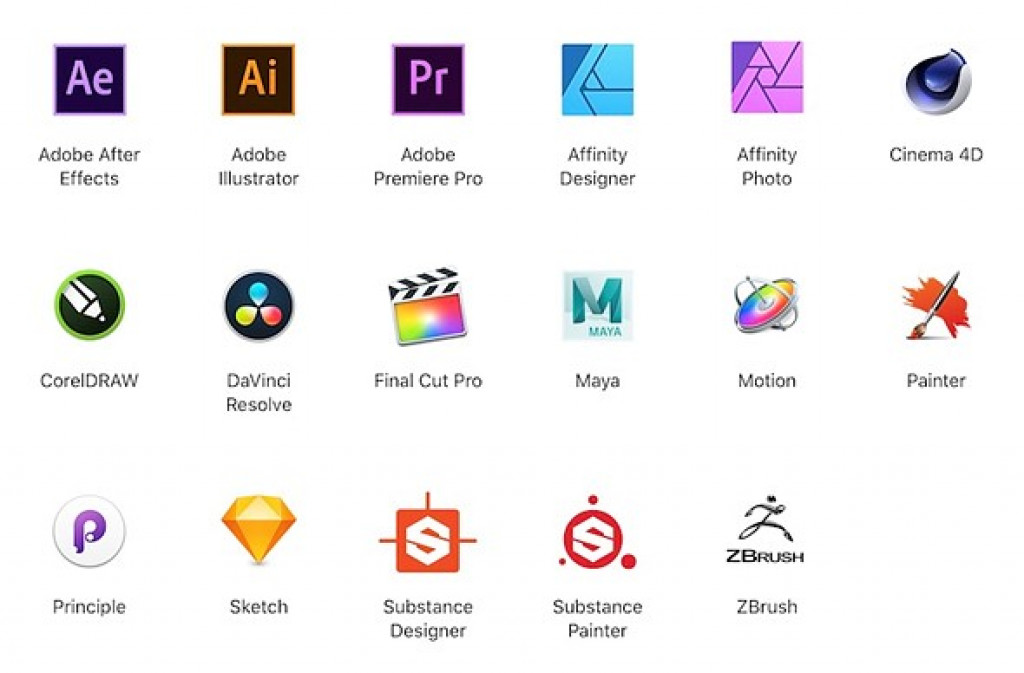 By adding this functionality, Apple has more or less pulled the rug out from underneath third-party software and hardware options including Astropad and Duet Display. However, until iPadOS and macOS Catalina are available for public use, third-party options are the only means of using your iPad as a secondary display. 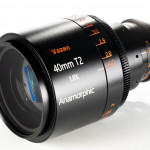 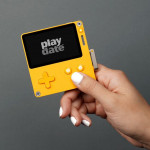 Don't miss a deal at Go Daddy
Best offers at Adobe
Discounts, Sales and Deals at Sephora
Save your money with Farfetch
Online-Shopping with Marks and Spencer
Best products at Argos