Apple Arcade release date, price, games and everything you need to know

Apple shed more light on its Apple Arcade service during its iPhone 11 launch, revealing it will cost just $4.99 / AU$7.99 / AED 19.99 / £4.99 a month and come out September 19. After their big annual operating system updates, the gaming service is finally live on iPhones, iPads, Macbook computers and even Apple TV.

It’s Apple’s take on the whole “Netflix-for-gaming” approach – tying gamers into a monthly subscription that gives them access to highly-polished video gaming adventures that aren’t available anywhere else. Apple Arcade has a good heritage behind it – Apple was arguably the first company to take mobile gaming seriously and make it financially viable, and as a result it’s now got the backing of some of the most important names in mobile game development.

[Update: Apple Arcade has released several games since its launch, adding to the 60-plus initial lineup and keeping good on its promise to expand its catalog on a regular basis.]

It’s also great news for Mac owners, who have always played second fiddle to PC gamers when it comes to finding top-notch game experiences on their platform.

Apple Arcade claims that soon after launch it will have 100 unique (read ‘indie’) titles of varying exclusivity to Apple’s devices, including Beyond a Steel Sky, a sequel to the classic adventure game Beneath a Steel Sky, with art by Watchman comic book legend Neil Gibbons.

In addition, the collection of games available is set to be curated by experts, will be updated monthly, and will include original releases from renowned creators Hironobu Sakaguchi, Ken Wong, Will Wright and more.

We’ve rounded up everything we know so far about the Apple Arcade subscription service including the price, release date and how it will work.

Will Apple Arcade have a controller? Apple hasn’t announced a specific Apple Arcade controller, however wireless support for PS4 DualShock 4 and Microsoft’s Xbox One controllers is coming to tvOS, iPadOS and iOS 13 on September 19 – the date of Apple Arcade’s launch – so you’ll be able to pair the gamepads with these devices. In addition, some games with support MFi Bluetooth controllers.

How much does Apple Arcade cost? Apple Arcade costs $4.99 / £4.99 / AU$7.99 / AED 19.99 a month. This is automatically a Family Sharing plan, allowing for up to six family members to share the same subscription for just one monthly fee. You can try it for free for a month.

What games are on Apple Arcade? The service launched with around 60 games, which Apple claims will expand to around 100 titles including Frogger in Toy Town, The Bradwell Conspiracy and Rayman Mini. You can check out the full list of confirmed games further down.

Apple confirmed during the iPhone 11 launch event that Apple Arcade will launch on September 19. The service will launch in 150, with 100 exclusive new games to be added in the in the weeks ahead.

However, the service is already live for some iPhone users – if you’re using the iOS 13 beta on iPhone, you may see Apple Arcade in the App Store.

Apple Arcade is going to buck the trend for Apple’s usual pricing strategies. While Apple Arcade will offer a monthly family subscription plan in the vein of Apple News Plus, Apple Music, and Apple TV Plus, it will only cost only $4.99 / AED 19.99 / £4.99 / AU$7.99 per month rather than the $9.99 cost of its sibling platforms. In addition, you get one-month free trial.

That may reflect on the size of the library at launch (even though Apple is promising over 100 games on release), or just be Apple trying to find a competitive foothold in a pretty packed market – with the likes of Xbox Games Pass and PS Now already out there, and Google Stadia on the way, even Apple Arcade could have trouble becoming established.

In addition, Apple Arcade’s automatic Family Sharing plan allows for up to six family members to share the same subscription for just one monthly fee.

Apple revealed the Apple Arcade service during an Apple special event on March 25, 2019. You can check out the first trailer for the service below:

Any good gaming platform needs a great controller – but Apple Arcade is in a rather unique position of having to work across multiple hardware platforms and input devices – be that over a touchscreen for iPad and iPhone, a keyboard and mouse for Mac, and a remote for Apple TV.

When it comes to gaming, nothing beats a gamepad. While Apple hasn’t announced a specific Apple Arcade controller, wireless support for PS4 DualShock 4 and Microsoft’s Xbox One controllers is coming to tvOS, iPadOS and iOS 13 on September 19 – the date of Apple Arcade’s launch – so you’ll be able to pair the gamepads with these devices. In addition, some games with support MFi Bluetooth controllers. 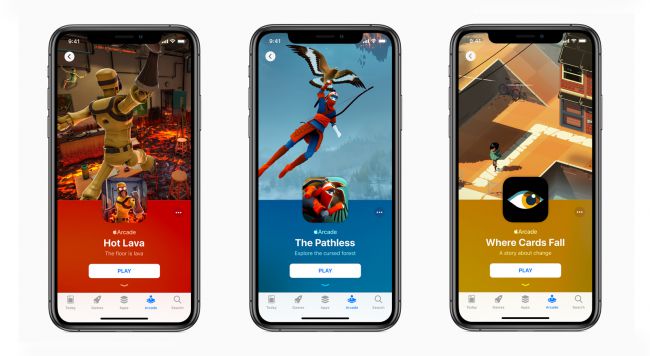 Konami and Capcom on board
Konami is releasing Frogger in Toyland exclusively on Apple Arcade while Capcom is offering Shinsekai: Into the Depths on the platform.

New Arcade tab in App Store
To access the Apple Arcade service. Your subscription lets you download and play any game from the store and new games will be added every month. You’ll also be able to access game trailers, recommendations, game guides and editorial sneak peeks.

No ads, no ad-tracking and no additional purchases
Apple Arcade will be a single subscription service – pay your money each month, and you won’t have to endure any adverts on the service. There will be no ad-supported version at launch, and Apple has given no suggestion that that will ever be on the cards.

Over 100+ games
Apple Arcade will give users access to over 100 games, all of which will be Apple Arcade exclusives, curated by experts and updated monthly. “You can try whatever you want, whenever you want,” according to Apple. However, it seems for many of these games that the exclusivity is timed rather than permanent.

According to Apple, “no game service has ever launched as many games at once”.

Games available offline
According to Apple, all the games on Apple Arcade will be available to play offline, so no need to worry about losing access to them if you’re on the subway or out in the middle of nowhere away from a mobile connection.

Family sharing
The Apple Arcade service offers a Family Sharing plan so up to six household members can play the game for a single subscription cost. That’ll make it attractive to households that have bought into the Apple ecosystem with iPads, Macbooks and iPhones – especially if it means mum and dad don’t have to hand over the iPhones so that the kids can play.

What’s Apple Arcade available on?
iPad, iPhone, Mac, and Apple TV. You’ll also be able to pick up where you left off in a game, even if you switch devices.

Private and secure
Apple Arcade games cannot collect any data about you without your consent.

Push for indies
While we know that Apple Arcade will include games such as Sonic the Hedgehog, Beneath a Steel Sky and Where Cards Fall, Apple promises games from the likes of Bossa Studios, Cartoon Network, Annapurna Interactive, Finji, Giant Squid, Klei Entertainment, Mistwalker Corporation, SEGA, Snowman, ustwo games, Konami, Lego, and many more.

Apple isn’t just handpicking the games
The company is also contributing to the development costs and working closely with creators to bring their games to Apple devices. Apple’s never really had much success (or, arguably, interest) in being a game developer itself, so this marks a rare moment where the company is getting directly involved in the industry.

Here’s what Phil Schiller has to say…
“The App Store is the world’s biggest and most successful game platform. Now we are going to take games even further with Apple Arcade, the first game subscription service for mobile, desktop and the living room,” said Phil Schiller, Apple’s senior vice president of Worldwide Marketing.

“We are working with some of the most innovative game developers in the world to create over 100 new and exclusive games to play across iPhone, iPad, Mac and Apple TV.

“Apple Arcade games will be great for families, respect user privacy and will not have ads or require any additional purchases. We think players of all ages are going to love Apple Arcade.” 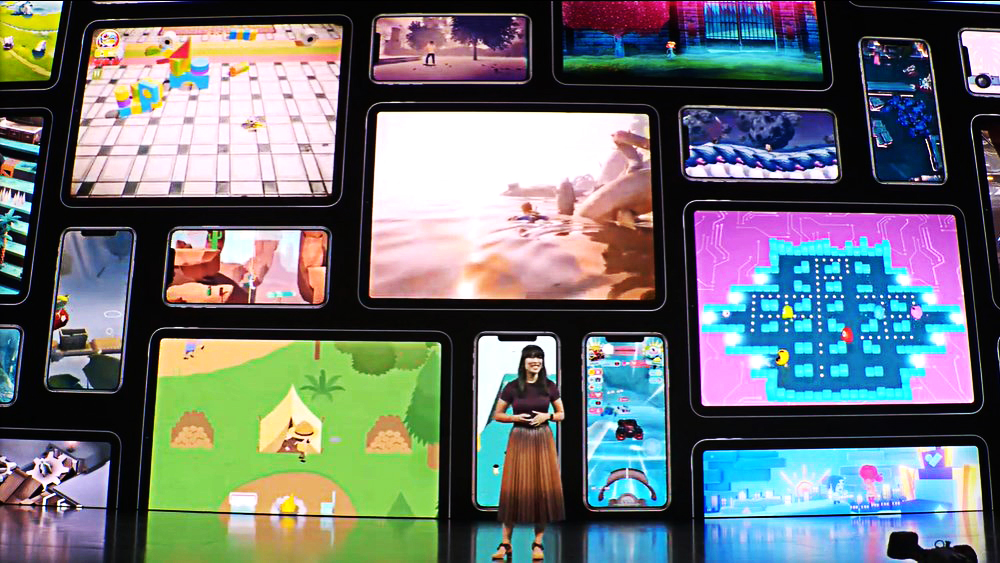 iPhone 11 launch
Apple confirmed Apple Arcade’s pricing and release date during the event. The service will launch on September 19 and cost just $4.99 a month.

This new challenger is the Google Play Pass, which Google has teased in a tweet via the Google Play Twitter account. The tweet doesn’t tell us much, other than the fact “Play Pass is coming soon”, but we’ve actually already heard some information.

Leaked screenshots from a private Play Pass beta showed the service will cost $4.99 per month in the US, and provides ad-free access to a curated list of games, with all in-app purchases unlocked. 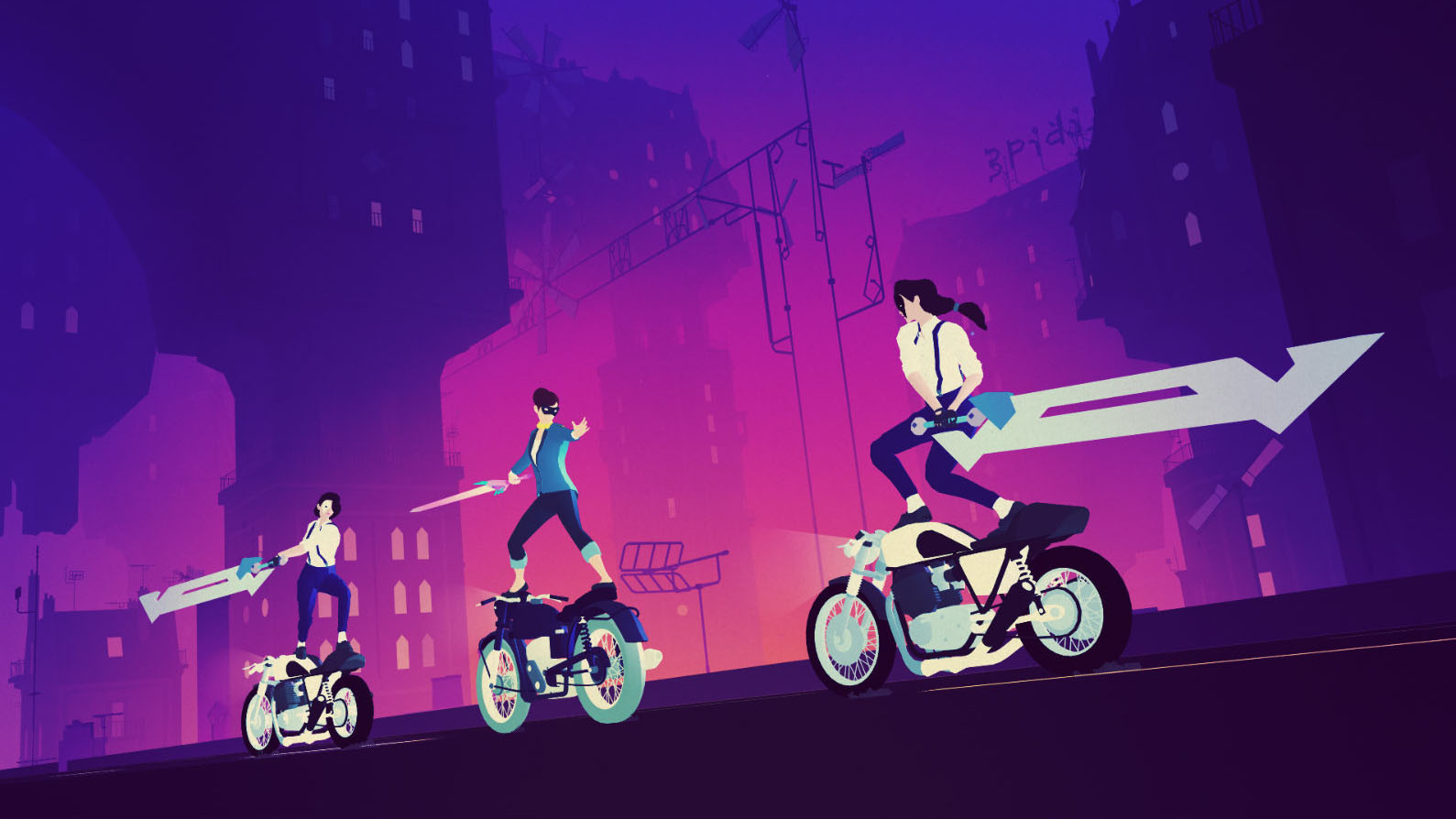 These are all the games that have been officially confirmed for Apple Arcade: 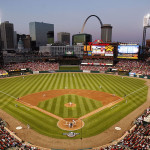 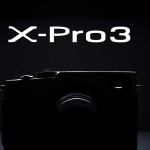 Fujifilm X-Pro3: everything we know so far about the upcoming retro rangefinder

Don't miss a deal at EBay DE
Best offers at Carphone Warehouse
Discounts, Sales and Deals at John Lewis
Save your money with Currys
Online-Shopping with Sky
Best products at The Home Depot