Apple’s most recent iPad Air is about a year and a half old, which means it’s just old enough for the company to replace. The company revealed the 2020 iPad Air at today’s “Time Flies” event, and as expected it has a lot in common with the iPad Pro — at least at first glance.

But first, a quick recap: Because of how Apple has chopped and changed its model names, this is the fourth-generation iPad Air, although only the second in its current form. It currently exists as the middle-child between the more affordable iPad and the iPad Pro, with better internals and a nicer screen than the base model. This year, however, it seems like the gap between the iPad Air and the iPad Pro has grown smaller than ever. 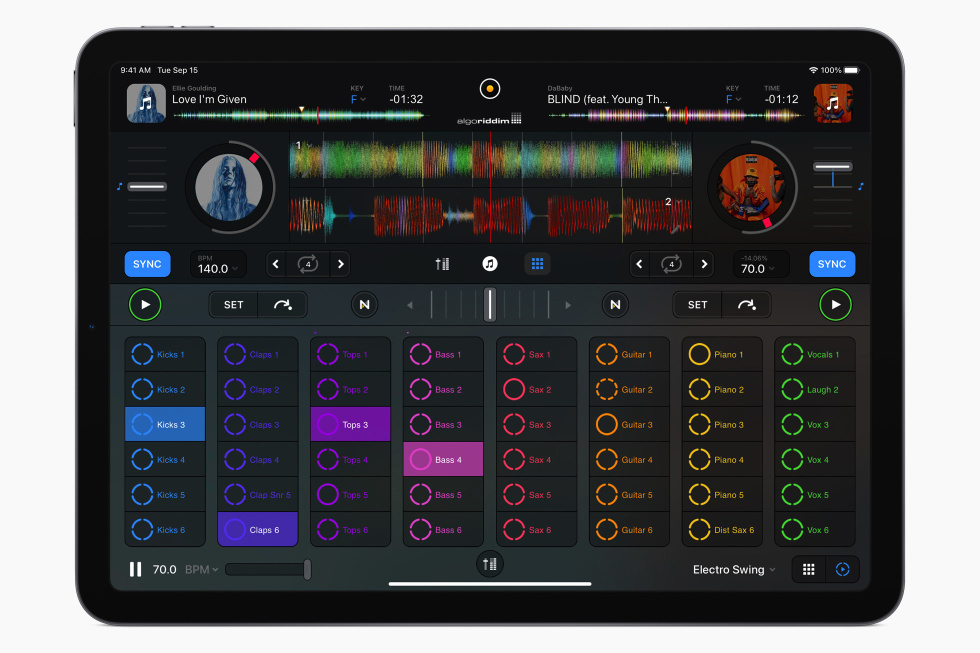 For one, the 2020 model uses a slightly larger 10.9-inch display, which stretches almost from edge to edge across the iPad’s face — that means only the basic iPad and iPad mini retain Apple’s classic tablet design. That screen is just a touch smaller than the screen on the 11-inch iPad Pro; we’re guessing Apple kept the same size enclosure with slightly bigger bezels on the new Air. The old-school Touch ID sensor has been excised, too, in favor of a new fingerprint sensor baked into the top button. (Don’t worry: Face ID almost certainly isn’t going anywhere, and was almost certainly left out here due to cost.)

The iPad Air is the second iPad to use Apple’s second-generation Pencil, which is a huge update over the original. It snaps to the top of the Air magnetically to charge, just as it does on the iPad Pro. It has a single-lens camera, but Apple says it’s the same main camera as the one on the iPad Pro. That’s a 12-megapixel shooter with a f/1.8 aperture. The speakers have also been redesigned, and finally provide stereo audio when you watch in landscape mode.

For the first time, Apple is making the iPad Air in five different colors, including rose gold, blue and green alongside the traditional black and silver enclosures.

Throw in a A14 chipset — the first time we’ve seen this processor — a proper USB-C port, and a magnetic Smart Connector for magnetically attaching accessories (including the Magic Keyboard), and we’re left with tablet that packs some nearly Pro-level flexibility.

The new iPad Air starts at $599 with 64GB of storage, or $729 with 64GB of storage and LTE. You can bump the storage up to 256GB on either model for an additional $150. It’ll be available in October, but we don’t have a more concrete release date yet. It will come with iOS 14 installed, as the software is set to arrive tomorrow. 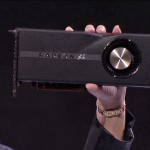 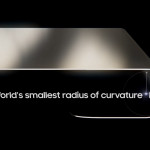 Don't miss a deal at John Lewis
Best offers at Newegg
Discounts, Sales and Deals at Carphone Warehouse
Save your money with Mobiles
Online-Shopping with Ancestry
Best products at Sephora