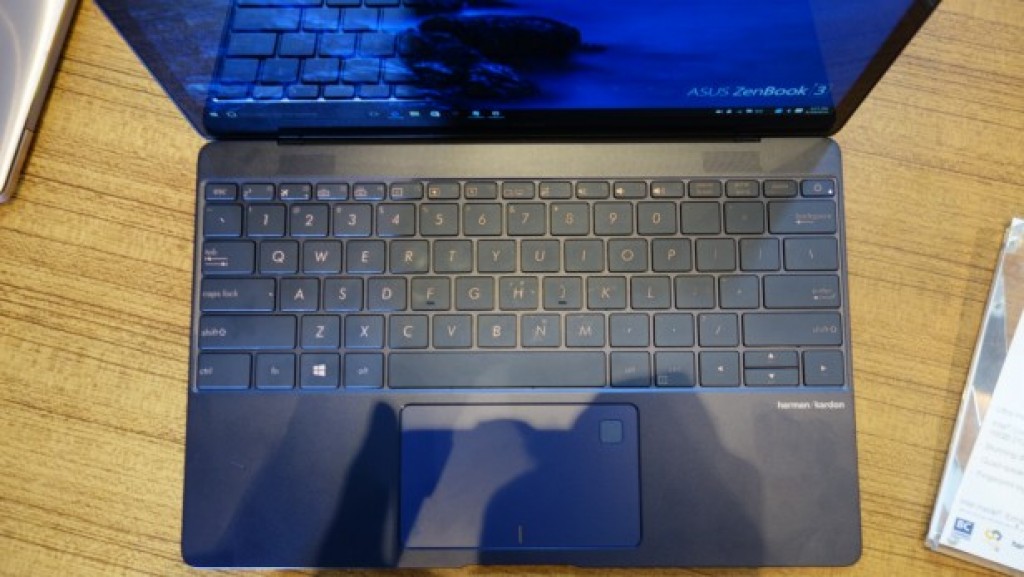 All this counts for nothing if it doesn’t feel good, and following some hands-on time with the laptop at the show, I’m hopeful that Asus has actually created a fairly robust machine. The all-metal exterior of the ZenBook 3 feels strong and the traditional weak point of the lid feels less bendy than some of the ZenBooks that have come before it.

The laptop looks fantastic, too. The blue finish with a gold trim may divide opinion, but personally, I’m a fan. Asus is also offering a Rose Gold and a grey option too.

The ZenBook 3′ dimension slender design and light weight means that you can easily throw this laptop into a bag without a second thought. Its 12.5in form factor actually feels more compact than it is, thanks to fairly slim bezels on the left and right of the machine.

The screen, while a decent performer in terms of colours, did suffer some fairly nasty banding and backlight bleed at the bottom of the panel, although I’ll let Asus off here since this will have been a pre-production sample. I hope the issue is resolved for the final build. 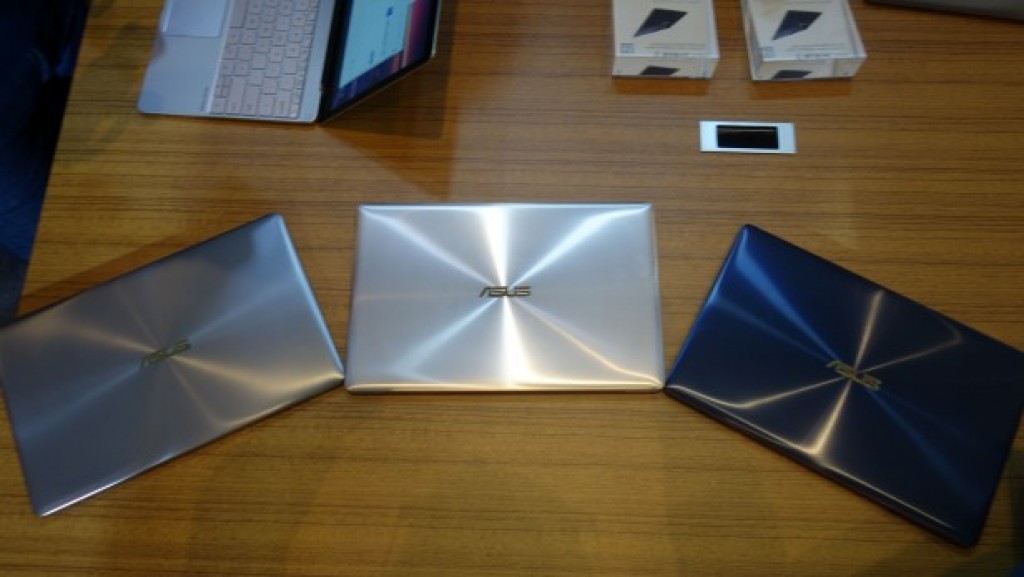 Overall build quality, and such a thin chassis, is all the more impressive given that the ZenBook 3 is powered by Intel Core i-not low-power Core M-processors. Intel Core i5-6200Us or Core i5-6500Us will be available at launch, supported by 16GB of RAM and super-fast PCI Express SSDs. This is one snappy machine.

The keyboard offers 8.8mm of travel to each key, although the slightly odd shape of the keyboard and huge keys made typing feel a little strange. However, since I spent very little time with the machine at Asus’event, it’s something over which I’ll give Asus the benefit of the doubt, until I’m able to review the laptop in depth.

I wasn’t hugely impressed by the touchpad. It didn’t feel quite as sensitive as I’d have liked, although gestures appeared to work seamlessly during my brief time with it.

On the top-right of the touchpad sits a small fingerprint reader; it’s been quite some time since I’ve seen a consumer-grade laptop featuring a fingerprint reader. This will allow you to log in without typing in your password, using Windows Hello. Battery life is claimed to be up to 9 hours, which is probably just about achievable with minimum brightness and Battery Saver mode in play.

One unfortunate characteristic this machine shares with the MacBook is its single port: the USB Type-C connector is used for charging the device and plugging in any additional peripherals. In order to get proper work done at your desk, you’ll need a dock.

The price? For a bottom-spec version, the Asus ZenBook 3 costs just 550pounds. Prices for the higher specification models starts at 800pounds-however, it isn’t yet exactly clear what differentiates the two versions, so hold out until they go on sale in August.

If build quality lives up to the opening impressions, and the battery life isn’t too horribly compromised by the thin chassis and high-performance processors, I wouldn’t be surprised to see the ZenBook 3 up there with the best laptops of 2016. 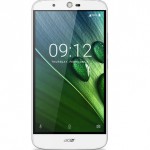 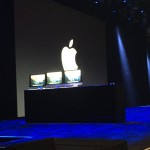 Don't miss a deal at Turbo Tax
Best offers at Mobiles
Discounts, Sales and Deals at Ancestry
Save your money with Ticketmaster UK
Online-Shopping with TalkTalk Phone and Broadband
Best products at The Home Depot