BMW’s iX electric SUV may represent as big a change for the cabin as it does for the powerplant underneath. The automaker has offered a preview of the iDrive system in the iX, and the system will focus on semi-autonomous driving and connected cars. While BMW is vague on details, it hints at making the most of an “intelligently connected vehicle” where driving is sometimes hands-off and cloud services tap into real-time data.

The new iDrive is also meant to meld “analogue and digital technology,” BMW said. That’s certainly reflected in the preview photos — the iX interior does have a few concessions to button lovers, but its centerpiece is a sprawling digital display setup that include both the instrument cluster and infotainment.

The iX is expected to go on sale before the end of 2021. It’s not unexpected that BMW would use the opportunity to rethink iDrive when rivals like Mercedes have reworked their interiors, but it might still be welcome if you’re hoping for a cockpit that’s as future-minded as the EV itself. 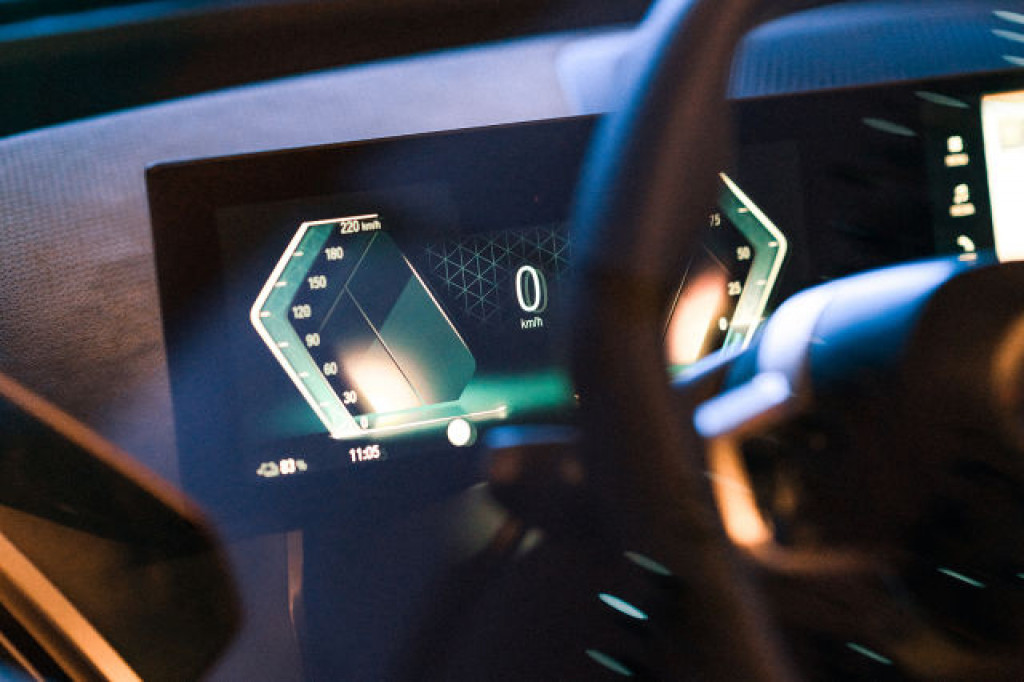 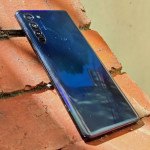 Motorola Edge S teased - is this the anticipated Edge 2, or something else?

Don't miss a deal at Surfdome
Best offers at Vodafone UK
Discounts, Sales and Deals at John Lewis
Save your money with EBay DE
Online-Shopping with Mobiles
Best products at Argos