GE Lighting’s series of C by GE smart switches, originally released in 2019, has evolved as one of the more capable Wi-Fi smart switch brands on the market, offering advanced features like motion and ambient light sensing, while coming in at a reasonable price.

At CES in January 2020, GE Lighting announced it would upgrade its C by GE in-wall switch lineup, and now those products are here. The big step forward: The new series of in-wall switches and dimmers don’t require neutral wiring, so a standard single-pole switch only requires three wiring connections: line, load, and ground. Even better, the new 3-wire C by GE product line will automatically determine which wire is being used for line (power coming into the box) and which for load (power going out of the box to the light being controlled), so you can connect the two (typically) black wires without worrying which is which.

What hasn’t changed? For starters, the design: C by GE dimmers remain some of the homeliest switches on the market, and they’re actually not that easy to use physically, with a smallish button in the center of the device that must be carefully and forcefully depressed in order to turn the light on or off. Clickable paddles above and below that central button are used for dimming, there are no touch-sensitive controls here. Also a bummer: These switches still only support 2.4GHz Wi-Fi networks, not 5GHz. 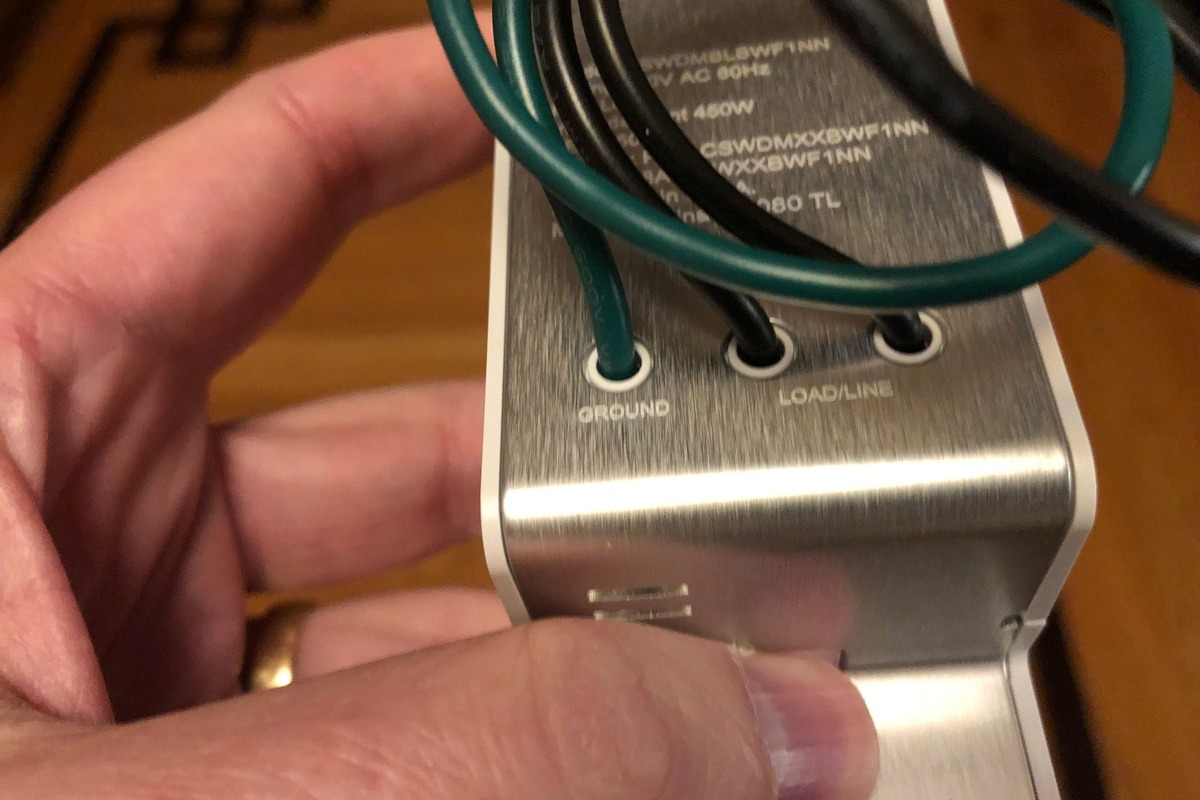 I installed the dimmer with minimal fuss. Having to deal with only three connections—and not worrying about line vs. load—really streamlines the operation, and it makes getting everything back into the electrical box a snap. Setup was simple and error-free in the C by GE app, and after a quick firmware update, the switch was ready for use.

If you’re using this switch by itself, without other C by GE products, setup and operation are simple and straightforward within the app. First, the app sets the appropriate power level by asking about the type of light bulbs you have installed (fluorescent, incandescent, LED, etc.). Once configured, an on/off toggle and a slider let you set the brightness of the lights. The lighted ring around the central power button is configurable in the app as always on (useful for locating the switch in the dark) or always off (if you want to limit light pollution). I’m using this switch in a dark basement, where it works well as a nightlight. 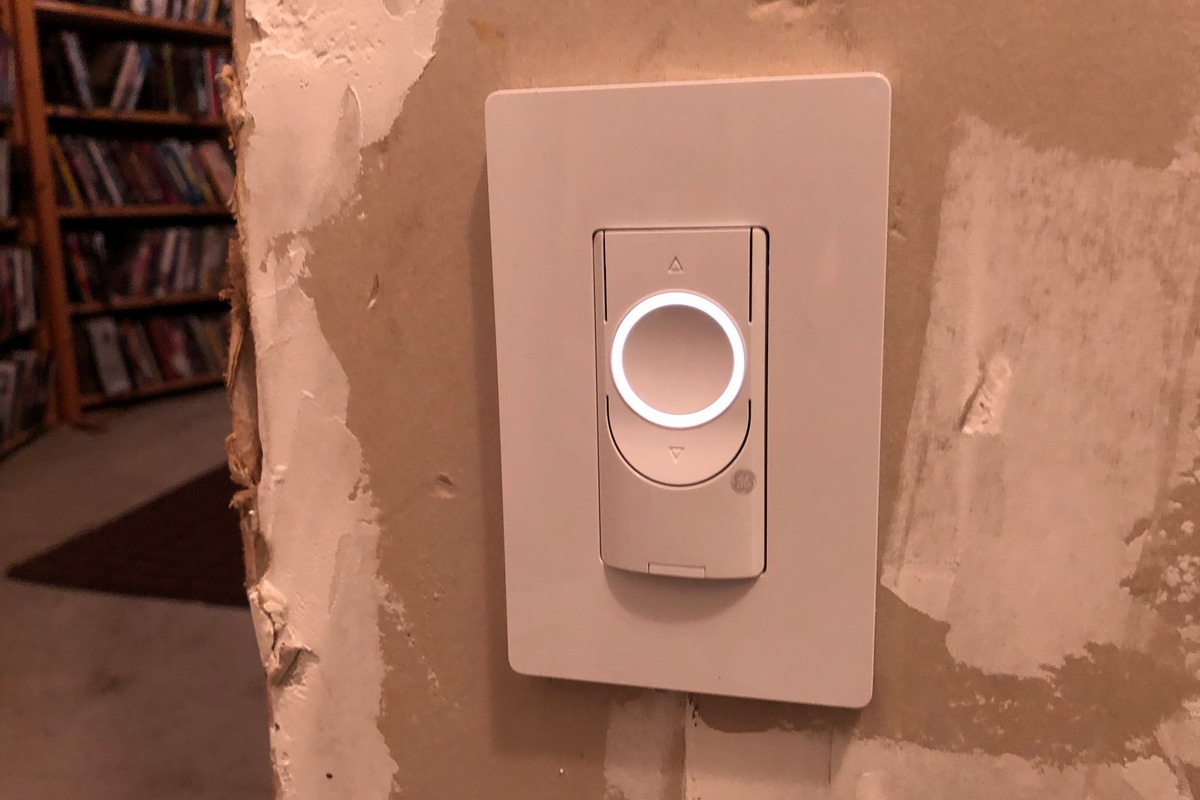 Things get more interesting when you use the switch in conjunction with other C by GE products, because all C by GE gear is designed to coordinate activity. By default, if you set two C by GE devices as being in the same room within the C by GE app, any switch in that room will control all the other C by GE Wi-Fi devices in that room, whether those are other switches, plug-in outlets, or smart light bulbs. This behavior works whether you turn on the switch via physical control or the app. It’s automatic and can’t be disabled, so if you don’t want this kind of coordination to take place, you must move the devices to different rooms within the app (no matter where they are physically located).

It’s an interesting concept, but in many environments it might take some getting used to. The best use cases might involve coordinating switches that aren’t physically in the same room—such as turning on all your outdoor and some interior lights when the sun goes down.

Fortunately, it’s easy to move lights from one room to another if you need to make changes. I tested these features with C by GE’s older 4-wire Motion-Sensing Dimmer Switch, as well as a C by GE smart plug switch, and everything worked as expected: Turning on one of the trio would cause all three to turn on simultaneously. Dimming is also coordinated on devices that support it. 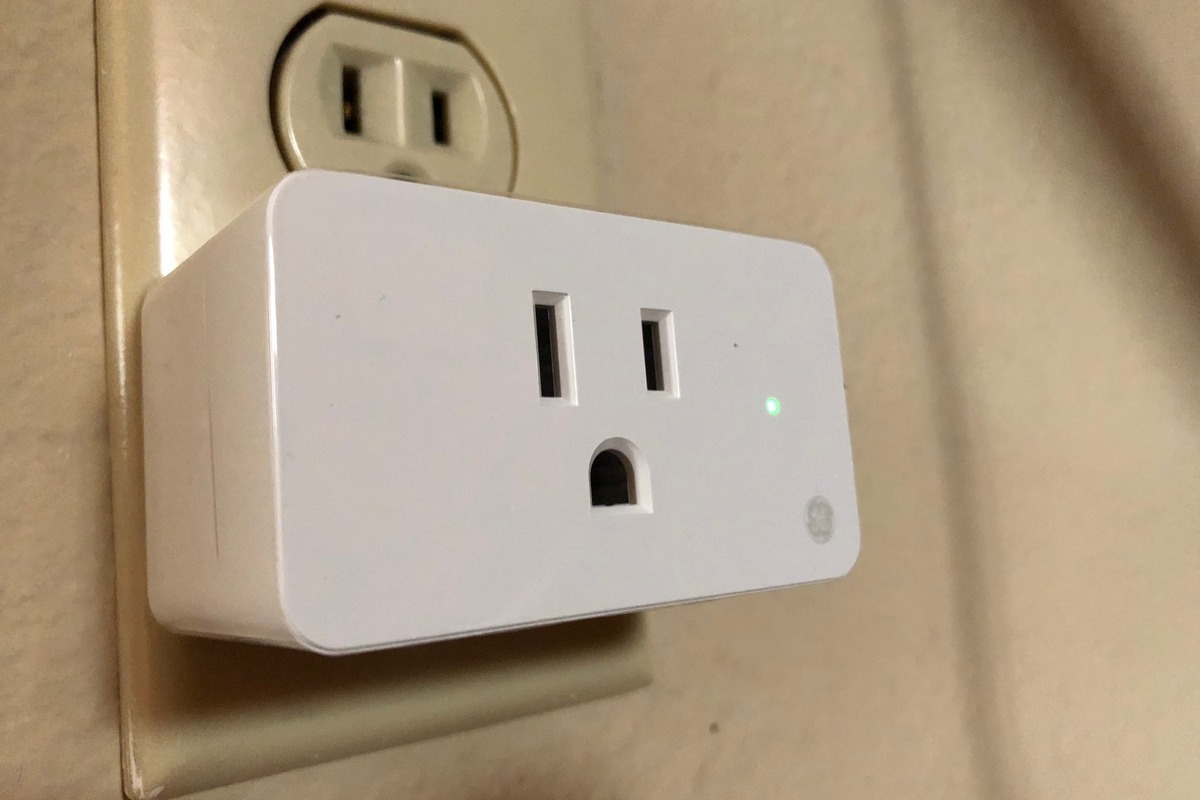 An additional and somewhat odd use case for these switches is one that lets you use two C by GE switches as three-way light switches to control a single bulb—without the need for a traveler wire running between the two. Any environment where you’re replacing existing multi-pole switches will already have the necessary wiring in place, but if you’ve always wanted to be able to control a light from opposite sides of the room, C by GE allows you to do it without running a new traveler wire from one location to the other.

One special thing to note with all the 3-wire switches is GE’s inclusion in the box of a socket adapter designed for use with certain types of light bulbs. This adapter will “likely” be needed if you’re using C by GE bulbs or non-dimmable LED bulbs, the company says, and should be installed on any bulb if you experience flickering lights, low light emitting from a bulb that is supposed to be turned off, or other performance issues.

This adapter requirement is unique to the 3-wire switches, and note that it will increase the height of the light bulb in a socket, which might cause issues with some fixtures. That said, I didn’t experience any of these problems in my testing, but I have read numerous user reviews that this is a common issue if you have low-power LED light bulbs installed. If the switch is controlling more than one light bulb (e.g., a group of ceiling cans), the manufacturer tells us you’ll need just one adapter on the circuit. 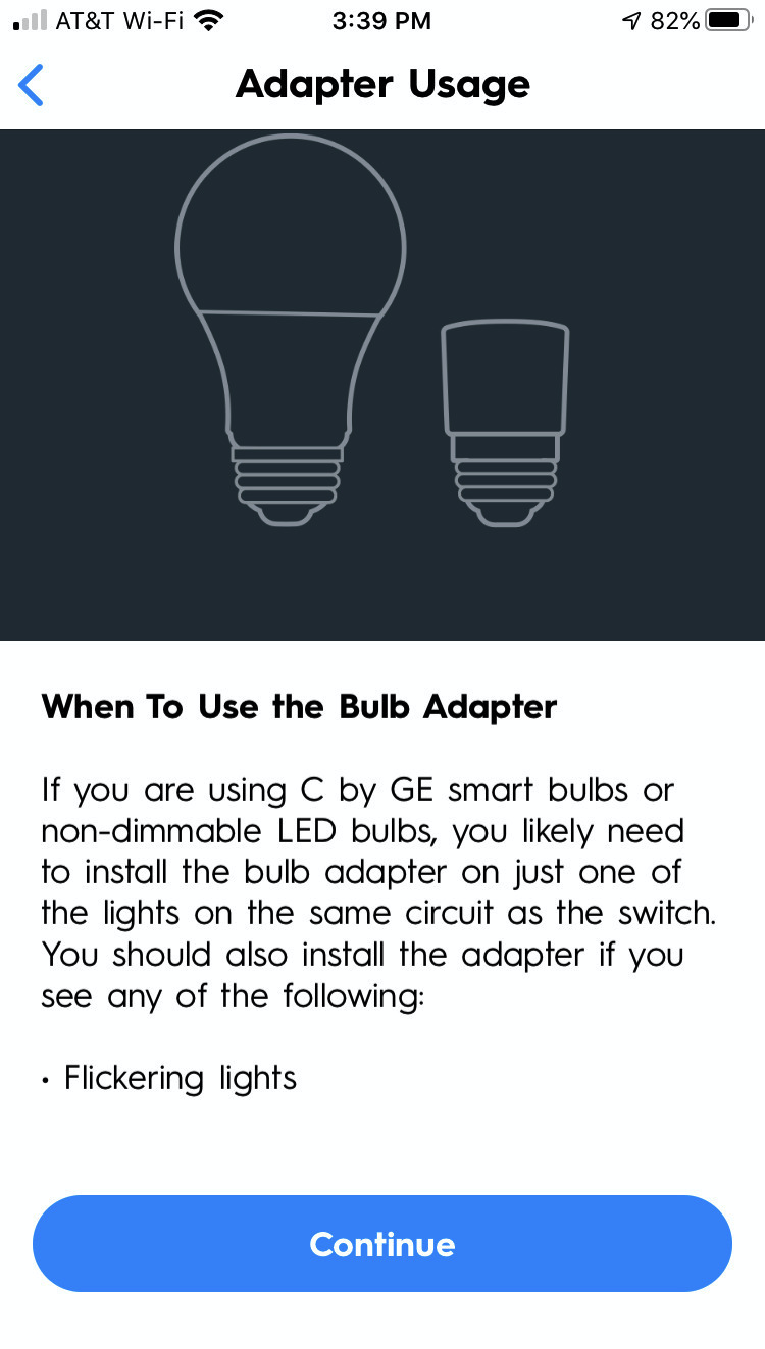 The C by GE 3-wire smart switch is available in five versions, including a motion-sensing dimmer version and several on/off models. Alexa and Google Home are supported on all products for voice control. The 3-wire models are more expensive than last year’s 4-wire versions, and the $46 street price for this particular product is high in a sea of generic smart dimmers that are now hitting $20. But nearly all of those require neutral wiring, and they lack the coordination features you get with C by GE.

To be sure, this probably isn’t the best solution for every home—if you have neutral wiring in your receptacles, you should install a switch that makes use of it—but for many older houses, that’s just not an option.

Then again, you might encounter the occasional box lacking a neutral wire even in some newer homes, as TechHive’s executive editor Michael Brown has. In those unique environments, this is probably the best switch on the market.

This dimmer switch is an excellent pick for homes without neutral wiring in their switch boxes, and a cool feature that lets various C by GE products work in tandem makes it even better. 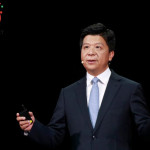 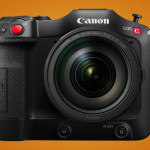 Don't miss a deal at The Home Depot
Best offers at Newegg
Discounts, Sales and Deals at Argos
Save your money with Vimeo
Online-Shopping with Bodybuilding
Best products at O2 Mobile