This new update, rolled out on May 18, adds the Call of Duty ‘Fearless’ cosmetic pack, two new maps, a modified version of Special Operations plus a bunch of general fixes and weapon tuning.

These two new maps are the classic construction-themed Hardhat multiplayer map and the Aisle 9 Gunfight map. However these maps are only available in standard multiplayer.

If that’s not enough for you, the Ghost Pack Contingency bundle is also due to roll out to the Call of Duty Store this week, featuring a total of ten items including two weapon blueprints and a new ‘Classic Ghost’ skin. 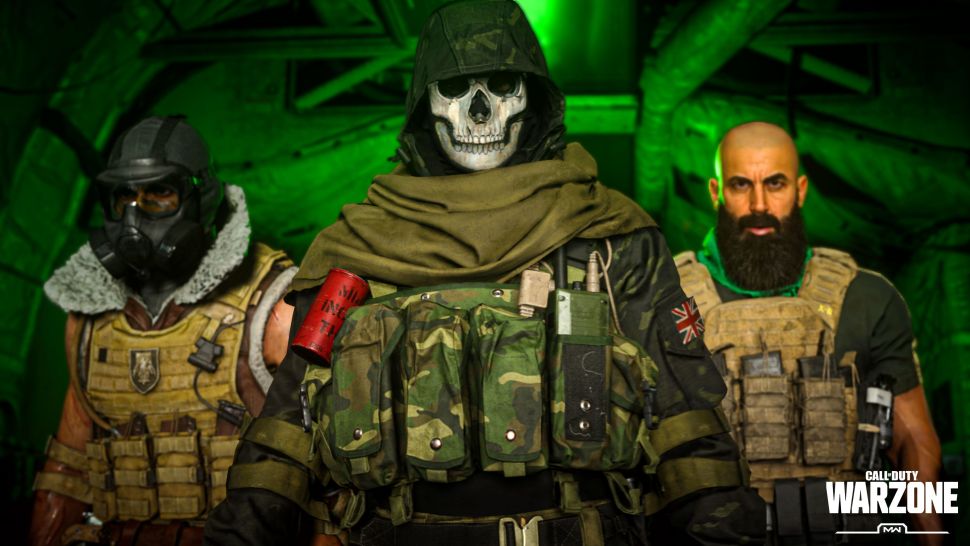 But don’t worry Warzone fans, the Call of Duty battle royale has been updated too. Blood Money Quads have returned to Verdansk, allowing players to team up with up to four others to earn their Blood Money.

Prefer to play old school? Then try out the new limited-time classic battle royale mode which does away with Buy Stations, Contracts, and the Gulag.

Warzone players also now have access to SMGs and assault rifles in the Gulag. According to publisher Activision, shotgun and pistol will still be available, while new weapon choices include the AK-47, M13, Kilo 141, Ram-7, Striker 45, and more. 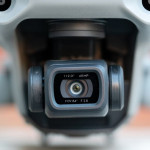 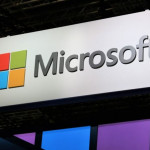 Microsoft admits it was wrong about Linux and open source

Don't miss a deal at Newegg
Best offers at Virgin Media
Discounts, Sales and Deals at John Lewis
Save your money with The Home Depot
Online-Shopping with TalkTalk Phone and Broadband
Best products at Ticketmaster UK