I’ve been guilty of it myself: describing the EOS R6 and R5 as the mirrorless successors to the 5D and 6D lines of DSLRs. Guilty because, while it might be literally true, it risks obscuring a subtle re-positioning of the two cameras. Personally, I think the R6 is a much more interesting camera than the 6D series DSLRs were and, consequently, more interesting than the R5.

Just in case it needs to be said: we’ve not fully tested the R6 yet and I’m not suggesting you should go out and buy one. But here’s why I think it’s the more interesting one, for more people.

Yes, the price is higher than for the 6D series. Canon has always felt confident in pricing its cameras a little above its rivals, but the R6 goes beyond this. Obviously it was always going to look particularly expensive next to the relatively elderly Nikon Z6 and Sony a7 III which, as they approach what’s likely to be the end of their product life, are being sold for considerably less than their original prices, but the R6’s launch price is significantly above even that.

In the US, at least, the R6’s launch price is 25% higher than those of its closest peers (though only 8% up on the somewhat disappointing EOS R). But, then again, its specs are higher, too. It shoots faster, comes closest to offering full-frame 60p video capture and promises a greater degree of image stabilization than anything else can (though we’re seeing reports that it too has trouble with heat management). It’s hard to find an obvious weak-point on the spec sheet: even in areas such as battery life and viewfinder resolution, where it is out-gunned, it’s still competitive with the majority of its rivals.

It’s no R5, of course. Market segmentation and product differentiation are a fact of life. No one is going to give you all their best features in anything less than their range-topping model, not if they want to sell any of their flagship product. And not if they want to stay in business. 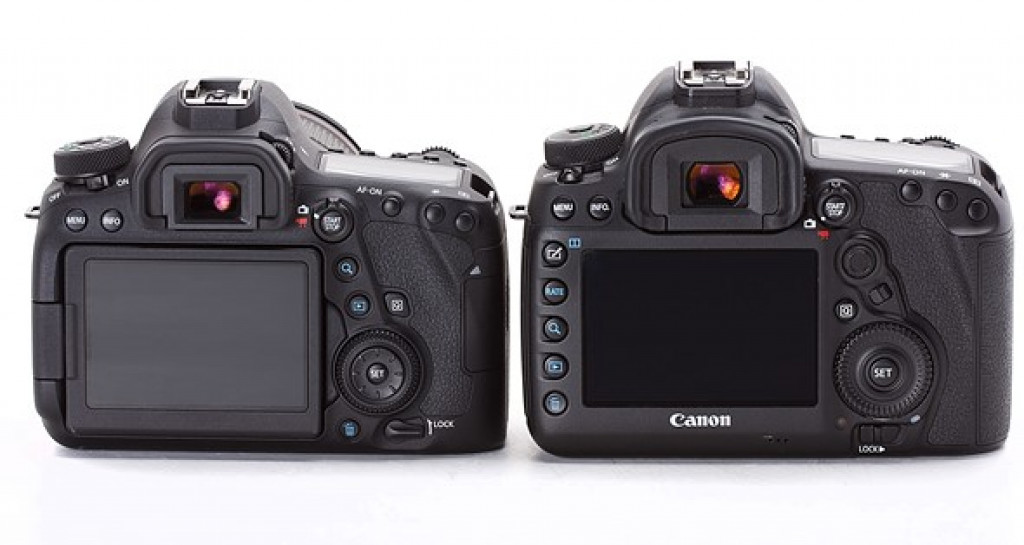 If you get segmentation right, it means enthusiasts don’t have to pay professional prices to get a camera that suits their needs. Get it wrong and it can start to look… well, petty. But, ultimately, the question is not necessarily ‘how many features can we squeeze out of this hardware?’ but a balance between ‘which features would these users appreciate?’ and ‘which features can we include without undermining the R5?’

From any reasonable perspective, the R6 gives you an awful lot of R5’s performance. Its IBIS system is supposedly a match for the more expensive model, including that headline-grabbing claim of up to 8 stops of correction. That in itself is a stand-out feature. Similarly, the R6 will shoot at the same rates as the R5, and will do so using the same AF system. This means non-pro photographers (and, no doubt, some pros) get most of the core capabilities of the much more expensive camera. Most significantly, you get the same multi-dial-and-joystick user interface and shooting experience in the R6 as you do in the R5. It would have been easy to omit the joystick from the R6 (they use different exterior panel moldings), but instead you get a camera that’s every bit as usable.

This is a world away from the 6D series, which lacked the 5D’s joystick, 4K shooting and a host of other core features.

What you don’t get is resolution. Depending on what your current camera is, 20MP may well feel like a step backwards. 20MP is more than enough resolution for a lot of applications (including those at which the Canon EOS-1D X and Nikon Dx cameras are targeted). But you’re unlikely to be getting the most out of those exotic new RF lenses and, much as you might like to kid yourself, you’re unlikely to see any significant low-light benefit. Realistically though, it’s only a 10% reduction in linear resolution, compared to its 24MP peers so probably not worth losing sleep over. 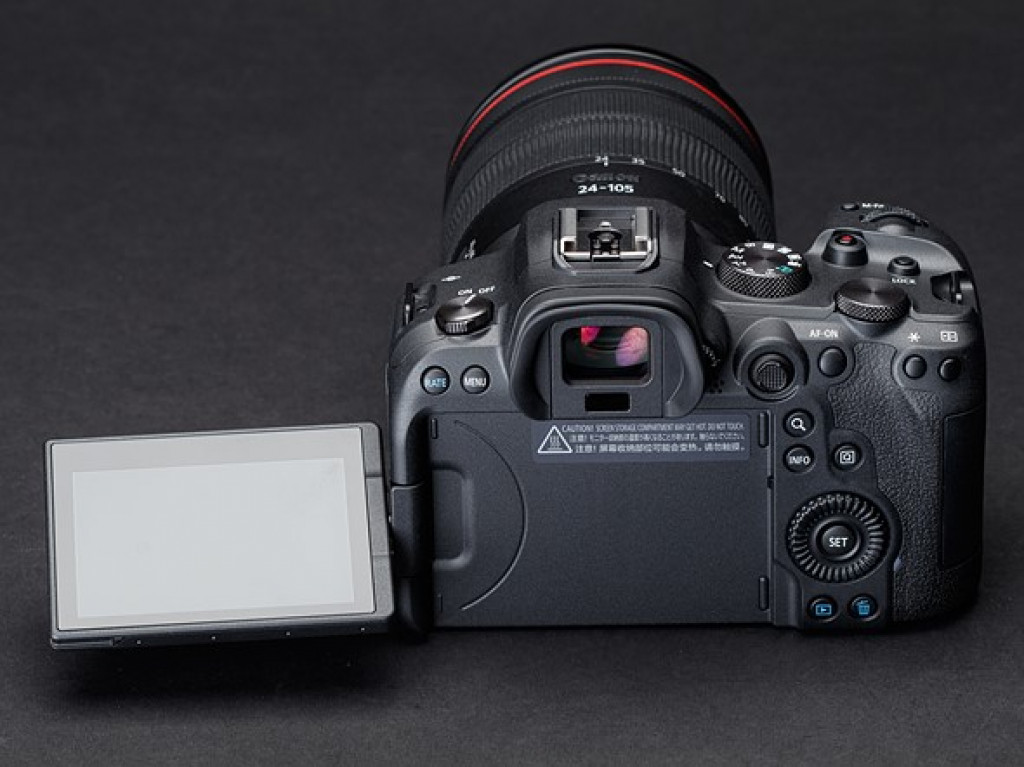 The R6’s lower pixel count also highlights that the camera lacks the current feature du jour: a high-res pixel shift mode. The inclusion of stabilization means it should be possible, depending on how many patents surround the technology (most brands’ implementations are subtly different, which could suggest there’s IP being skirted around). But personally I’ve not found it very useful for much of my photography, since it is most effective for static or close-to-static subjects.

More than a mirrorless 6D?

I’m not a full-frame shooter, myself, but I have a lot of friends who take their hobby seriously enough that they’ve owned 5Ds over the years. Looking at the R6, I can imagine an awful lot of these 5D owners being happy with the R6, for considerably less money than they paid for their DSLRs. So although you could see the R6 as an overpriced 6D replacement, I think that, at least for some users, it might be a credible, more affordable substitute for a 5D. 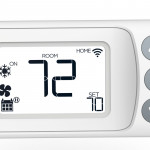 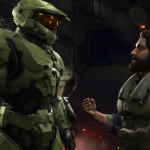 Don't miss a deal at Ticketmaster UK
Best offers at Marks and Spencer
Discounts, Sales and Deals at Boohoo
Save your money with Nike DE
Online-Shopping with Surfdome
Best products at Newegg