A month after the first reports came out that a number of RF 70–200mm F2.8 lenses were having issues with front-focusing, Canon has released a firmware update to address the issue.

‘Fixed a phenomenon when performing AF shooting to capture a subject at close-range with the focus distance approximately set to the Tele-end (200mm), the image may become slightly front-focused.’ 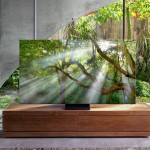 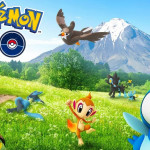 Don't miss a deal at Argos
Best offers at EBay DE
Discounts, Sales and Deals at Adobe
Save your money with Microsoft Store
Online-Shopping with Virgin Media
Best products at Carphone Warehouse