Canon may have its own smartphone photography accessories in the works

A patent discovered by the Japanese website Design Watch indicates Canon might be looking to diversify into the world of smartphone photography. The patent describes an idea for a phone camera attachment and offers 3D renders for the product, indicating it might be a production-ready item.

According to the details published by Design Watch, the patent isn’t new, having been submitted in 2019 and granted in September 2020. It is, however, more evidence that Canon is looking beyond its traditional camera and printer ranges when it comes to new products.

The design for the smartphone lens attachment follows in the footsteps of Canon’s tiny Ivy Rec and the monocular PowerShot Zoom cameras – both of which were crowdfunded – and doesn’t look anything like a conventional smartphone camera attachment. 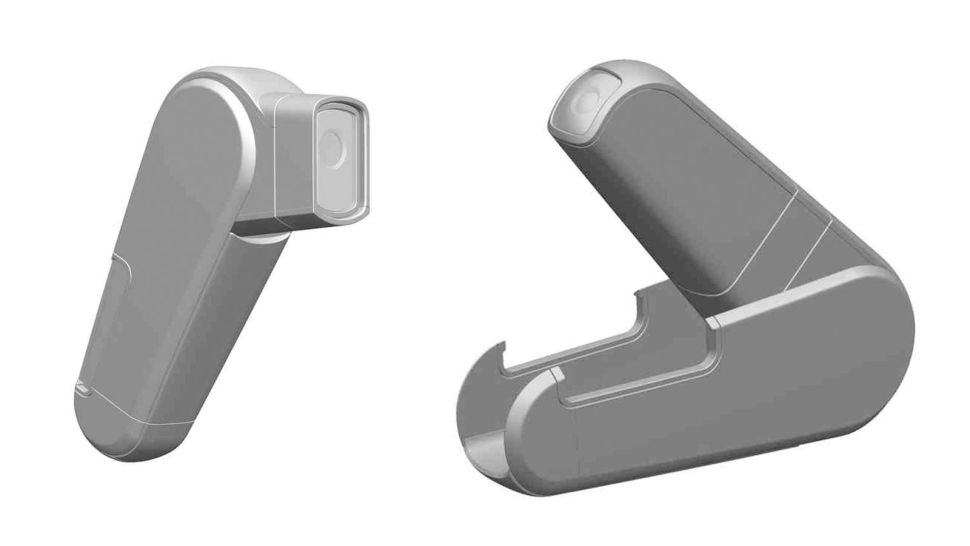 Where most smartphone lens attachments clip onto the camera array, this one seems to have a clamp in the middle that unfolds, with the lenses not aligning with the device’s camera.

How this device will interact with the phone is still unclear. With no cables indicated in the design, it’s possible the attachment will have wireless connectivity and will work through a dedicated Canon app.

The add-on seems to have three different lenses set in a modular design. Going from the sizes of each lens in the images of the patent, the unit may include a wide-angle option, a standard lens and a telephoto optic. They appear to be interchangeable, although there’s no indication of what the focal lengths will be.

While there’s, as yet, absolutely no indication this intriguing new product will even go into production, Canon did successfully launch the crowdfunded PowerShot Zoom in some markets in early October, so we may see a version of this smartphone attachment show up on Kickstarter in the future.

Whether it will be a success is a different ball game altogether. Sony launched the QX10 and QX100 smartphone lens attachments way back in 2013, and neither device took off. Admittedly, Canon’s design does look significantly different to the more traditional and full-sized lenses from Sony, so perhaps this new model will have better luck. 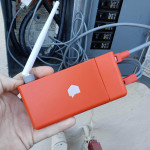 Sense energy monitor review: Your patience will be rewarded with great insight into your home's electricity use 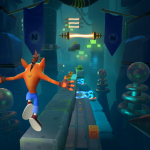 Don't miss a deal at Argos
Best offers at GoCompare
Discounts, Sales and Deals at The Home Depot
Save your money with Argos
Online-Shopping with Udemy
Best products at TalkTalk Phone and Broadband