A recent patent application from Canon details the schematics for a hybrid speedlight that has built-in cooling for keeping the speedlight cool with continuous use.

Japanese patent application 2019-185021 shows various ways in which a fan underneath the flash head of the speedlight would pull in air from the ambient environment, direct it over the front of the main flash tube and cycle it out to keep temperatures at a more manageable level. Interestingly, the patent also shows a pair of LED lights above and below the main flash tube, the reason we consider this a ‘hybrid’ speedlight. 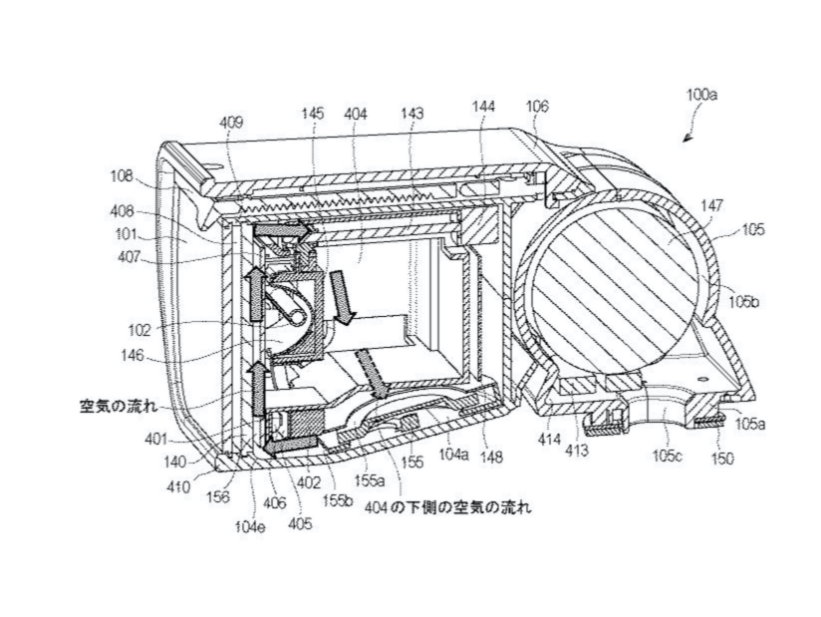 The patent doesn’t specify whether or not the cooling mechanism is more for the main flash tube or the LED lights. But, considering fans aren’t necessarily a requirement on traditional speedlights and the incredible amount of heat LEDs can put out — especially in a confined package without much passive cooling — we believe it would make the most sense that this fan would run at times when the LED lights would be on for extended periods of time, where heat could built up without the chance to dissipate in a reasonable timeframe.

As noted by Canon News, who first broke down the patent, the detailed drawings and tech specifications for this speedlight indicate that quite a bit of work has gone into it already. As with all patents, it might never see the light of day, but it’s an interesting concept nonetheless. 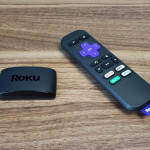 Roku Express (2019) review: A inexpensive streamer with a cheap remote 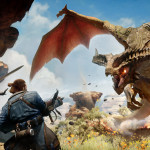 Don't miss a deal at Argos
Best offers at Adobe
Discounts, Sales and Deals at EE Mobile
Save your money with EBay DE
Online-Shopping with Farfetch
Best products at Intuit Small Business