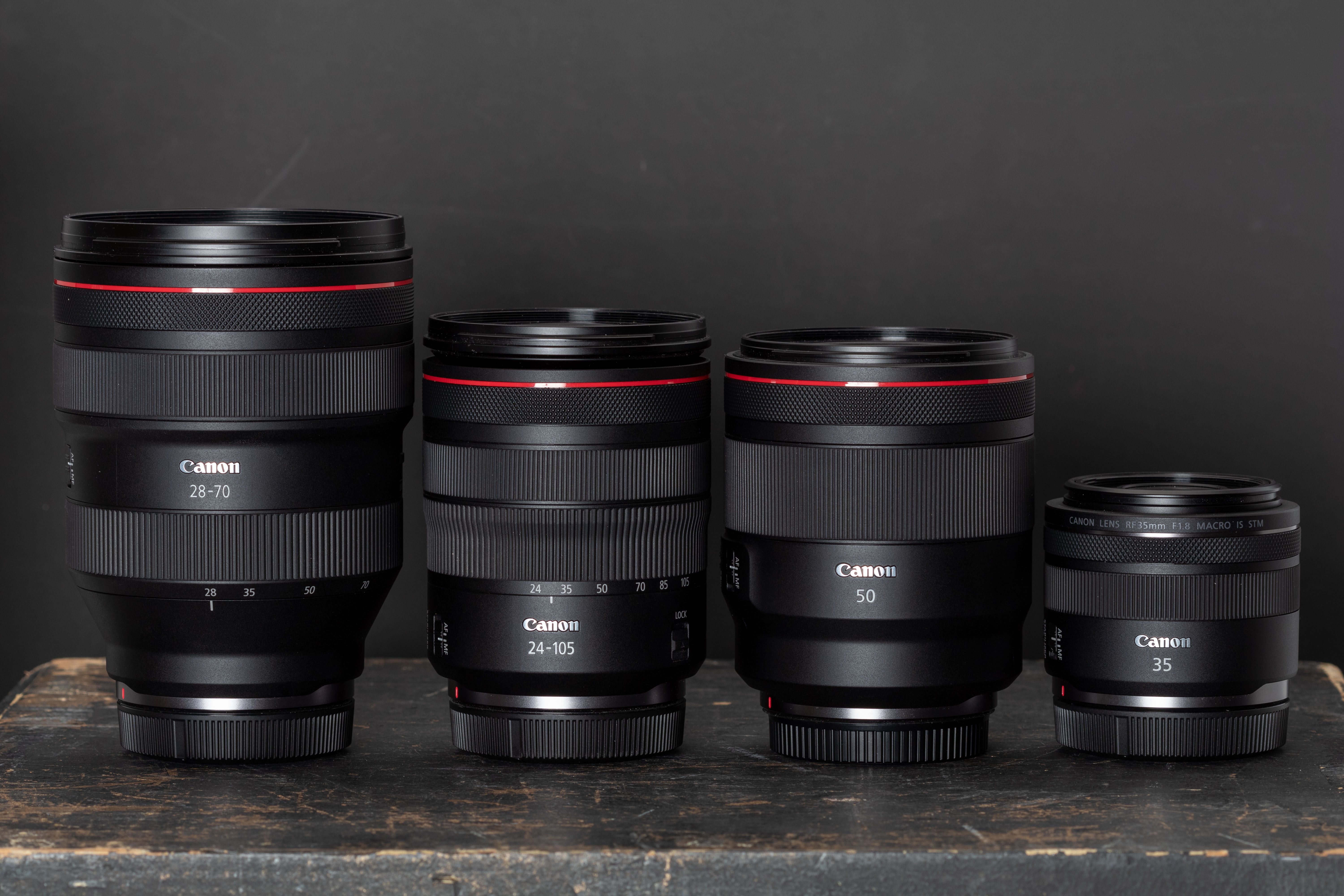 Canon has also released updated firmware for seven of its IS-capable RF-mount lenses so they will better work alongside the sensor-shift image stabilization inside Canon’s new R5 and R6 mirrorless cameras. Below are the lenses getting the new update: 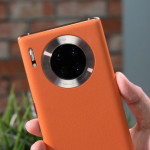 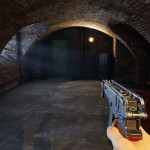 Don't miss a deal at Myprotein
Best offers at John Lewis
Discounts, Sales and Deals at EBay DE
Save your money with TalkTalk Phone and Broadband
Online-Shopping with Marks and Spencer
Best products at Bodybuilding