Corsair has just announced two new high-performance gaming mice called Ironclaw RGB Wireless and Glaive RGB Pro. The former is a wireless version of the Ironclaw RGB which launched in early 2019 while the latter, is a more advanced version of the Glaive RGB with a new 18,000dpi sensor, interchangeable side grips and additional RGB lighting. Both mice come with a two-year warranty but Indian prices haven’t been revealed yet.

The Ironclaw RGB Wireless features Corsair’s Slipstream wireless technology along with a 18,000dpi optical sensor. The mouse retains the palm-grip optimised shape and rubber sides of the wired version. It boasts of a sub-1ms wireless latency, a range of up to 10m and something called IFS (Intelligent Frequency Shift) for a stable connection when using it in a dense wireless environment, such as a LAN party. The mouse can be used in wired mode too, which simultaneously charges the battery. A singe charge is said to provide up to 50 hours of play time. 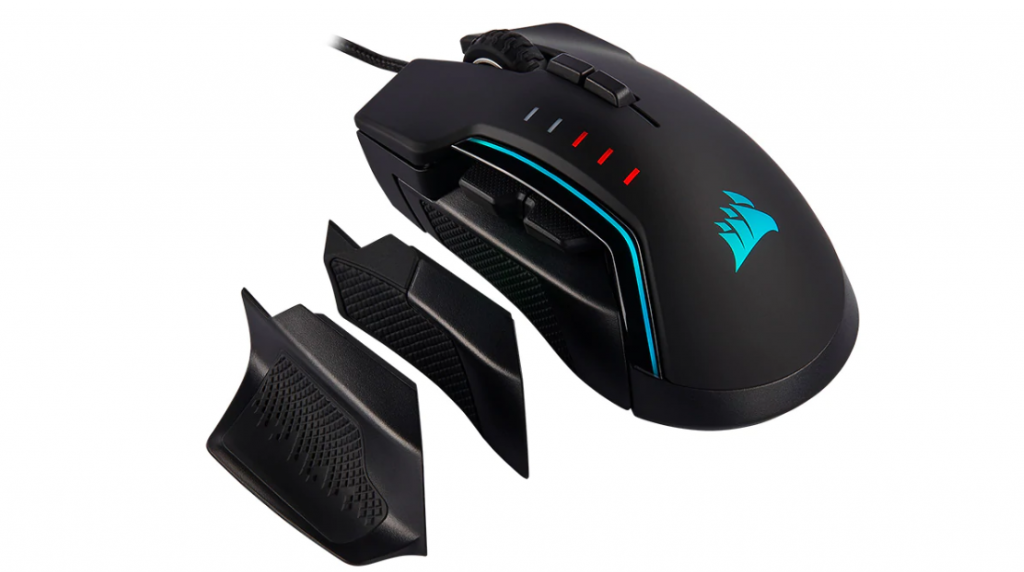 Compared to the wired version, the Ironclaw RGB Wireless has three additional buttons, thereby giving you a total of 10 programmable buttons. You also get a total of three RGB lighting zones, which can also be customised. The mouse buttons use Omron switches for better longevity.

Corsair also announced a pair of new mouse pads designed for e-sport professionals. The Corsair MM350 and MM250 Champion Series mousepad was created with the feedback of e-sports professionals. It’s available in a 450mm x 400mm size and is 5mm thick. Both are available with either a stitched anti-fray edge or a standard edge. 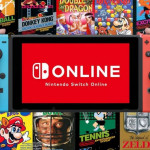 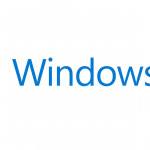 Don't miss a deal at TalkTalk Phone and Broadband
Best offers at Udemy
Discounts, Sales and Deals at Intuit Small Business
Save your money with Sephora
Online-Shopping with Mobiles
Best products at Ancestry