Three years after Activision revived Crash Bandicoot with updated versions of the original three games, the orange critter is back with his first brand new adventure since 2008. Crash Bandicoot 4: It’s About Time (get it?) is a direct sequel to that PlayStation 1 trilogy, forgoing The Wrath of Cortex and all of the other main-series games since then.

There are a few reasons for that. For one thing, “the N. Sane Trilogy is freshest in everyone’s mind, so continuing off that felt very organic,” Paul Yan, chief creative officer and co-studio lead for developer Toys For Bob, told Engadget in an interview. The Activision-owned studio handled the well-received Spyro Reignited Trilogy and ports of Crash Bandicoot N. Sane Trilogy.

Crash 4 picks up some time after the events of Crash Bandicoot: Warped. Decades after Neo Cortex, Dr. N. Tropy and Uka Uka were stranded on a distant planet, the villains manage to escape but leave a giant hole in the space-time fabric. They’ll try once again to rule the multiverse, but a certain pair of marsupials will have something to say about that.

Crash (and Coco) have indeed had a bit of a resurgence over the last few years, given the trilogy and Crash Team Racing remasters, as well as a cameo in Uncharted 4. But all of those, even the surprise appearance in a Nathan Drake game, are rooted in the ‘90s. Gameplay mechanics, level design and platforms’ graphical power have come a long way since then, so Toys For Bob faced a bit of a challenge in bringing the franchise up to date while retaining the essence of Crash.

The first trailer inspires confidence that the developer is on the right track. It’s packed with vibrant, sharp visuals but that instantly recognizable Crash Bandicoot DNA is everywhere, from the marsupials themselves to dinosaur chase sequences. Most of the Crash hallmarks are present, including crates strewn across each course, imaginative level settings and boss battles — one of them appears to take a bit of inspiration from Guitar Hero.

Beyond the broader familiarity of the first three games, the decision to make Crash 4 a direct sequel to those is largely about going back to the series’ core — platforming — and re-energizing that for modern audiences.

“What really sets Crash apart in his gameplay is the classic precision platforming,” Yan said. “Some of the sequels explored different directions for Crash,” such as a greater focus on combat and exploration. But Toys For Bob wanted to ensure tight, challenging platforming was at the heart of the Crash 4 gameplay.

“When we think about the stream of hazards and platforms that come your way, it’s almost rhythmic in nature,” Yan said. “When you play through some of these levels and start to understand that rhythm, you can get into a state of flow. That’s something that we want to carry forward in making this a true sequel coming off of the first three games.” 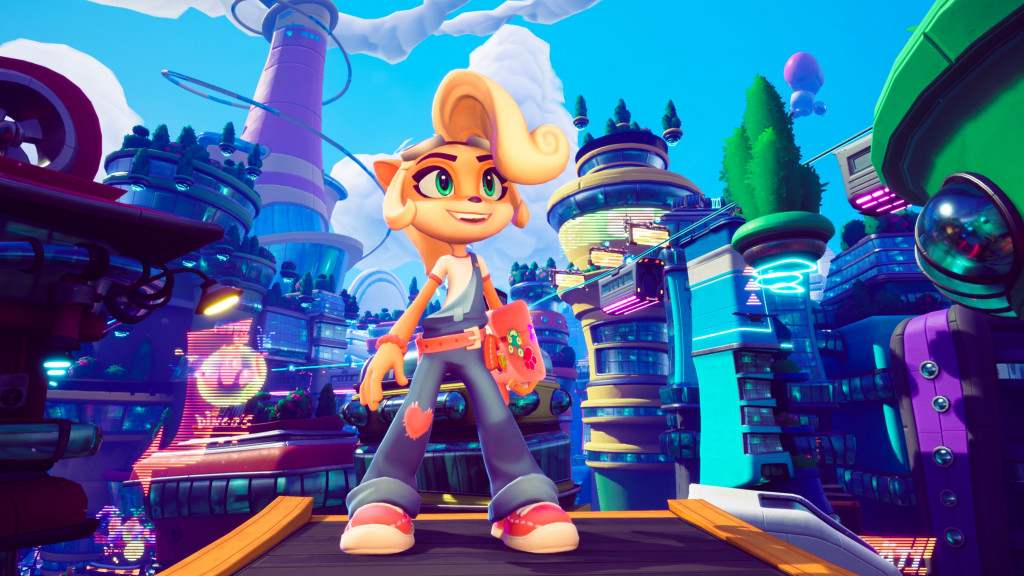 One of the main issues some people (including this writer) had with the N. Sane Trilogy was that the platforming often felt unfair. Vicarious Visions, the developer behind the remake, actually made the games even more difficult than the already-tough originals by updating the jumping mechanics and collision detection. Toys For Bob had a relatively blank slate, however. For one thing, Crash 4 uses Unreal rather than Vicarious’ own Alchemy Engine, and it’s “built from the ground up for a new game,” Yan said.

“Not only are we trying to preserve what that Crash feel is, there’s a lot of improvements that we want to add in terms of his timing, and precision in how things are telegraphed and how it communicates that to the player,” he added.

You can expect plenty of other new mechanics to play around with. The four Quantum Masks you seek throughout the game bestow more powers upon Crash and Coco. With the Time Mask, they’ll be able to slow the action just enough to allow them to navigate otherwise impassable obstacles or detonate a deadly Nitro box and leap away before the explosion kills them. So, the game’s quite literally about time.

The Gravity Mask does what it says on the label too, as you’ll be able to hop up to roofs and walk on the underside of platforms. Details about the other two masks will be revealed later.

That’s not all though, as Crash and Coco can zip through levels on rails, run along walls and use swinging ropes. There are some other playable characters as well — if you watch the trailer with a close eye, you’ll spot that Neo Cortex is one of ‘em. 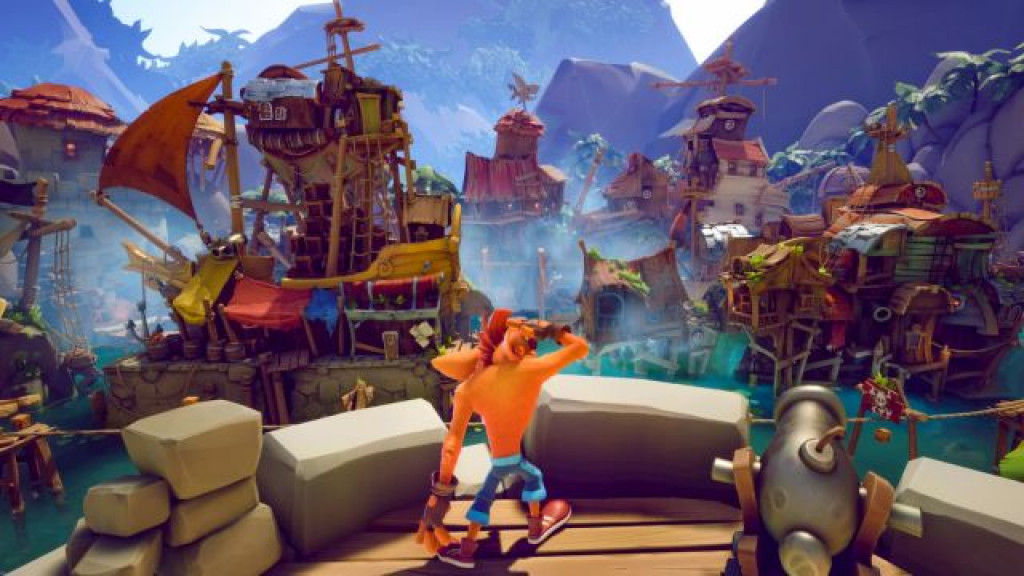 One of the other ways in which Toys For Bob is modernizing Crash is with a second central game mode. There’s the familiar-sounding Retro mode, in which you start out with a limited number of lives and can earn more by collecting a 1-up or 100 Wumpa Fruit. However, when your lives run out, it’s game over and you’ll lose progress.

The new Modern mode presents a different, perhaps more forgiving challenge. Although you’ll have infinite lives, the game will count how many times Crash dies in each stage. There’ll be an incentive to conquer every level in as few lives as possible. If you reach the end before you hit a certain death tally, you’ll earn a clear gem. “That’s the balance through which we believe we can make the game more accessible and approachable without watering down that classic Crash precision platforming gameplay,” Yan said.

Crash Bandicoot 4: It’s About Time is coming to PS4 and Xbox One on October 2nd and it’ll cost $59.99. Availability on other platforms is unclear, though the trailer suggests it’s at least coming to Xbox Series X. 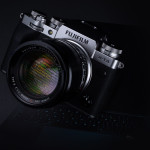 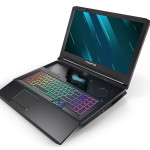 Don't miss a deal at Ancestry
Best offers at Brian Tracy
Discounts, Sales and Deals at EBay DE
Save your money with H&R Block
Online-Shopping with Sky
Best products at Carphone Warehouse