Dell is upgrading several of its XPS laptops with 11th-generation Intel processors. The refreshed XPS 13 2-in-1, XPS 13 and XPS 13 Developer Edition are the first Dell laptops to receive Intel’s Evo certification. That means they support fast charging, can run for at least nine hours on a single charge and wake from sleep in under a second.

All three systems have Thunderbolt 4 ports and memory upgrades from 3733MHz LPDDR4x to 4267MHz, with support for up to 32GB of RAM. The updated XPS 13 2-in-1 and XPS 13 offer Intel Xe graphics as well. On top of that, the 2-in-1 has an IR camera that supports Windows Hello and more design options. The convertible machine starts at $1,249 and the XPS 13 begins at $999. 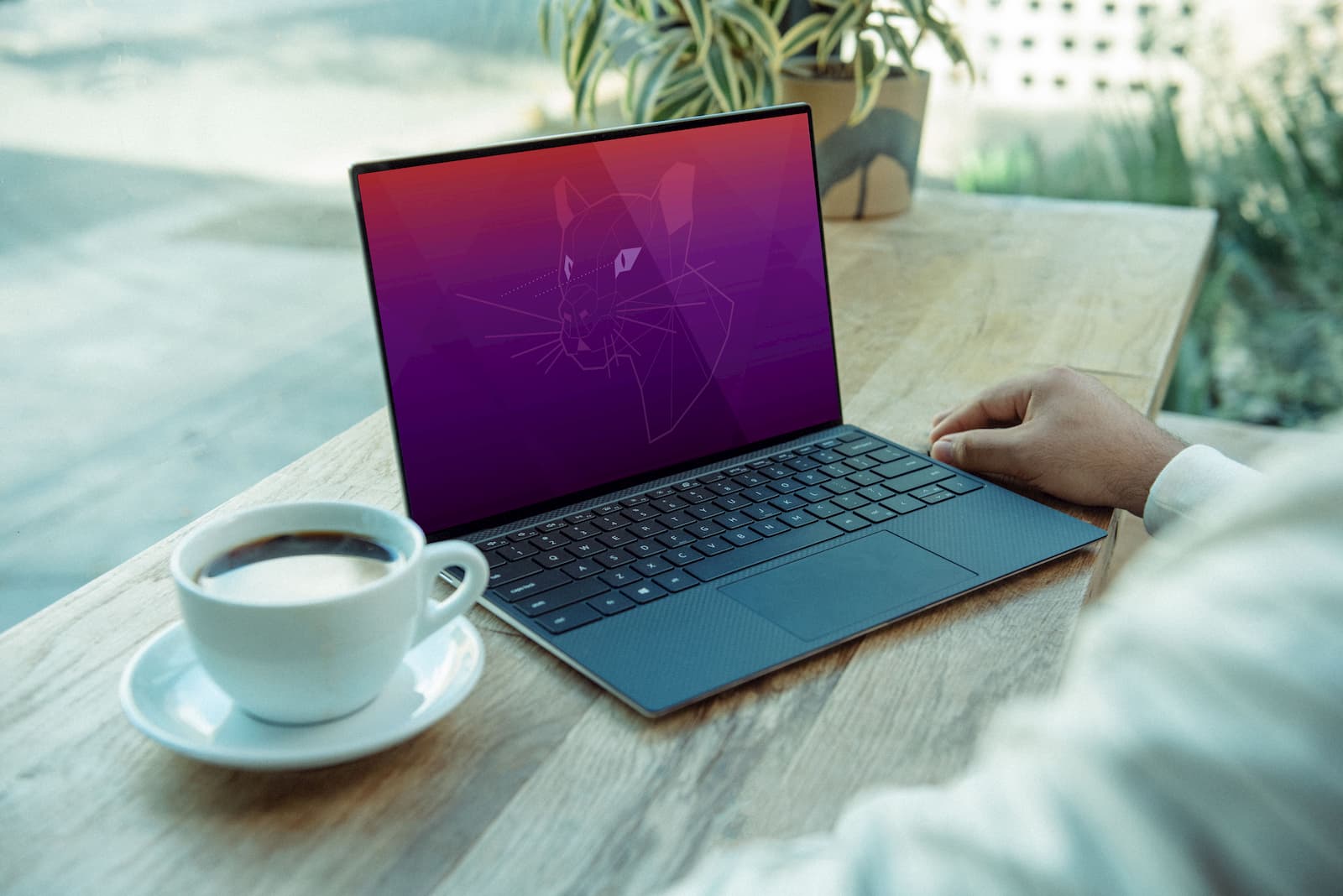 The Linux-based Developer Edition is pre-loaded with Ubuntu 20.04LTS and Dell is targeting a maximum battery life of nearly 19 hours. It also boasts an updated, InfinityEdge FHD+ display. Dell hasn’t revealed pricing as yet.

The devices will be available in the US and Canada starting on September 30th, with an exception for one variant. Dell will launch an XPS 13 model with a frost machined aluminum finish and an arctic white woven glass palm rest at a later date. The company will start selling all three laptops in some European and Asian countries within the next few weeks. 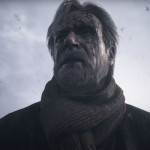 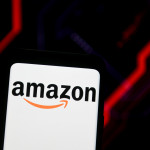 Amazon's data request portal for police is visible on the web

Don't miss a deal at Ticketmaster UK
Best offers at John Lewis
Discounts, Sales and Deals at Go Daddy
Save your money with Intuit Small Business
Online-Shopping with Sephora
Best products at Surfdome