The announcement of Doom: Eternal at E3 2018 got a lot of trigger fingers twitching. But what is it, when is it coming, and how will it expand on the well-loved franchise?

Few franchises embody the FPS genre quite like Doom. Packed to the seams with blood, hellfire, shotguns, and even more blood, id Software’s ultra-violent shooter has earned legions of fans since its first game in 1993: pitching a nameless marine against hordes of demons unleashed from hell.

Now, two years after a 2016 reboot brought the franchise successfully to modern consoles, we have word of a direct sequel: Doom Eternal.

The sequel is aiming to go bigger and better than ever before, introducing an enhanced Doom slayer and a host of new demons – and this time the invasion has spread further than Mars. 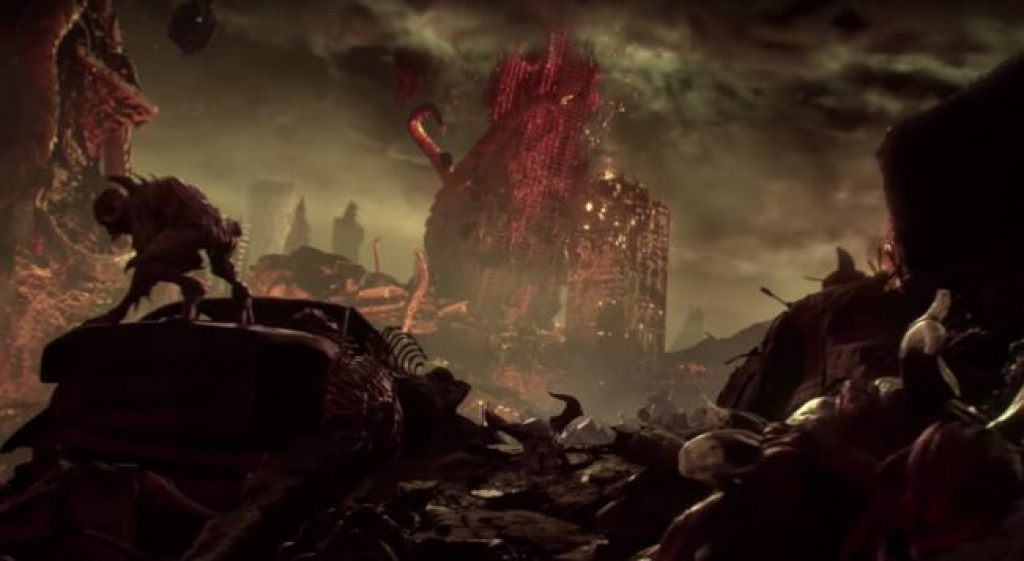 The game’s Amazon listing sets Doom Eternal’s release date as December 28 this year. However, that’s a much quicker turnaround than 2016’s Doom, which was announced at E3 a year prior to release.

It’s likely that this could be a placeholder release date in lieu of any concrete information as no confirmation was given by the developer at QuakeCon 2018.

The Doom Eternal worldwide premiere gameplay reveal of Doom Eternal took place during the QuakeCon 2018 keynote, and was our first chance to see the sequel in action.

You can check out the gameplay trailer below:

Doom Eternal’s E3 2018 trailer had everything we love about the series, dialled up to 11. Get a glimpse of its apocalyptic vision of Earth, with a suitably thumping soundtrack and some jacked-up demons staring down the barrel of a shotgun.

Doom Eternal will be playable at QuakeCon Europe

Good news for Doom fans intending to attend QuakeCon Europe in London this coming July—Doom Eternal will not only be the star of the show, it’ll be available to play. This marks the first time the game will be playable by the public outside the US.

If you want to go along to the show, which runs from July 26 to July 27, you can find out more on the QuakeCon Europe page. Tickets aren’t available yet but they are free so it’s worth signing up for updates.

Ready for an “in-depth look at Doom Eternal”? That’s what the blog post accompanying the announcement of Bethesda’s E3 2019 showcase promises. Kicking off at 5.30pm PDT on Sunday 9 June, the horror shooter is the first big-confirmed name at Bethesda’s showcase, and will take up a large portion of the show. Here’s hoping there’s room for The Elder Scrolls VI and Starfield, too.

Google is entering the gaming fray via its new streaming service, Stadia, and it’s bringing Doom Eternal with it. The iD shooter will be a launch title for Google Stadia. It will allow you to stream the game at maximum PC gaming graphic quality levels in 4K resolution and at 60fps to any screen capable of running the Chrome browser, or connecting to a Chromecast dongle, with apparently little latency. It’s not yet certain how much it will cost to access Doom Eternal through Stadia, or when the service will launch beyond a vague “2019” window.

The team has created the most powerful Doom slayer we’ve seen yet, with enhanced armor and an arsenal of badass new equipment, including a shoulder-mounted cannon with flamethrower, an extendable blade, and a new dash ability. In addition there’s an upgraded selection of guns and mods to play with, such as the Super Shotgun’s new Meat Hook attachments which pulls you into the face of enemies.

A host of new demons (and returning favorites)

Doom Eternal will see the return of classic demons such as the Pain Elemental, Archvile and Arachnotron, alongside an array of brand-new demons like the Doom Hunter and the corrupted Marauders.

An all-new Invasion mode allows other players to invade your campaign as a demon. Likewise, you can join the demon horde yourself and invade other players’ campaigns – either alone or as part of a hunting party.

Instead of the previous game’s isolated mining site on Mars, Doom Eternal brings the action to Earth, and it looks like there’s been a lot of damage. Skulls litter the ground, creatures howl, and tendrils pull apart skyscrapers in the distance.

We imagine Doom Eternal will continue with the same fast-paced, gun-heavy combat the series is known for. But Bethesda has promised a lot more demons to fight, and that you’ll feel a lot more powerful this time around.

Could Eternal be online?

While Bethesda have clarified Doom Eternal will be a direct sequel to the previous entry, the Eternal branding makes us think there may be more of a stress on online components – especially since Bethesda’s Elder Scrolls and Fallout franchises have been branching out in this direction.

Could we see an expanded online game mode with regular updates to its world-sized hellscape? 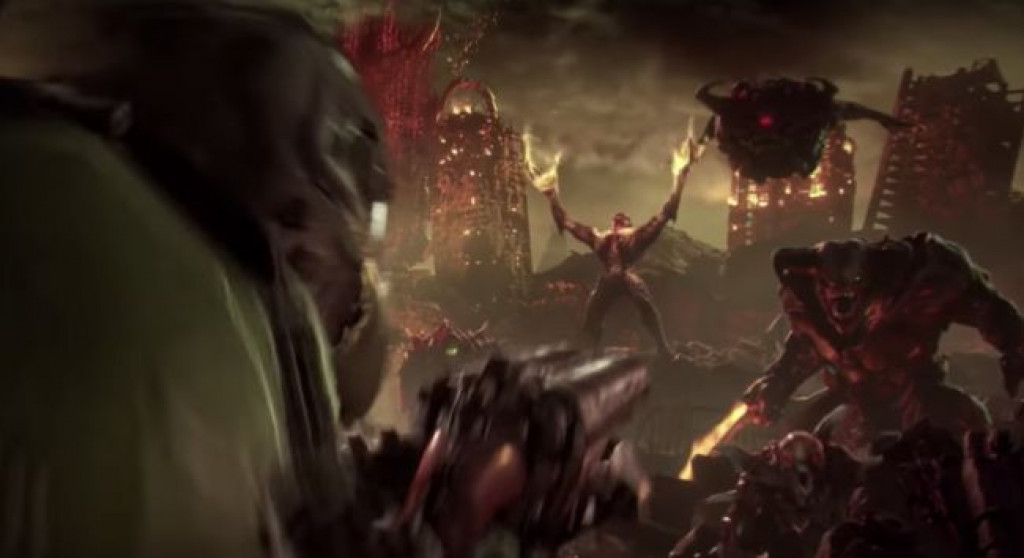 Or will we see a VR version?

The last Doom came to the HTC Vive and Playstation VR last year, albeit with some clunky navigation issues and a comparatively stripped-back three-hour story. The upcoming sequel is the perfect opportunity to build on that foundation and make a VR experience deserving of the legendary IP.

Could we see it on the Switch?

Seeing a bloodthirsty rampage like Doom Eternal on Nintendo’s family-friendly Switch seems like an odd match, but Bethesda has confirmed Doom Eternal will indeed be coming to the Nintendo Switch. 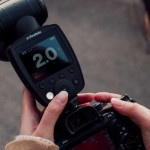 The Profoto A1X is an upgraded A1 with improved battery life, recycling times and more 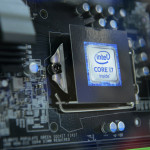 Don't miss a deal at Farfetch
Best offers at Adobe
Discounts, Sales and Deals at Argos
Save your money with Bodybuilding
Online-Shopping with The Home Depot
Best products at Mobiles