Nikon has finally released Firmware Version 2.0 for the Z6 and Z7 full frame mirrorless cameras. The two biggest additions to the camera are eye-detection AF and the better low light autofocus performance.

We first saw a beta version of the Version 2.0 firmware at CP+ back in February.

Now the only problem with the eye-detection AF is that is doesn’t work in video mode.

I downloaded the new firmware for my Z6 and gave it a quick test. I found that the eye detect AF works pretty well and the low light autofocus performance seems to be much improved. Other competing cameras such as Sony’s a7R III have had Eye AF for quite some time.

Other additions with Version 2.0 firmware 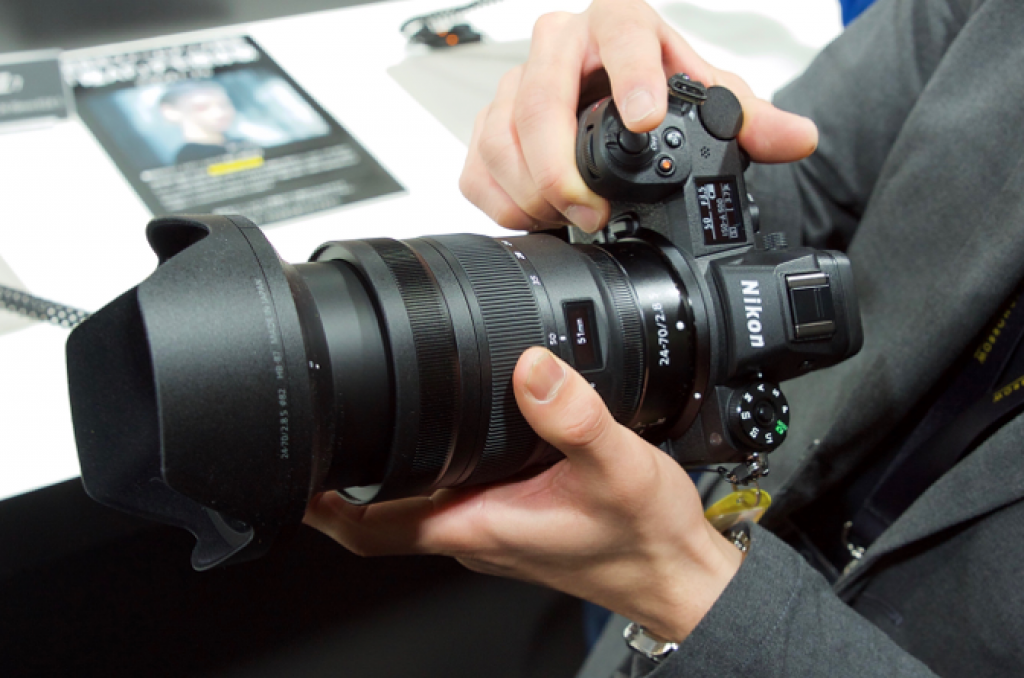 The following improvements have been made to the Continuous H (extended) option for Release mode:

Strangely there is no mention of the ability to use CFexpress cards. This was something that was supposed to be included in Version 2.0 firmware.

It’s good to see Nikon continuing to improve and add functions to the Z6 and Z7. With a flexible mount, a large collection of lenses that can be used through adapters, good video performance, and the eventual ability to record ProRes RAW to an Atomos Ninja V (whenever that may be), they certainly are trying to win over video shooters. 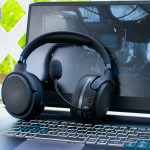 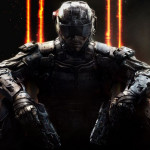 Don't miss a deal at Sephora
Best offers at Ticketmaster UK
Discounts, Sales and Deals at Ancestry
Save your money with Adobe
Online-Shopping with Carphone Warehouse
Best products at Currys