HP wants the world to know its serious about PC gaming and to this end it has unveiled the Omen X Desktop one of the most interesting pre-built systems ever created.

Although there are plenty of cube-shaped PCs between computer cases like the Fractal Design Node 804 and the Corsair Carbide Series Air 540, the Omen X Desktop differentiates itself by turning the case on its side. On top of giving the machine a unique diamond-shaped silhouette, HP argues its design helps cool the machine.

Rather than having the laptop sit flat on its bottom, it can pull cool air and vent heat through all size sides of its cubed chassis. And when it really comes down to it, everything about the Omen X Desktop’s design revolves around making cooling more efficient.

The internal layout of the PC is divided into three chambers; one for cooling the main components, another for the disk drives and lastly one dedicated to the power supply. At the top of the machine there’s room for up to a 360mm radiator – or three 120mm fans for those fine with air cooling. 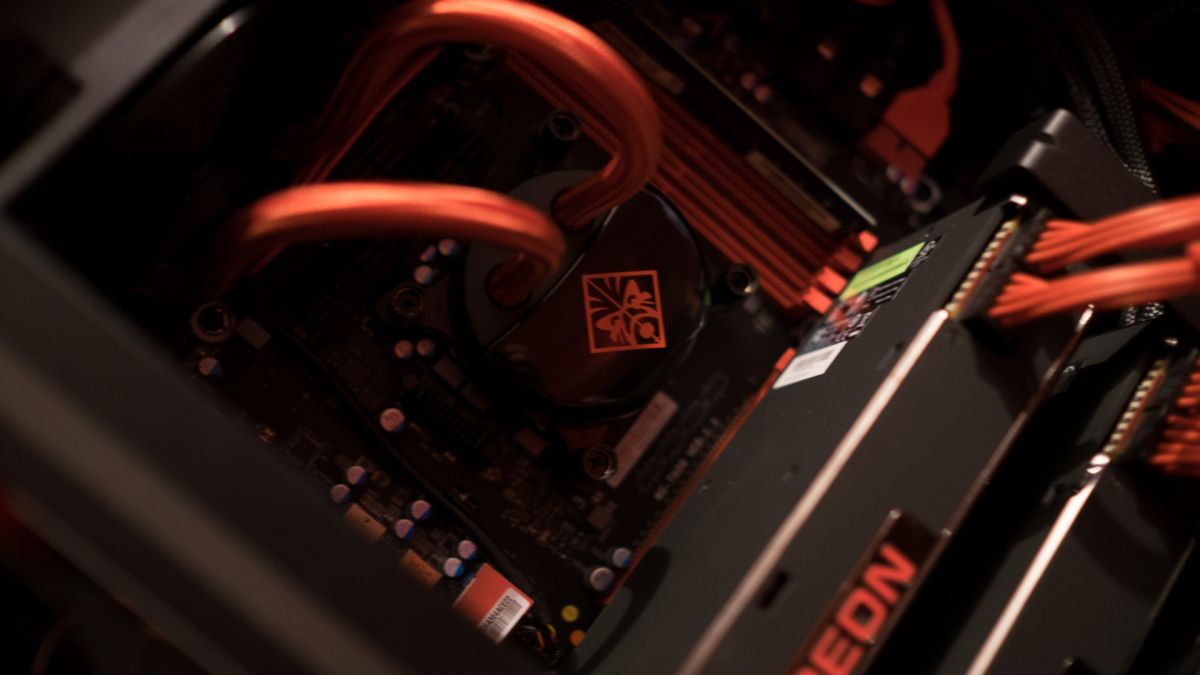 With most PCs we’d expect a little bit of propritery hardware whether it be in the shape of a funky motherboard or a complex layout. Surprisingly, though, everything on the Omen X Desktop is standard including the MicroATX motherboard, which supports Intel Core i7 or i5 Skylake processors. 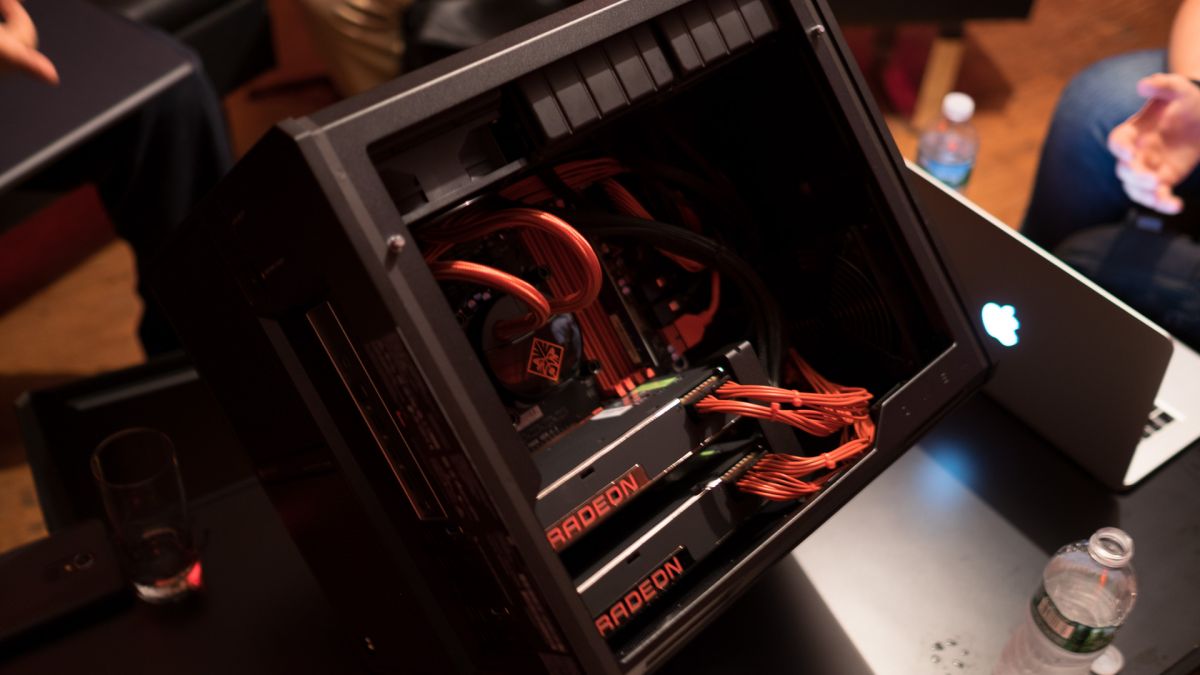 And like any respectable, modern gaming PC there’s also a ton of customizable light going on with the front panel. Users will be able to program their own lightshow with tweakable brightness levels, patterns and other effects.

The Omen X Desktop will release later this month on August 17 starting at $1,799 and it will also arrive shortly after to US retailers for $2,099. Beyond simply selling it as a prebuilt system, HP also plans to offer the system as a bare chassis for $599.

It has even partnered up with the boutique system maker, Maingear, to produce more extreme builds complete with hard tube water cooling and custom car paint finishes. Later this October, Maingear also plans to release a version with a glass panel for those who really want to show off their systems. 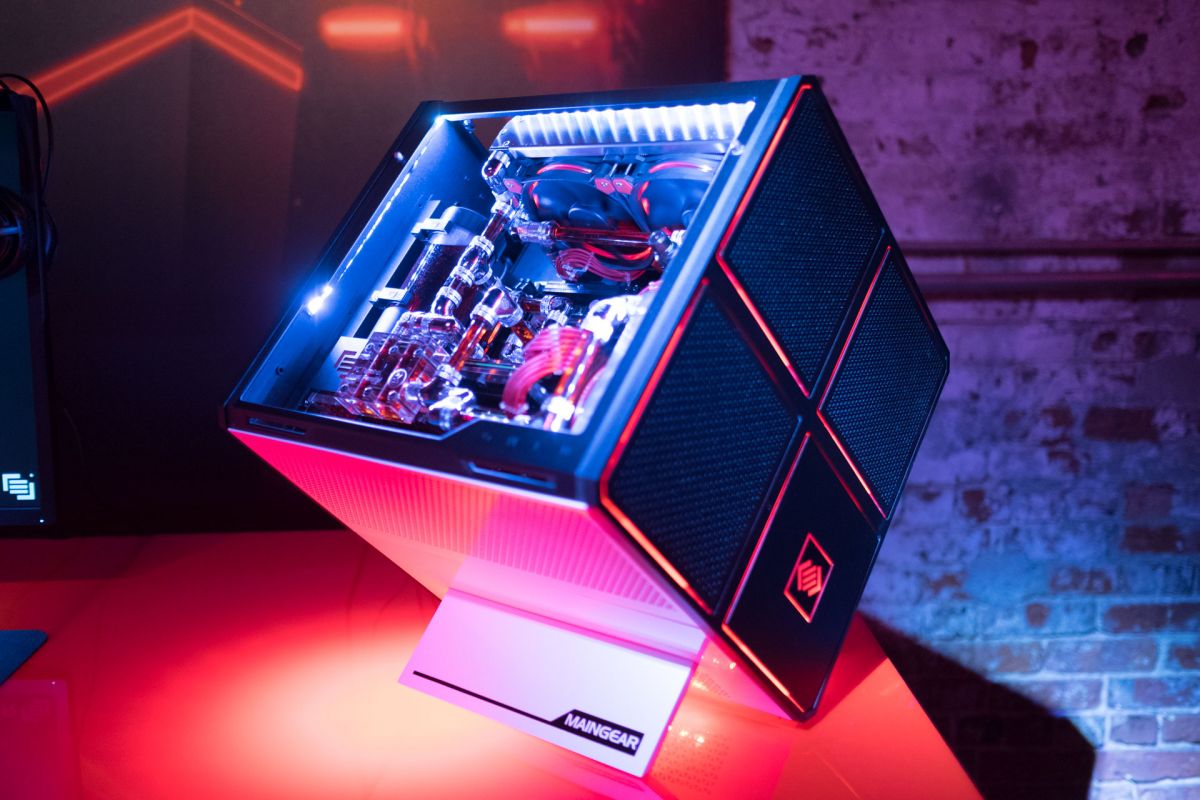 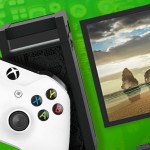 So long, dongles: Microsoft will build one into your next Windows 10 PC 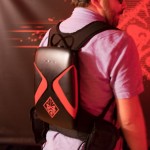 Don't miss a deal at Sky
Best offers at Newegg
Discounts, Sales and Deals at Nike DE
Save your money with Vodafone UK
Online-Shopping with The Home Depot
Best products at O2 Mobile