Canon may be on the cusp of announcing the rumored EOS 90D DSLR and EOS M6 II mirrorless camera, if current rumblings are anything to go by.

Japanese camera rumors site Nokishita, which has form when it comes to spoiling big reveals from the major photography players, claims that sources have informed it that the EOS 90D and EOS M6 Mark II will be announced “in the near future”.

The news comes just a day after Nokishita claimed that Canon was also preparing to confirm details of its upcoming RF 24-70mm f/2.8 L IS USM and RF 15-35mm f/2.8 L IS USM lenses, which were promised at the start of the year. Two new hoods for these lenses have also been mentioned, namely the EW-88E and EW-88F.

The camera body is also likely to be made available without a lens, as it common for mid-range DSLRs. 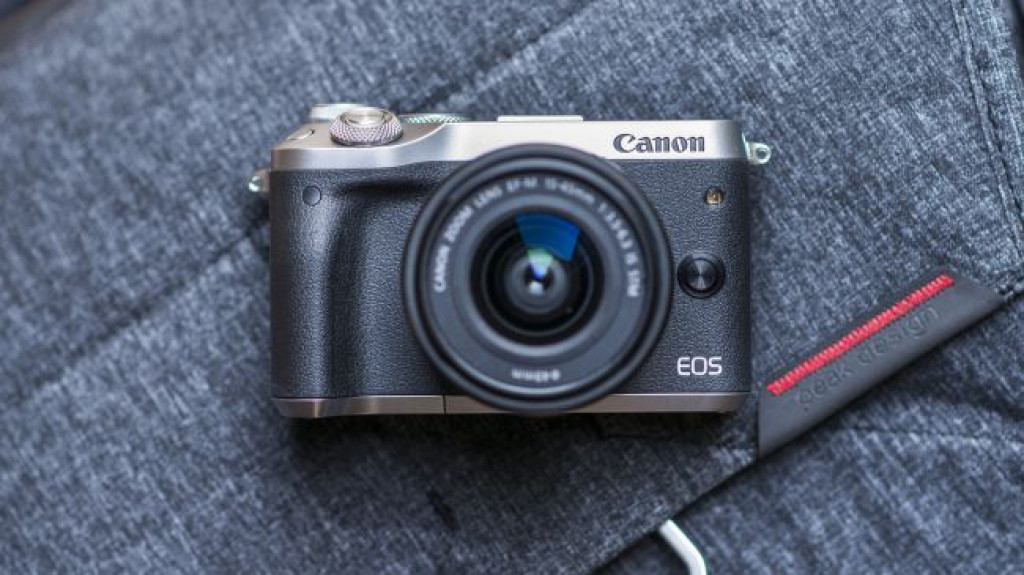 The website adds that an EVF kit will be available, which points to the camera not having an EVF built into its body. This would follow the design of the EOS M6, which has a hotshoe for external electronic viewfinders. Currently, the only EOS M-series models with viewfinders built into them are the EOS M50 and EOS M5. 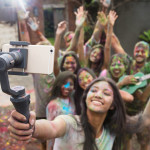 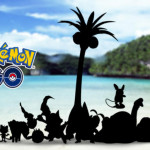 Pokémon Go updates: all the news and rumors for what's coming next

Don't miss a deal at Brian Tracy
Best offers at John Lewis
Discounts, Sales and Deals at Myprotein
Save your money with Argos
Online-Shopping with Newegg
Best products at Currys