Google, despite its best efforts, has not been able to crack the code for wearables so far. Could a fitness tracker be the company’s next big idea in the world of smart wristwear? A new patent suggests the company is working on one.

Spotted by 91 Mobiles, a new patent hints that Google is working on a new fitness tracker. The listing doesn’t mention specifications or the features of the new wearable. However, it does mention that the new gadget is a “wristband for tracking fitness.”

Google, which has previously made hardware in the form of phones and smart home gadgets, does not have a smartwatch or a fitness tracker in its lineup. If this product gets to see the light of the day, then it would be a first for the company.

The patent design suggests that this fitness tracker may not feature a display. Often fitness trackers do have displays – there are some exceptions, like the Fitbit Flex 2 pictured above – but it’s more commonplace to have a screen on a fitness band. 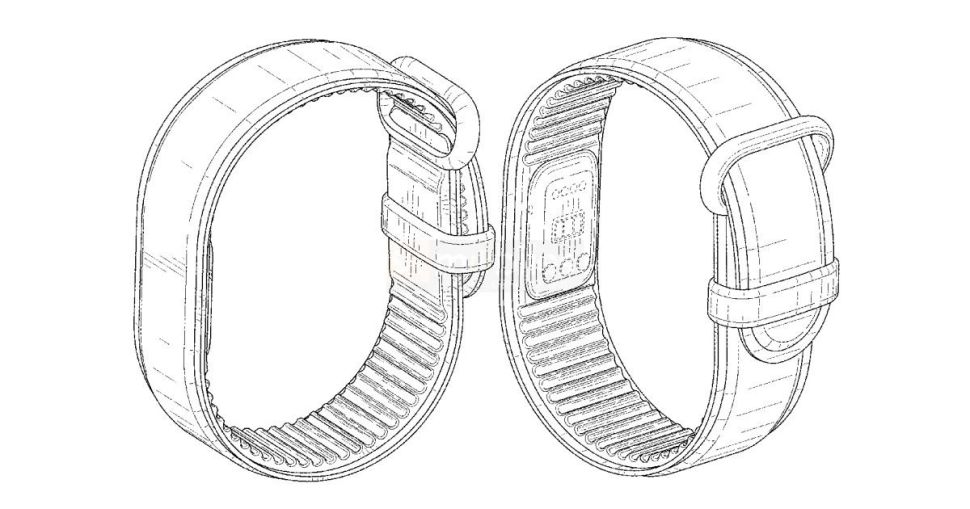 The patent design shows sensors and trackers to monitor health and physical activities. Google might use your smartphone, instead of a built-in display, to show the stats.

The patent doesn’t suggest this, but we’d expect the tracker to use the Google Fit app or make use of Google Assistant to share details about your activity.

Going by the patent document, the fitness band looks like a regular watch strap without a dial attached to it. The front of the band looks plain while the rear side has ridges throughout the length. These ridges will act as a lock to keep the band in its place.

The battery that powers the band might be housed along with the sensors and may come with a magnetic pogo connector, which is almost a standard charging technology in this category.

As of now, not much is known about this fitness tracker and whether it will actually come out. Many patents never see the light of day and are instead ways for companies to protect technology, so it isn’t guaranteed this device will ever be available.

Google also purchased Fitbit around a year ago, so it may be more likely that the company will be focusing its efforts on that technology rather than releasing a specifically branded Pixel band.

Remember the Google Pixel Watch? That is a device that has been rumored multiple times over the last few years, and we still don’t have a clear idea of whether it’d ever actually be on sale for customers to purchase. 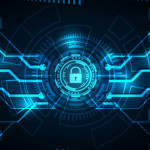 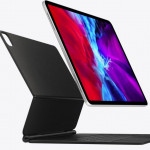 Don't miss a deal at Mobiles
Best offers at The Home Depot
Discounts, Sales and Deals at Bodybuilding
Save your money with Intuit Small Business
Online-Shopping with H&R Block
Best products at TalkTalk Phone and Broadband