The Nintendo Switch Lite is a great, compact device for those who aren’t a fan of (or simply never use) the original Switch’s docked mode. The design is more comfortable for portable gaming than the Switch, while boasting the same performance.

Since its release in 2017, the Nintendo Switch has been raking in money for the House of Mario. But two years later, in classic Nintendo fashion, the company has decided to switch things up and provide a compact alternative to the hybrid console: the Nintendo Switch Lite.

We got hands on with the Nintendo Switch Lite behind closed doors at Gamescom 2019. We got an hour with the handheld device and played four different titles: Tetris 99, Mario Kart 8 Deluxe, Super Mario Maker 2 and Legend of Zelda: Link’s Awakening. Here’s what we thought. 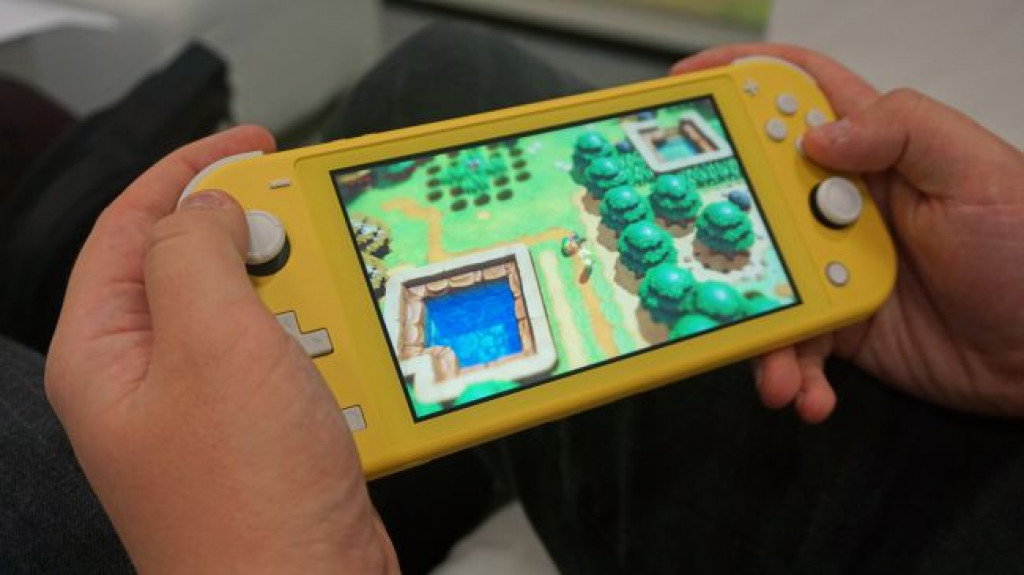 In other words, it’s a smaller screen than the Switch’s 6.2 inches, but with the same resolution – so you’re not losing anything in terms of picture quality.

Just as important, though, is how the smaller design also feels more comfortable. As someone with smaller hands, I’m aware the original Switch can be uncomfortable to use in handheld mode. By contrast, the Lite is considerably more portable and fitted snugly in my hands. 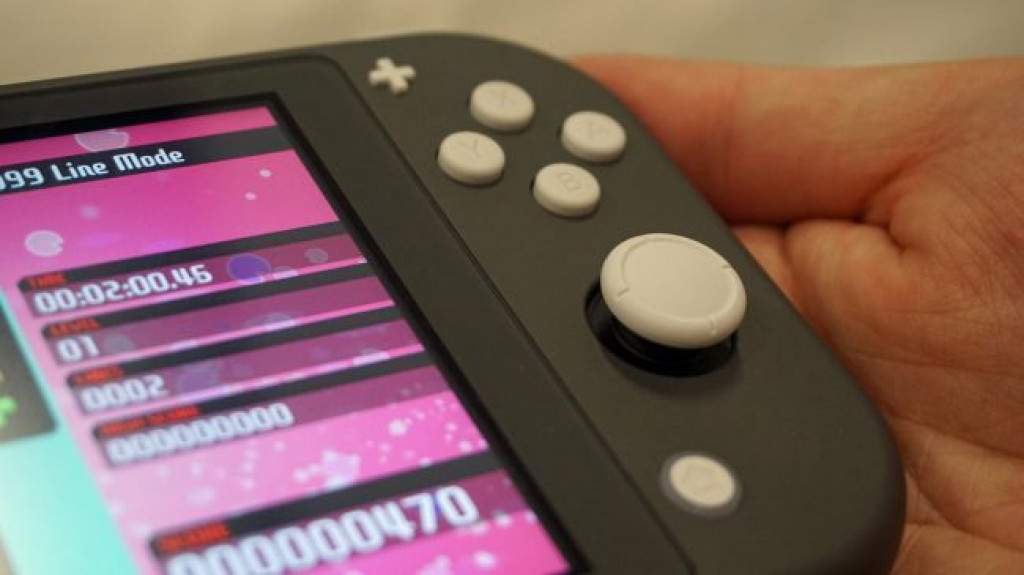 In addition, the Switch Lite comes with integrated controls rather than Joy-Cons. While you can connect separate Joy-Cons wirelessly, you won’t get an additional pair out of the box with the Lite.

Despite the controllers being fixed, they offer mostly the same buttons as the original Switch – except the A, Y, B, and X buttons, which have been replaced by a D-Pad.

The D-Pad replacement feels natural, like it’s always been there – and is certainly more suited to handheld play.

Both models also allow for wireless connectivity, Bluetooth and the use of MicroSD cards to increase the 32GB of console storage, so you aren’t really losing out on many features side from docked mode – which means no playing on the TV.

Due to the Switch Lite only being a handheld device, the console doesn’t come with a dock, HDMI cable or kickstand.

The Switch Lite also comes in turquoise, gray and yellow models – shaking up the gray and neon Switch models we’ve been eyeballing for the past two years. 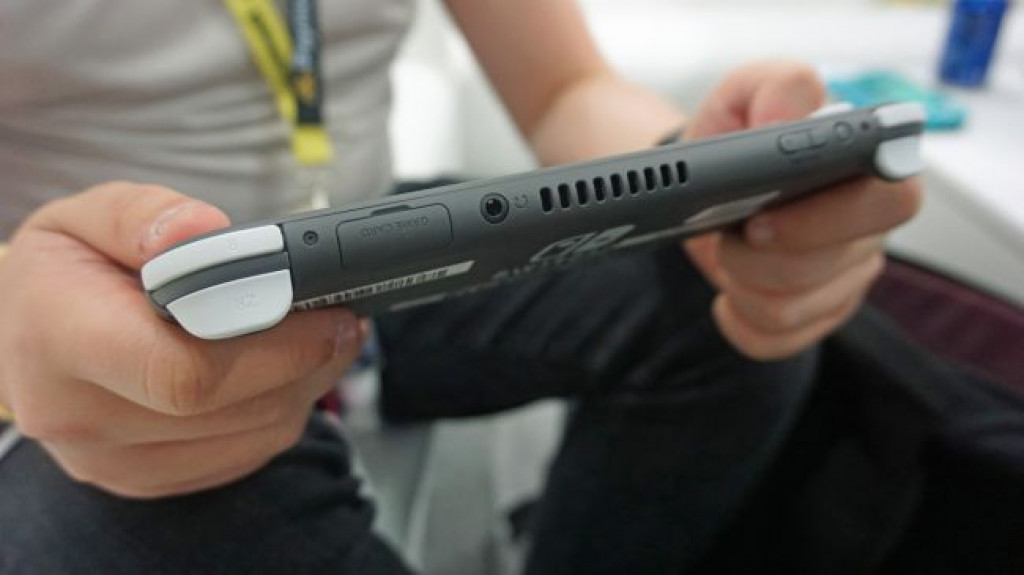 The Nintendo Switch Lite has essentially the same performance as the Switch, except that the Lite has a slightly longer battery life of 3-7 hours (although Nintendo warns that this depends on the games you play).

However, it is definitely worth noting that the Switch Lite does not come with HD Rumble or an IR Motion Camera. The device is made to solely play handheld games, and will therefore only play Nintendo Switch games that support handheld mode.

That’s not to say you can’t play games which don’t support handheld mode, but you would have to wirelessly connect Joy-Cons for this to work (and buy them plus their charging grip separately). At the hands on, a Nintendo representative explained that the console will be compatible with more devices than just the Joy-Cons, but what exactly would not be revealed until a later date.

We also couldn’t get a firm answer on how many Joy-Cons could be connected at one time, and whether the Rumble feature would still work on those controllers if connected to the Lite. We’re assuming, for now, that you cannot use Rumble whatsoever and that most party games won’t work to the best of their ability.

However, wireless online play still means you can play with friends (just not necessarily couch co-op) as we were able to play Mario Kart 8 Deluxe with the other journalists in the room with ease. If anything, all the games we played felt less clunky due to the compact nature of the device. 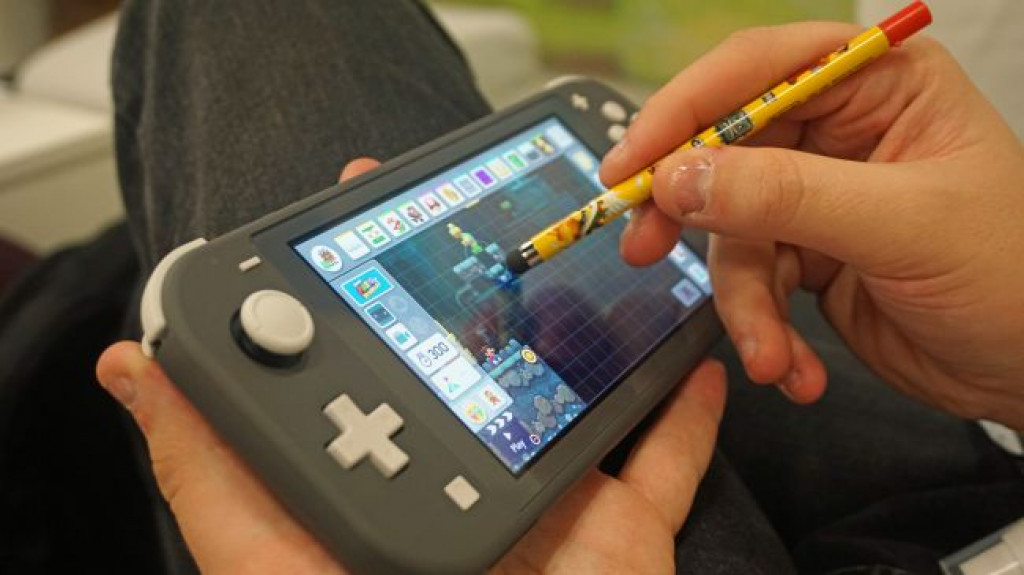 The compact and lighter device feels better than its predecessor and generally is less clunky. It’s not quite as comfortable as the 3DS, but packing in the same performance as the Switch means we can let that slide.

However, anyone thinking about picking up the Switch Lite needs to focus on the fact it is intended to focus on solo, portable play and the number of games which are compatible with the device is slightly less than the original Switch. It is not simply a smaller Switch model.

But if you’re looking for a more comfortable, lighter and overall better looking handheld device, and don’t particularly care about losing the few games we’ve listed, then the Switch Lite is likely for you. Keep an eye out for our full review in the coming weeks to know for sure if the Switch Lite is everything it promises. 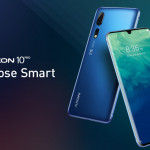 ZTE revives its US hopes with the Axon 10 Pro 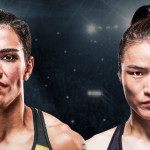 UFC live stream: how to watch Andrade vs Weili at Fight Night China online from anywhere

Don't miss a deal at House of Fraser
Best offers at Currys
Discounts, Sales and Deals at Newegg
Save your money with The Home Depot
Online-Shopping with Virgin Media
Best products at Microsoft Store