Now Microsoft has launched its first fleet of Windows 10 Mobile-toting Lumias we’re beginning to see other manufacturers dabble in the software. One of those is Acer, and at CES 2016 it launched the Liquid Jade Primo.

First things first – the name is a bit of a mess. It’s not clear what Acer is trying to go for here as it’s borrowed the first part of the name from its Android Liquid Jade series, and it’s fair to say it probably should have gone with something else.

Onwards though, and what you have here is a handset which from first look appears rather more stylish than Microsoft’s Lumia 950 and 950 XL. The faux chrome border gives an air of premium style, while the brushed metal effect on the rear is reminiscent on the finish on the back of the actually-all-metal HTC One M9. 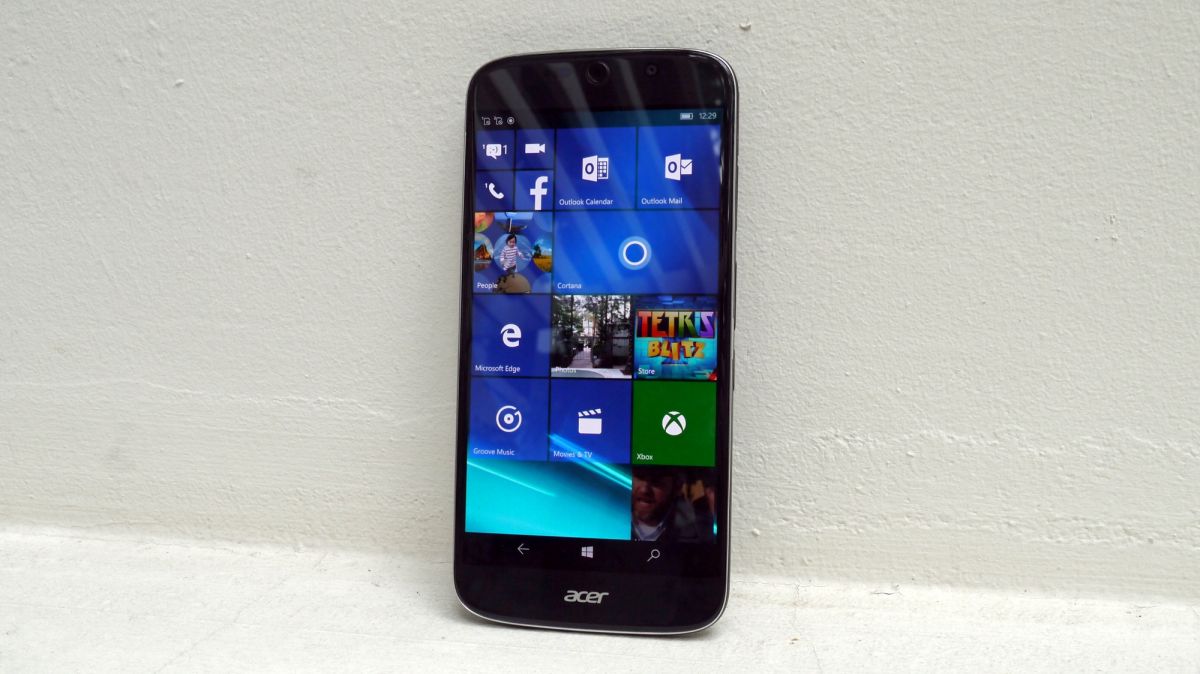 Upon picking up the Liquid Jade Primo however, the premium appeal is lost. There’s no mistaking the plastic finish of the handset and while it does keep the weight down to a comfortable 150g, it also makes the Primo feel like a budget device.

Its slim line frame does sit nicely in the hand, with the tapered edges hiding the 8.4mm thickness. The power/lock and volume keys are located on the right, below a flap hiding the dual SIM card slots. 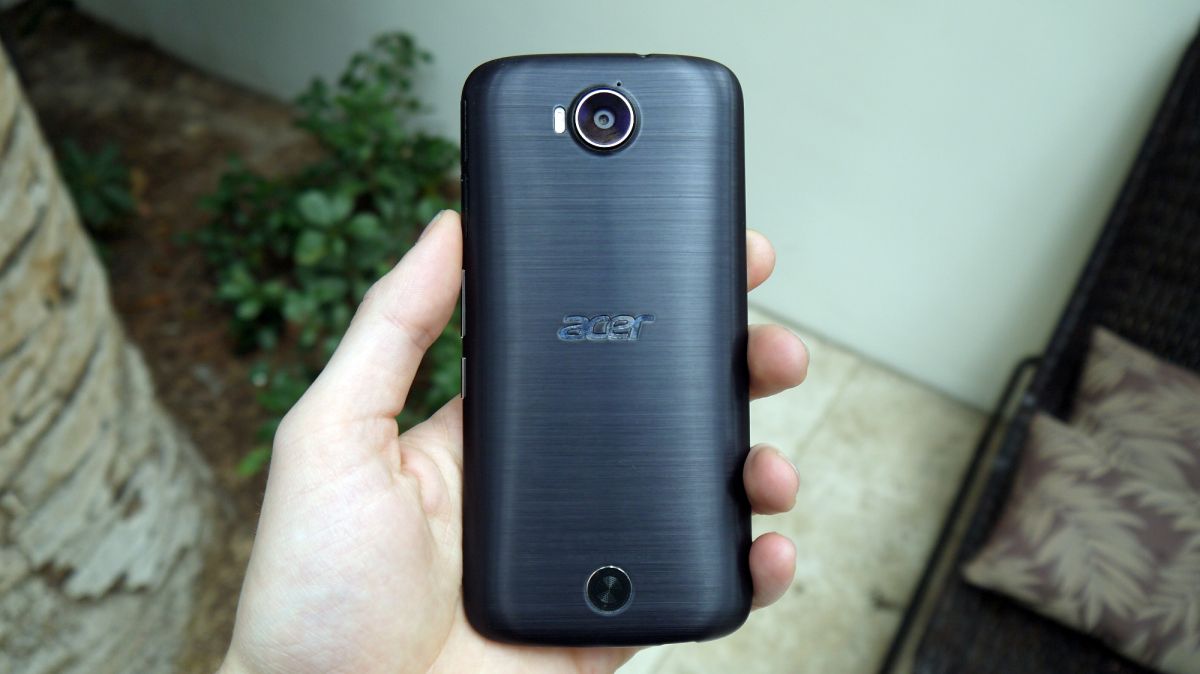 What stands out though is the now-aging 808 chip. With 3GB of RAM by its side I still had high hopes for the performance, but unfortunately the Primo failed to really deliver during my hands on time with it.

The Windows 10 Mobile interface felt slow under finger, and even basic apps such as Messages seemed to take longer than you’d expect to load up. There was a noticeable delay firing up the camera app too, along with a pause when hitting the on-screen shutter key. Perhaps it wasn’t running final software, but I do hope it improves before it hits shelves next month. 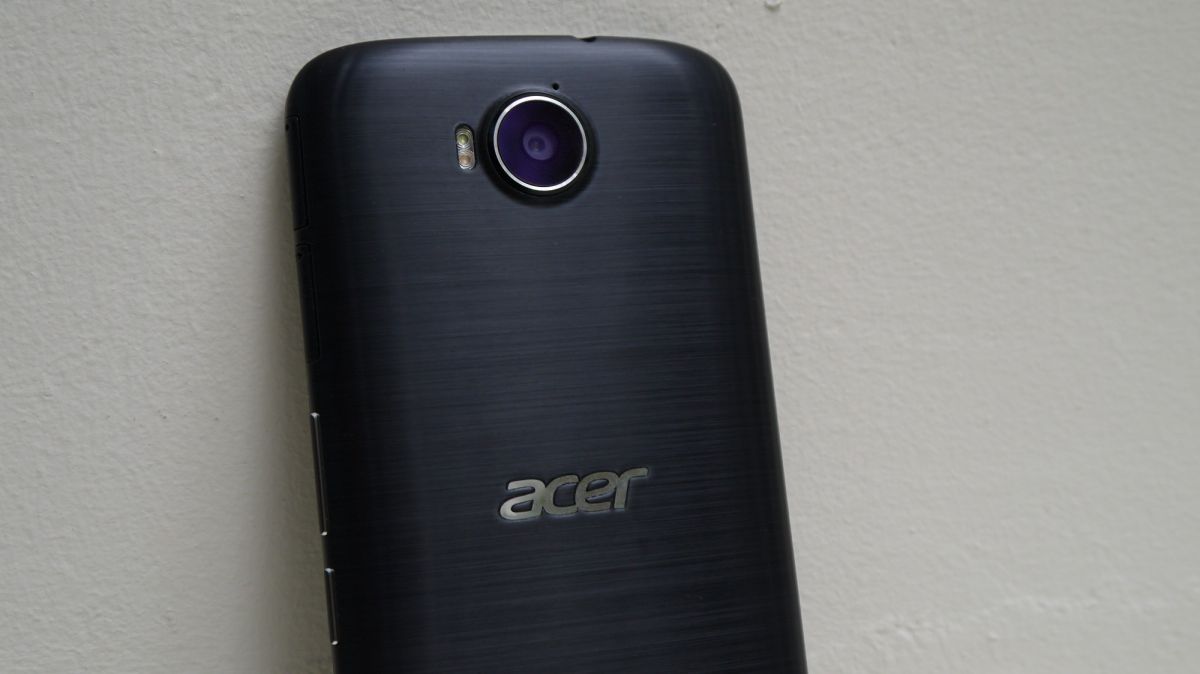 The rear facing 21MP camera is one of the highlights of the Liquid Jade Primo, once it’s loaded. It takes bright, colourful, highly detailed shots which wouldn’t look out of place on an iPhone or Samsung Galaxy.

There’s also a selection of more professional controls including white balance, ISO and contrast, while on the front you get a more than serviceable 8MP snapper.

As I’ve already mentioned, the Windows 10 Mobile interface isn’t particularly slick on the Liquid Jade Primo with the handset appearing to struggle with the animations and app loading. 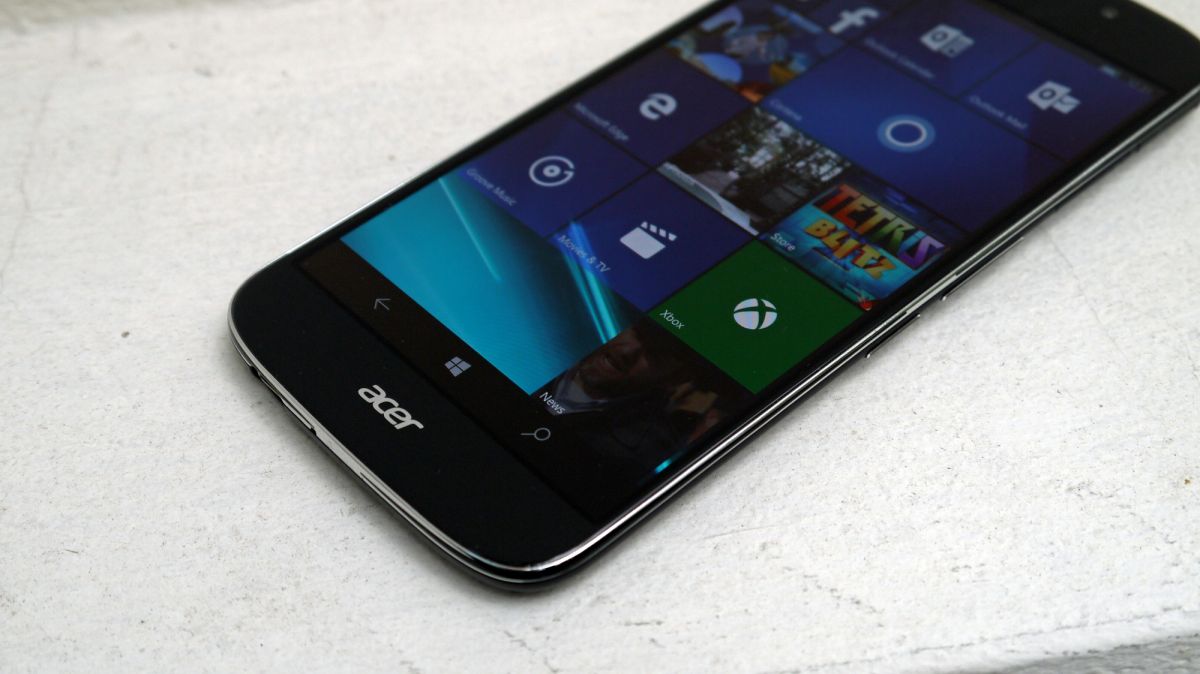 Windows 10 Mobile is however easy to use as the large tiled interface and simple app list is easier to grasp for first time smartphone users, but those used to iOS or Android will likely find it a jarring experience.

There’s now a wide selection of quick settings which you can toggle from the notification bar, and the multi-tasking menu – accessed by holding down on the back key – has been redesigned for a better overview of what you’ve got running the in the background.

It also looks good on the 5.5-inch display, which is bright and clear – I certainly wouldn’t be against watching movies on the Primo, although the circular rear facing speaker doesn’t kick out the best sound. 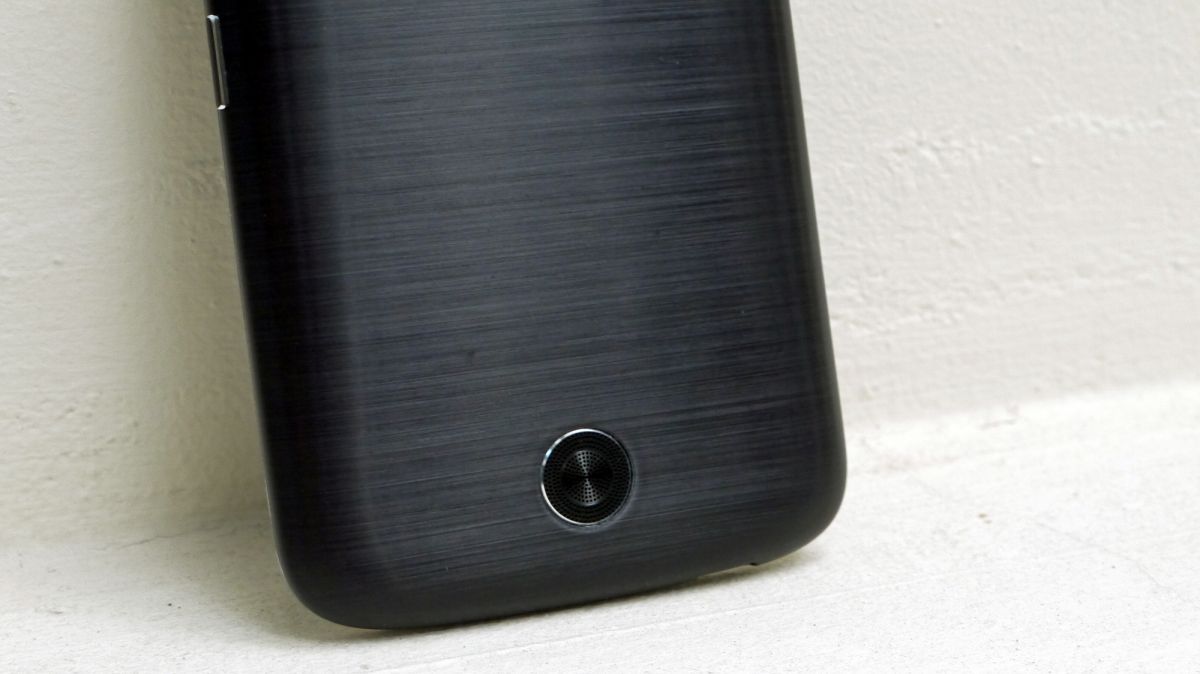 One of the key benefits of Windows 10 Mobile is its Continuum functionality which turns your phone into a computer when connected to a screen via an optional dock.

Those invested in Microsoft’s office suite could benefit hugely here, with easy access to the likes of Word, Excel and Powerpoint on a big screen without the need for a laptop. 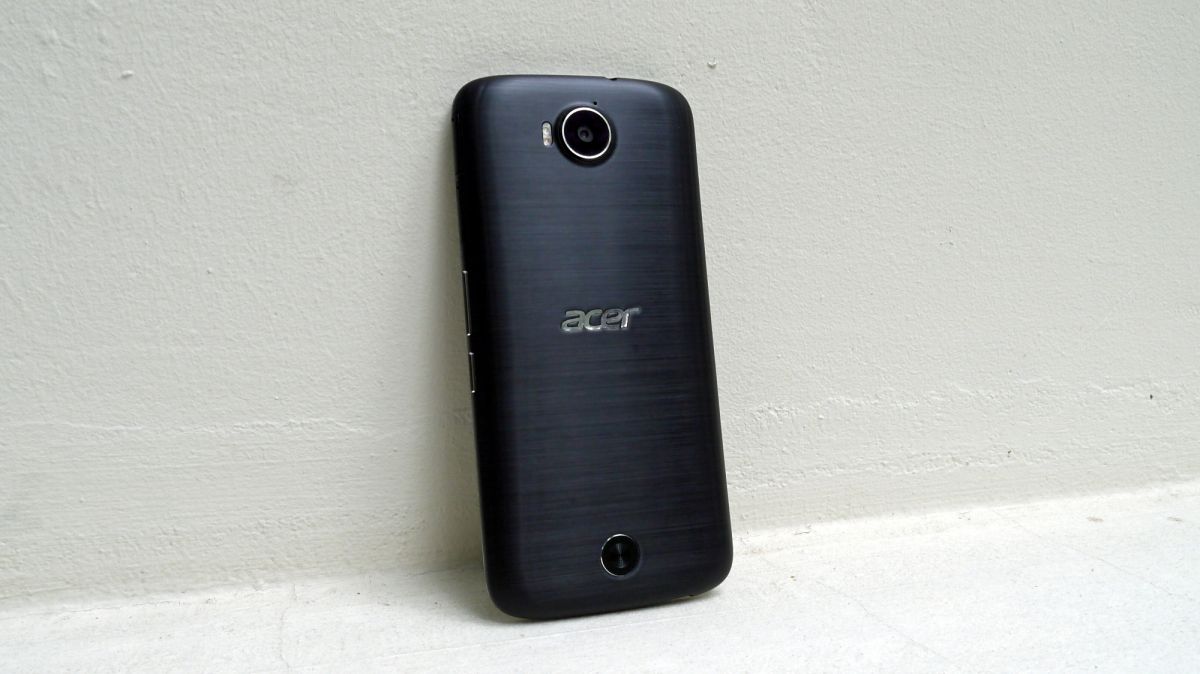 While it’s good to see manufacturers getting back into the Windows game, the Acer Liquid Jade Primo doesn’t feel like a phone which will help win over the hearts of those currently wedded to iOS or Android.

The spec sheet is good and the rear camera is excellent, but patchy performance and a cheap feeling design means the Primo struggles for a desirability factor.

Hopefully this will be the first of several Windows 10 Mobile handsets from Acer, and fingers crossed it builds positively on it. 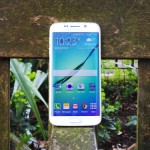 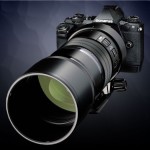 Don't miss a deal at Groupon
Best offers at Turbo Tax
Discounts, Sales and Deals at Newegg
Save your money with Farfetch
Online-Shopping with Vodafone UK
Best products at The Home Depot