This soundbar’s unique design means that TCL has made Dolby Atmos relatively affordable, and powerful drivers mean that it the RAY-DANZ can easily fill your living room with sound. However, if you need your soundbar to look as a good as it sounds, you may want to look elsewhere.

At a first glance, you might think that TCL’s latest soundbar, the RAY-DANZ is just like any other – look a little closer, and you’ll notice that the speaker grille only takes up the middle third of the bar itself, giving it a somewhat hollow effect.

What’s the reason for this unusual design? Well, it’s all about the way sound bounces off the different parts of the soundbar, ultimately allowing for room-filling, immersive Dolby Atmos sound.

We saw the soundbar in action at IFA 2019 – read on for our initial thoughts on this mid-range Dolby Atmos speaker.

TCL hasn’t revealed an official release date, or even an official price; however, a TCL spokesperson told us that the soundbar and the included subwoofer will cost around €400 when it does become available to buy.

This works out at around $440 / £360 / AU$650, placing it firmly in the middle of the price range for soundbars generally, and towards the lower end of the scale for Dolby Atmos-enabled soundbars.

Its nearest competitor therefore, is probably the Sonos Beam, which costs $399 / £399 / AU$599 – this model doesn’t have Dolby Atmos though.

With the speaker grille taking up on the middle section of this soundbar, the RAY-DANZ looks a little unusual, with each side carved out to create a reflective surface for sound to bounce off against.

Aside from that, the design of this soundbar isn’t much to write home about – it’s functional, a little clunky, and very big. You’ll need a rather large TV stand to house it.

On the top of the soundbar you’ll find an array of buttons to control the power, inputs, Bluetooth connectivity, and volume; etched seamlessly into the chassis, they look sleek and sophisticated.

This is rather at odds with the rest of the soundbar, which has a somewhat stocky build; it certainly doesn’t have the minimalist fabric-covered appeal of the Bang & Olufsen Beosound Stage, for example. 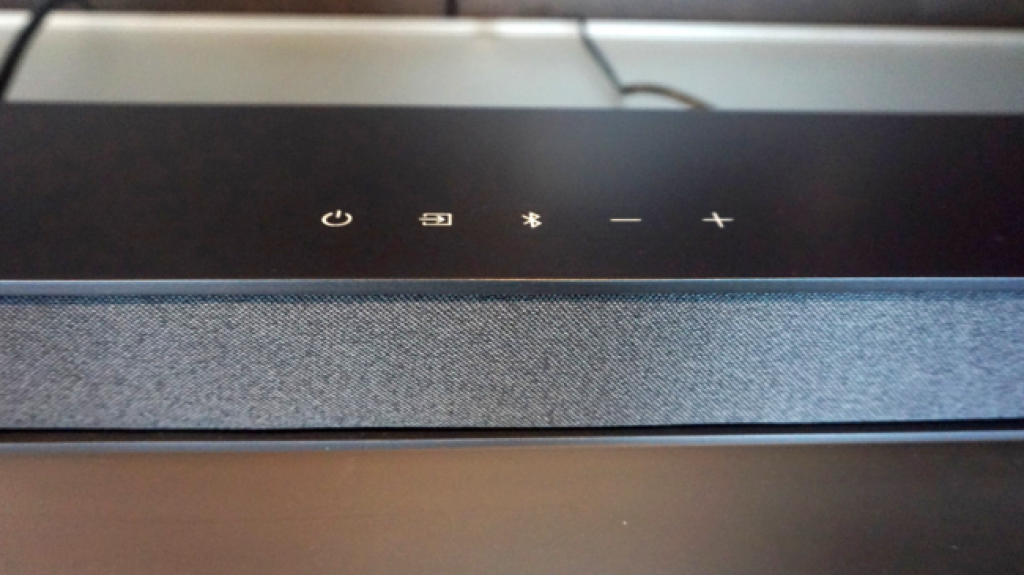 The main selling point of this soundbar is its ability to replicate a wide, virtual surround-sound effect in your living room, without the need for a multi-speaker setup.

One of the ways it does this is by utilizing two sideways-firing speaker drivers that direct sound to a reflector on each side of the soundbar.

According to TCL, these reflectors then “bend the sound at a precise angle to create natural reverberation and a much wider perceived soundstage.” When we heard the soundbar in action during a demonstration, we were impressed by how powerful it sounded from all angles of the room.

This works in tandem with a third front-firing speaker, which focuses on delivering “crystal clear dialogue and accurate voice positioning”; we were treated to a clip from Everest, in which the characters speak to each other amidst a whirling snowstorm.

Highs were sparkling and crisp, while the booming lows of cracking ice were conveyed forcefully by the included subwoofer, which provided room-shaking bass frequencies throughout the demonstration.

Despite the thunderous noises surrounding them, the characters’ dialogue came through with clarity and precision, which is exactly what you want from a loud film.

The soundbar does generally get very loud, and it can easily fill a room – it could even double up as a party speaker thanks to its Bluetooth connectivity and the subwoofer’s potential to support pounding bass lines.

During the demonstration, we also heard a sound clip of a thunderstorm. This is where the Dolby Atmos feature really shone; giving us a real sense of height and space, it almost felt as though rain was falling around us. 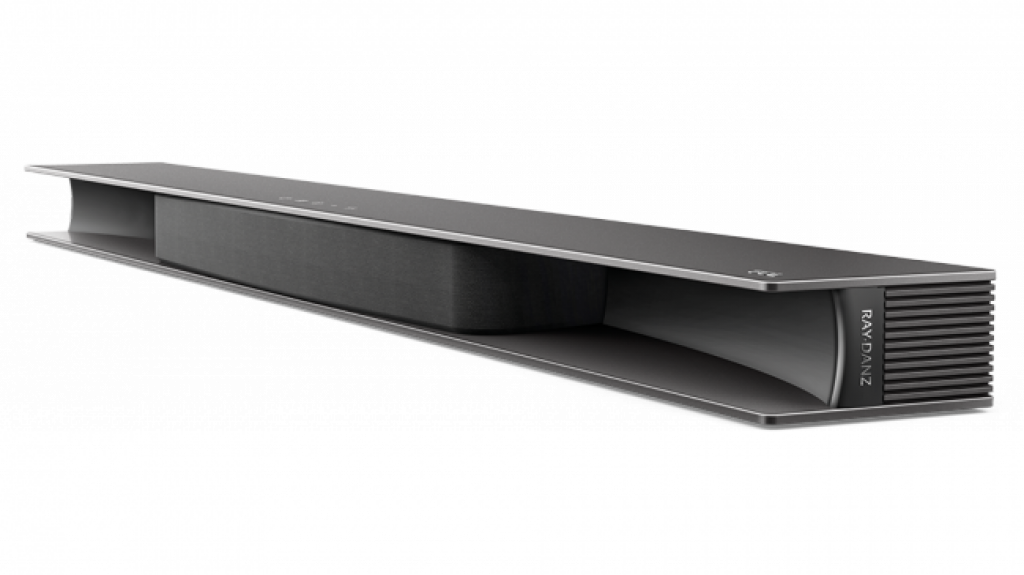 Overall, we were impressed by the TCL RAY-DANZ soundbar, and the innovative way it uses reflective structures to bounce sound around your room.

It’s powerful enough to do justice to even the most action-packed adventure films, but has enough clarity and precision to handle dialogue with ease.

It’s not the prettiest soundbar we’ve ever seen, but the inclusion of a subwoofer and support for Dolby Atmos means that it feels as though you’re getting a lot for your money.

Of course, we’ll need to carry out a full review before we can say whether the TCL RAY-DANZ soundbar represents good value for your money, but we like what we’ve heard so far. 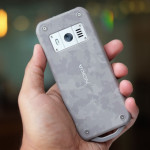 The latest Nokia feature phones are rugged and retro, respectively 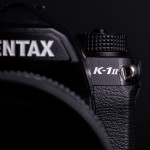 Don't miss a deal at Udemy
Best offers at Myprotein
Discounts, Sales and Deals at John Lewis
Save your money with Argos
Online-Shopping with Argos
Best products at Bodybuilding