There’s very little of 2019 left, but Honor has found time to squeeze in two more flagship phones in the form of the Honor View 30 and Honor View 30 Pro (launched in China as the Honor V30 range).

Both phones support 5G, have triple-lens rear cameras, and a high-end Kirin 990 chipset (like you’ll find in the Huawei Mate 30 Pro). 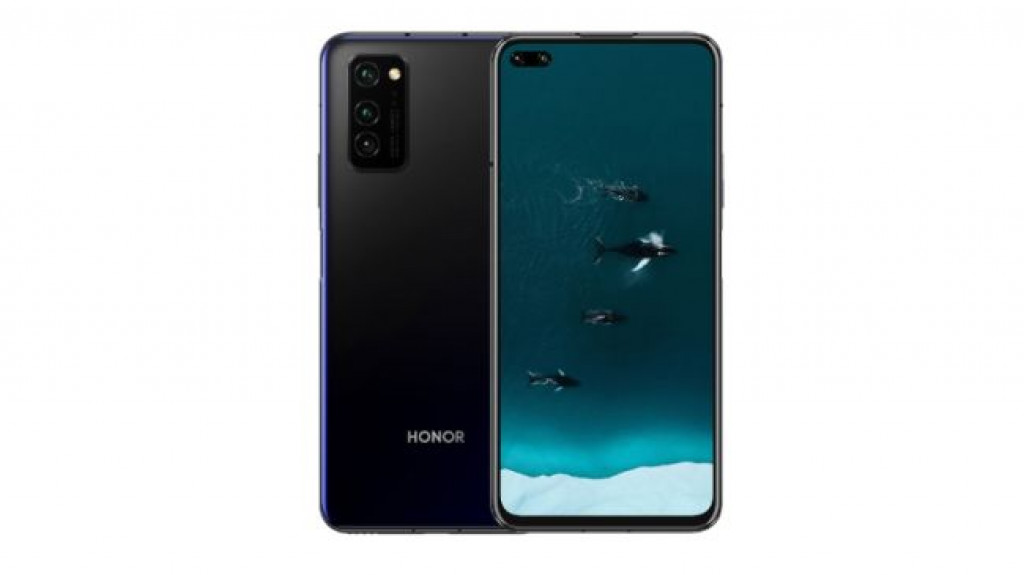 The highlight of the two is of course the Pro model, as this has a few upgrades over the standard version. To start with, it comes with 8GB of RAM, while the Honor View 30 has 6GB.

The two handsets have metal frames and glass backs, as is the case with just about every premium phone, and they’ll be available in a range of colors. What’s not yet clear, however, is exactly where they’ll be available, when they’ll hit stores, or how much they’ll cost.

Being Honor handsets they’re likely to undercut most flagships though, with the Honor View 20, for example, starting at £499 (around $650 / AU$900). So if you’re hoping to pick up a high-end bargain, one of these could be the phone for you. 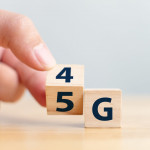 Your next Intel laptop could be 5G-ready thanks to MediaTek 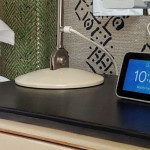 Don't miss a deal at Adobe
Best offers at Farfetch
Discounts, Sales and Deals at Surfdome
Save your money with Virgin Media
Online-Shopping with Vimeo
Best products at Go Daddy