How Metroid and Wind Waker influenced the next Star Wars game

During the Jedi: Fallen Order panel, Respawn teased that the game would require “thoughtful combat”, but what exactly does that mean? Well, thanks to a follow-up interview, we may have a better idea. 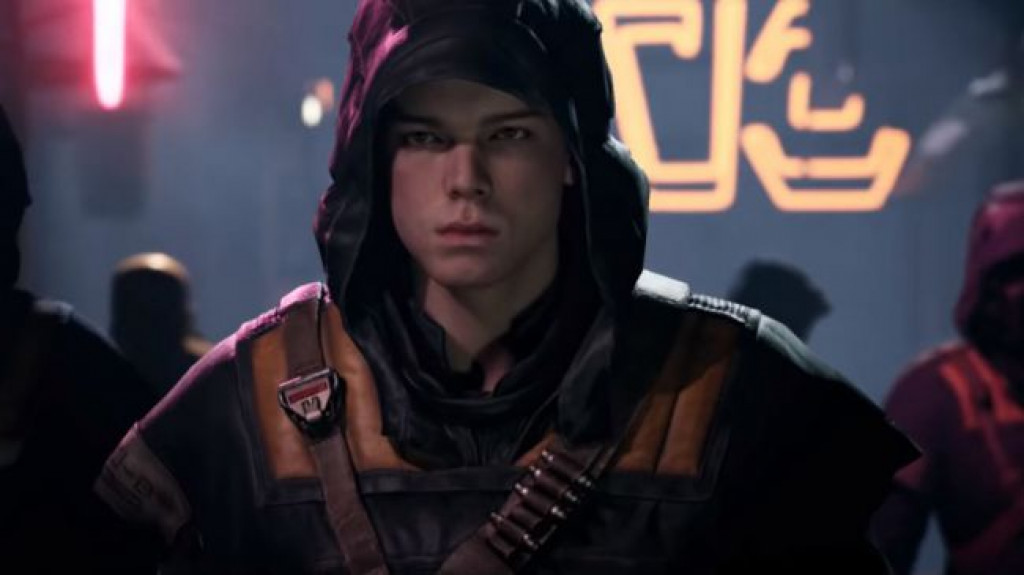 While this may conjure thoughts that Jedi: Fallen Order will be in the same vein as the Soulborne series (without the difficulty) – and those games did have an influence to some degree – Respawn found true inspiration from games such as Zelda and Metroid.

“If you look at a game like Zelda Wind Waker, as you get different abilities, each enemy is crafted in a certain way, or even Metroid,” Asmussen continued.

“The enemies are crafted in a certain way that once you upgrade, you can think about how you’re going to approach them differently, and maybe they aren’t as big a challenge as they were at one point.”

So, we can expect a progressive system rather than a simple hack n’ slash? That sounds like the Star Wars game we were looking for… 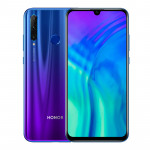 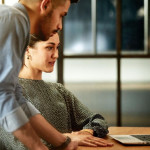 Don't miss a deal at Ticketmaster UK
Best offers at Go Daddy
Discounts, Sales and Deals at Currys
Save your money with Myprotein
Online-Shopping with Virgin Media
Best products at Vodafone UK