Big PC brands are revamping their gaming laptops, and HP doesn’t want to be left out. It’s introducing two new gaming portables headlined by a redesign of the Omen 15. The new 15.6-inch system (above) is easier to carry thanks to a chassis that’s 11 percent thinner and 8 percent shorter than its predecessor, but it also shouldn’t throttle or become overly noisy. HP claims this is the first gaming laptop with an IR thermopile sensor, giving it “steady yet quiet” fan control that more effectively pushes heat out of large vents. You might not rush to put on headphones to hear your games.

The machine is available with either 10th-gen Intel Core processors (up to the Core i7 H-series) or AMD’s Ryzen 7 4800H, up to 32GB of RAM, as many as two PCIe SSDs and display options that include a 300Hz 1080p LCD or a 4K AMOLED screen. The initially announced AMD models are limited to mid-tier GTX 1660 Ti graphics, but you can spring for Intel-based variants with up to RTX 2070 Super with Max-Q visuals. HP is promising battery life of up to 12.5 hours, although we wouldn’t certainly wouldn’t count on lasting that long during gameplay. 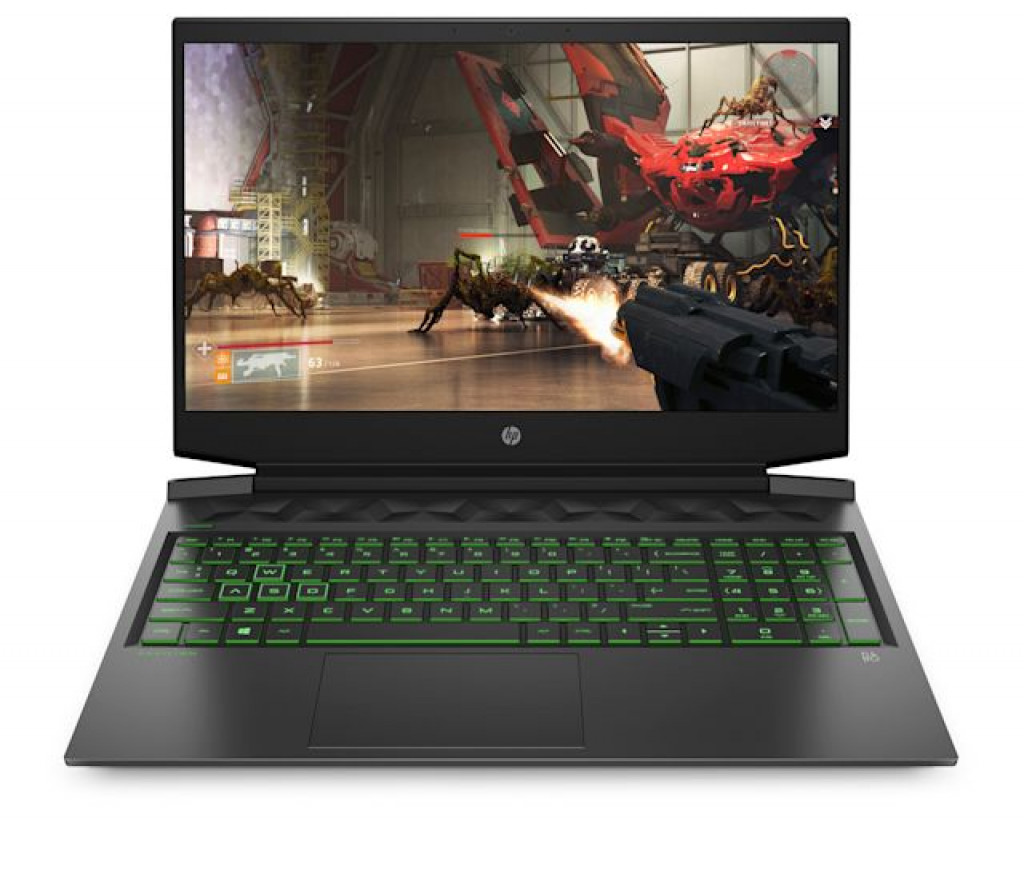 The Pavilion Gaming 16 you see here, meanwhile, is HP’s first 16-inch gaming laptop. It’s clearly meant for those who don’t expect to travel often, even with a footprint reportedly closer to that of a 15-inch computer. You can opt for up to a 10th-gen Intel Core i7 as well, although the cost-conscious design is apparent with the 1080p 144Hz display and graphics that top out at the RTX 2060 Max-Q (at least some will use the GTX 1660 Ti).

Both the AMD- and Intel-powered Omen 15 systems are available today at Best Buy and HP for a starting price of $1,000. The Pavilion Gaming 16 will ship sometime late in June for an easier to swallow $800. There will be a slew of matching accessories including a monitor, mice and headset, although they’re largely run-of-the-mill outside of Omen Dyad wired earbuds (below) that pack dual drivers, an inline mic and flat cabling for $50. They’re available now in Europe, although HP didn’t detail US availability. 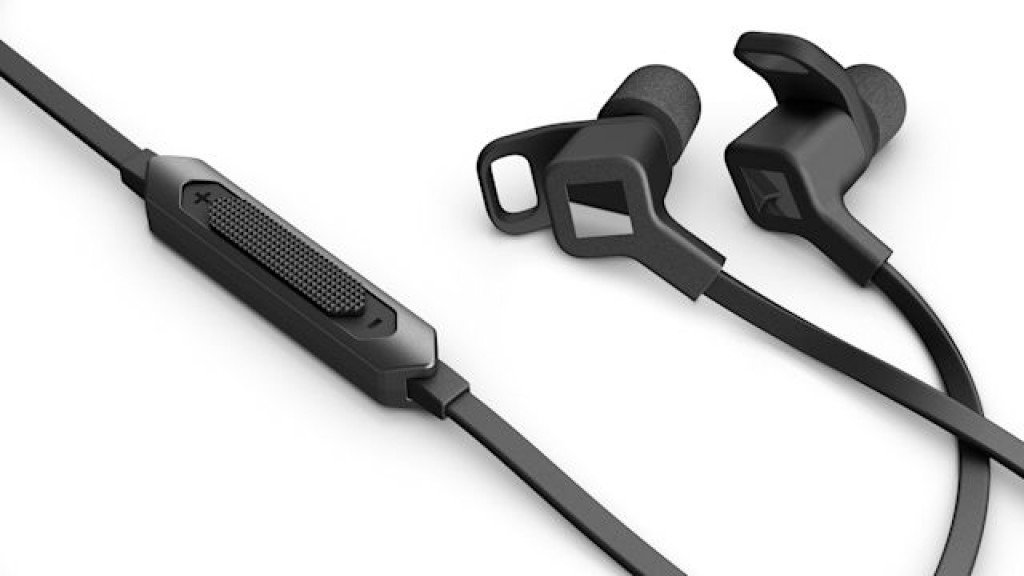 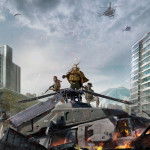 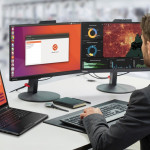 Don't miss a deal at Go Daddy
Best offers at Adobe
Discounts, Sales and Deals at Bodybuilding
Save your money with Sky
Online-Shopping with Nike DE
Best products at The Home Depot