The new Huawei MateBook X Pro is a fine laptop that manages to outperform its predecessor … but not nearly enough to make it worth the upgrade – much less the outright purchase for newcomers.

Huawei managed to surprise us all last year with the first MateBook X Pro, so much so that it became our best laptop of 2018. Unfortunately, Huawei did such a good job of building a flagship laptop last year that its sequel fails to improve on what was already near perfection and therefore is actually a worse value than the original.

The 2019 MateBook X Pro is undoubtedly more powerful and just as thin, light, portable and versatile as before – but the laptop is faster by such a small margin that it’s barely worth the asking price.

If Huawei wants to continue its sudden critical domination of the flagship laptop scene, it will need to infuse the MateBook X Pro with more improvements and differentiations next time around. Unless Huawei discontinues last year’s version, or you cannot find a refurbished model, this take on the MateBook X Pro is difficult to recommend outright. 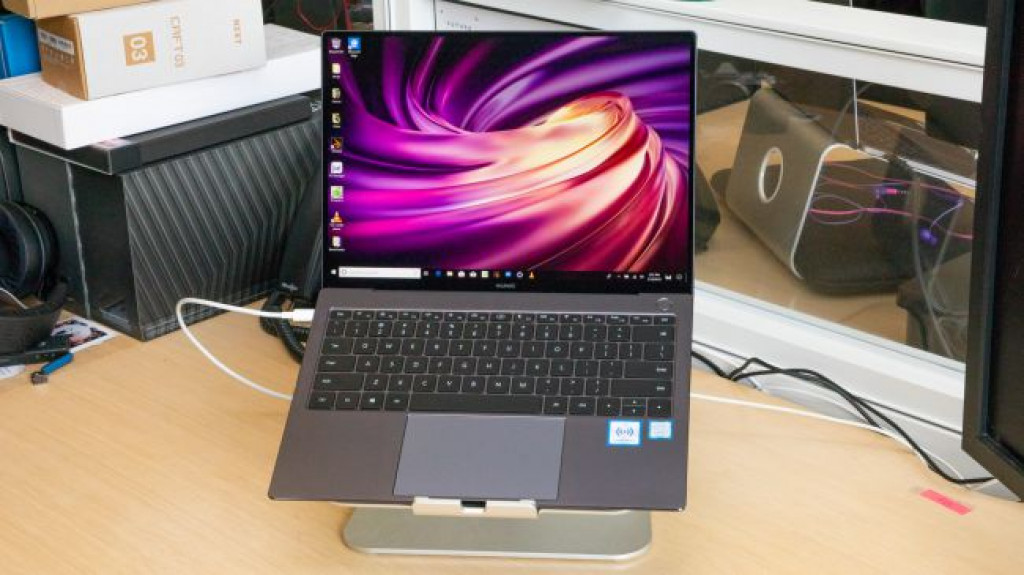 For the new MateBook X Pro, Huawei isn’t yet specifically discussing price in the US, UK and Australia, though the laptop will be available in those regions this April. While we don’t know exactly how much the laptop will ultimately cost, the laptop’s official pricing in Euros reveals plenty.

All MateBook X Pro options include the 13.9-inch, 3,000 x 2,000-pixel resolution touchscreen and fingerprint reader within the power button for biometric login via Windows Hello. 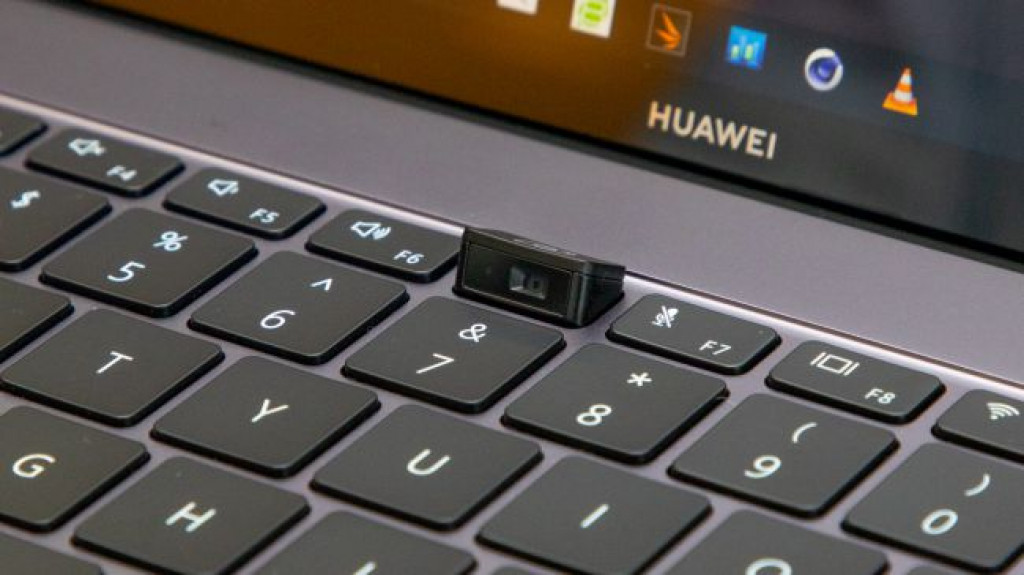 This new version of the MateBook X Pro is identical to the 2018 model on the outside, which is just fine. The most glaring difference between this new one and the previous is that this model lacks the chrome lotus flower logo, which is slowing leaving Huawei’s laptops entirely.

The laptop is available in the same colors as before, “Mystic Silver” and “Space Gray,” using the very same aluminum unibody frame, and is just as thin and light as before: just 0.57 inches and 2.93 pounds, respectively. That’s thinner than the latest MacBook Air, and a hair heavier.

Also like Apple’s thinnest and lightest laptop, the MateBook X Pro supports Thunderbolt 3 via one of its two USB-C ports, but it also offers a standard USB 3.0 port.

Much unlike the MacBook Air are the MateBook X Pro keyboard and touchpad, which offer stronger feedback and a wider tracking space, respectively. The MateBook X Pro key travel is surprisingly deep for a laptop this thin as well. We also find the touchpad’s tracking surface to be accurate and smooth, putting up strong palm rejection while typing.

All in all, we’re quite happy with Huawei’s decision to leave the MateBook X Pro’s chassis design largely untouched. However, we wish the company would move on from the webcam recessed within the keyboard. Huawei cooked up a clever trick with privacy in mind, but it’s simply a poor place for a laptop webcam. 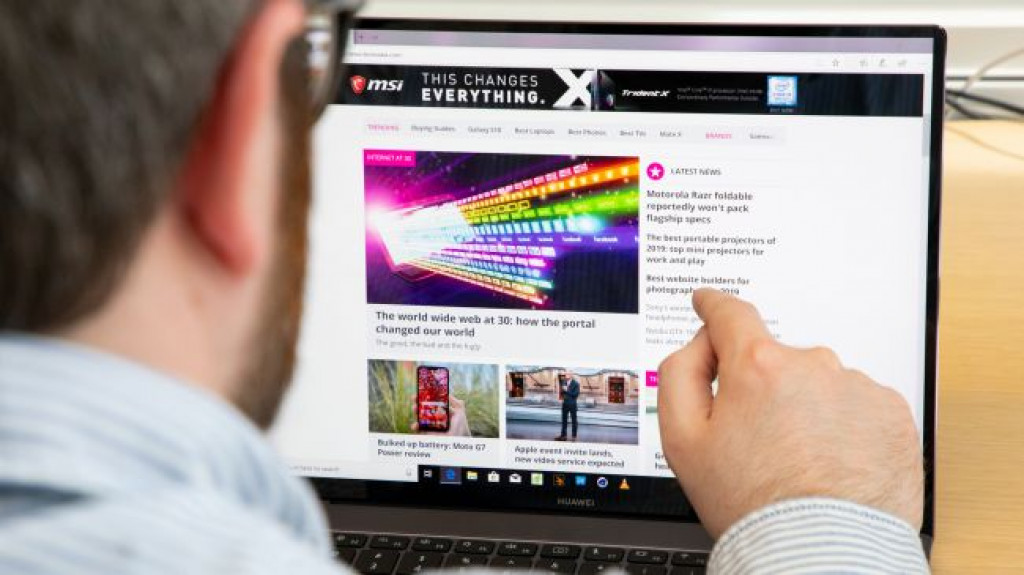 The MateBook X Pro uses the same super-sharp screen in 3:2 aspect ratio as before, producing 100% sRGB color with a 1,500:1 contrast ratio and 450-nit maximum brightness. We’re fine with these stats, however competitors have achieved even brighter panels – and we’d love for a matte display option to offset glare.

Unsurprisingly, the display is gorgeous, with rich and vibrant color, but it’s designed more with productivity in mind than entertainment. The 3:2 aspect ratio reveals more content vertically, which is a boon for just about all digital professionals, but makes videos and photos appear even smaller than they really are.

The display’s massive 91% screen-to-body ratio is still impressive, but it’s an old trick that wasn’t necessarily worth stowing the webcam beneath the keyboard again – this decision is only going to turn away buyers who hold lots of video meetings.

Now, we will say that audio on the MateBook X Pro is seriously impressive for a laptop of its size. This is thanks to Huawei’s decision to include top-firing speakers on the keyboard deck. Yes, they produce sound that’s still a bit thin on the whole, but it’s far fuller than any laptop we’ve heard with bottom-firing speakers in the base, and it’s on par with the MacBook Pro.

As one should expect from the next best version of anything, the MateBook X Pro for 2019 is more powerful than the last. However, it’s only marginally stronger than last year, meaning those hoping to upgrade should probably hold off.

It’s likewise for newcomers: the performance profile between both old and new versions of the MateBook X Pro is similar enough that you likely wouldn’t notice the difference. Again, this is why you should just search for last year’s model either still in-box or refurbished at the time of writing.

You’ll get largely an identical experience out of last year’s MateBook X Pro to the one you see here – the improvements in performance are nigh imperceptible.

To put these absolutely marginal gains in perspective, the MateBook X Pro of 2019 delivers less than a 5% better result in 3DMark Sky Diver than the previous model. This is with what is supposed to be the next level of Nvidia MX graphics: the MX250.

The story doesn’t get any rosier when it comes to straight computing tasks, either. This brand new MateBook X Pro produces a PCMark 8 score that’s just 8.95% better than the previous model.

These single-digit percentage performance gains are not worth the price of upgrading much less choosing to buy this version of the MateBook X Pro over the cheaper previous model. This is especially considering that these benchmark figures are the only remotely tangible changes to the laptop. 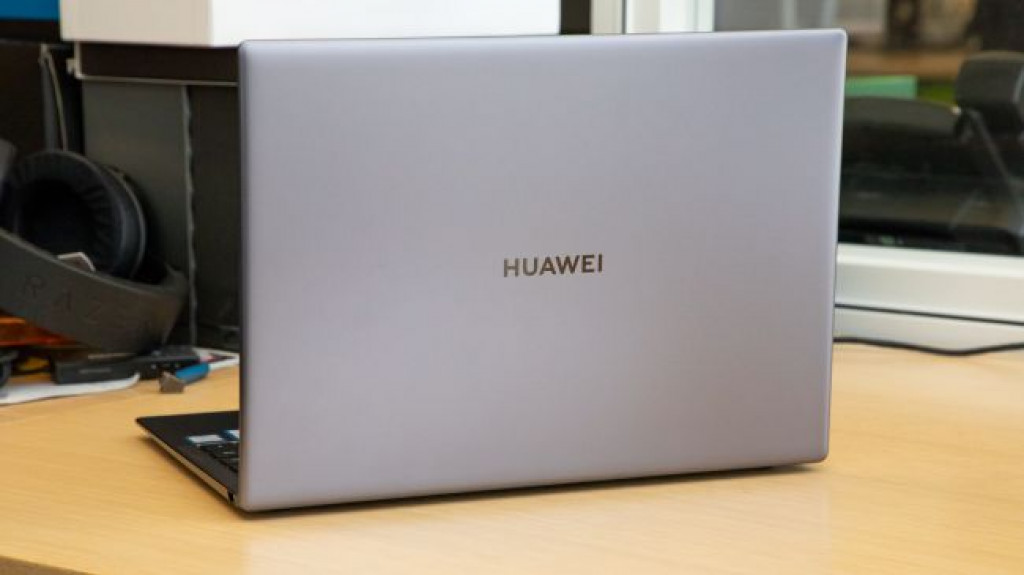 When it comes to longevity, we’ve found the MateBook X Pro to be largely consistent with the previous model. While the laptop achieved a 2-hour-and-15-minute shorter lasting time in the PCMark 8 battery test than last year’s version, it managed an even better time in our own video playback test.

The laptop’s battery capacity remains unchanged year over year, so we chalk this up to the (slightly) more powerful Nvidia graphics heavily weighing the machine down a bit more than before in PCMark 8, which is graphics intensive. Inversely, the – again, slightly – upgraded Intel processor looks to sip a little less power over time than the previous, judging by these local video playback numbers, where only the processor is used. 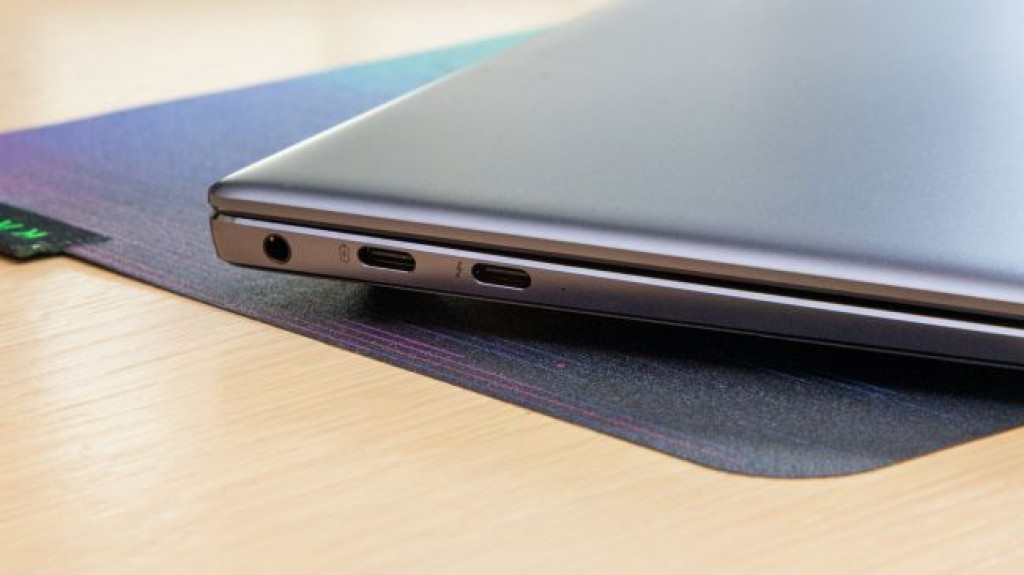 One thing we’ve loved about Huawei laptops from the start is the complete lack of software pre-installed by third parties. You won’t find any annoying free trials for antivirus apps here. Instead, the laptop contains a single app not already pre-loaded into Windows 10: Huawei PC Manager.

This app scans your computer’s hardware for any issues or possible driver updates that Windows 10 has missed. You can then install those updates – or resolve those problems – with one button press.

New this year to the PC Manager app is the “My Phone” feature, or Huawei Share, which allows for connectivity and file sharing with select Huawei and Honor (Huawei’s sub brand) smartphones running the latest 9.0 or 9.1 version of its EMUI operating system. While we see Huawei’s play at developing an ecosystem, since Huawei phones generally aren’t available in the US, we wish the company would open up these features to all Android phones.

The only true MateBook X Pro hardware feature to mention is the fingerprint reader integrated into the laptop’s power button. This is an extremely fast and convenient method of biometric login via Windows Hello. Just as with Huawei’s previous implementations of the technology, logging into the MateBook X Pro via fingerprint is accurate and quick. 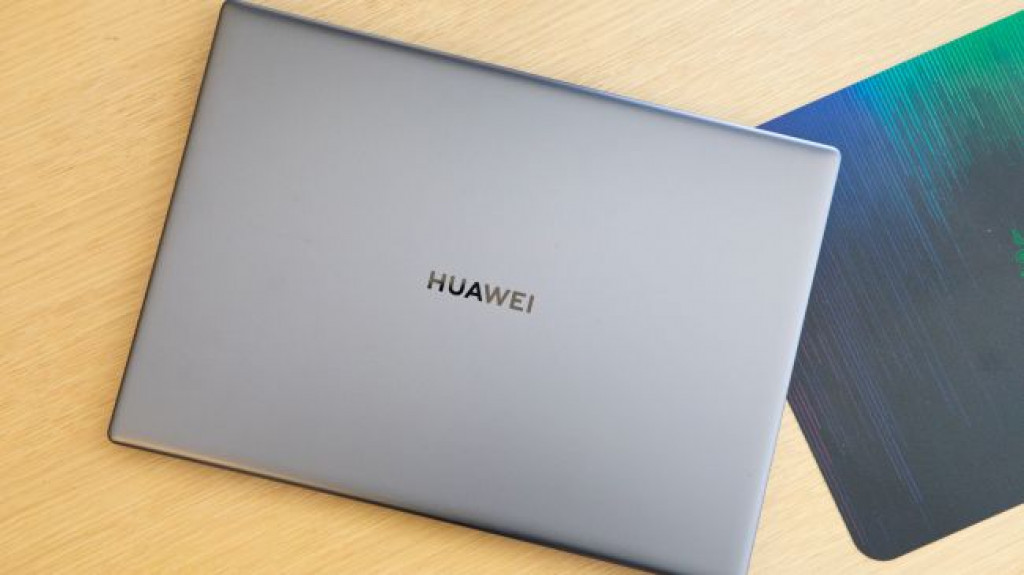 All told, the new Huawei MateBook X Pro is a fine laptop that manages to outperform its predecessor … but not nearly enough to make it worth the upgrade much less the outright purchase for newcomers. To get 95% of the performance from this model in exactly the same frame with identical features, you could save hundreds opting for the 2018 model wherever it’s available.

Even the new MateBook 13 will deliver largely the same level of performance for far less cash – albeit with a smaller display. This is a real shame, especially considering last year’s MateBook X Pro was so much more affordable for similar hardware inside.

In short, if you’re interested in the Huawei MateBook X Pro since it was our Best in Class laptop of 2018 and now there’s a new model, save yourself gobs of cash and simply find the previous version. Otherwise, you’ll end up paying a kingly sum for a laptop that effectively cost less just last year. 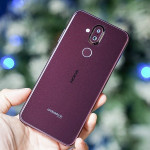 Nokia X71 With Hole-Punch Display to Launch on April 2; Might Debut Globally as Nokia 8.1 Plus 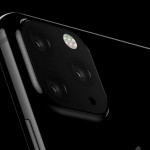 Don't miss a deal at Brian Tracy
Best offers at House of Fraser
Discounts, Sales and Deals at Virgin Media
Save your money with Carphone Warehouse
Online-Shopping with Nike DE
Best products at Argos