The computing world has eagerly waited for Intel to boldly show us something we haven’t seen before – and that might be Intel Ice Lake, the company’s first 10nm CPU family, which may make it out ahead of Cannon Lake.

Intel Ice Lake processors will be the first commercially available processors that will move from the aging 14nm process, which has been ‘enhanced’ repeatedly since the introduction of Broadwell almost five years ago. With AMD going full steam ahead with its 7nm Zen2 processors, including AMD Ryzen 3rd Generation and presumably Threadripper 3rd Generation, it’s about time for Team Blue’s chips to move into the modern age – even if it is only on the mobile side of things.

Either way, because the road to Ice Lake and beyond is going to be complicated, be sure to keep this page bookmarked, and we’ll update it with all the latest developments around Intel’s 10nm mobile microarchitecture.

Cut to the Chase 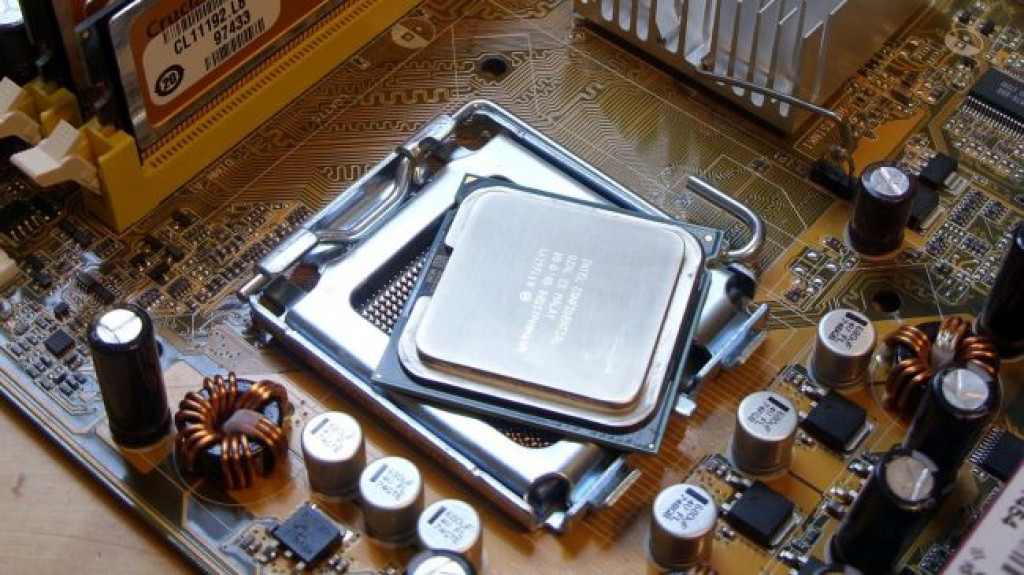 Intel’s announcement of Ice Lake at CES 2019 came as a surprise, and it was even more surprising to hear that these 10nm Ultrabook-class processors would release this holiday season in the US. We don’t have a narrower release window than that, so we’re expecting these chips to arrive within the last three months of the year worldwide.

However, it looks like Intel Ice Lake is going to be a limited release. According to a leaked roadmap found by Tweakers, Ice Lake will release around the same time as Comet Lake-U, another 14nm microarchitecture for mobile. This is just a leak, so take it with a grain of salt, but if true, it would mean that Intel’s 10nm Ice Lake likely won’t make it to the best Ultrabooks.

It was a bit of a gotcha moment at CES, when we were fully expecting Cannon Lake to finally get its long-delayed reveal. But then again, Intel introduced its Sunny Cove architecture – from which these Ice Lake CPUs will be derived – a few weeks before the giant tech conference.

As for when the Ice Lake processors will actually find their way into new laptops, it looks like we might learn something at Computex 2019. Intel has claimed that Ice Lake processors are on track, and should start shipping to manufacturers in June, with laptops hitting the streets at the tail end of 2019. 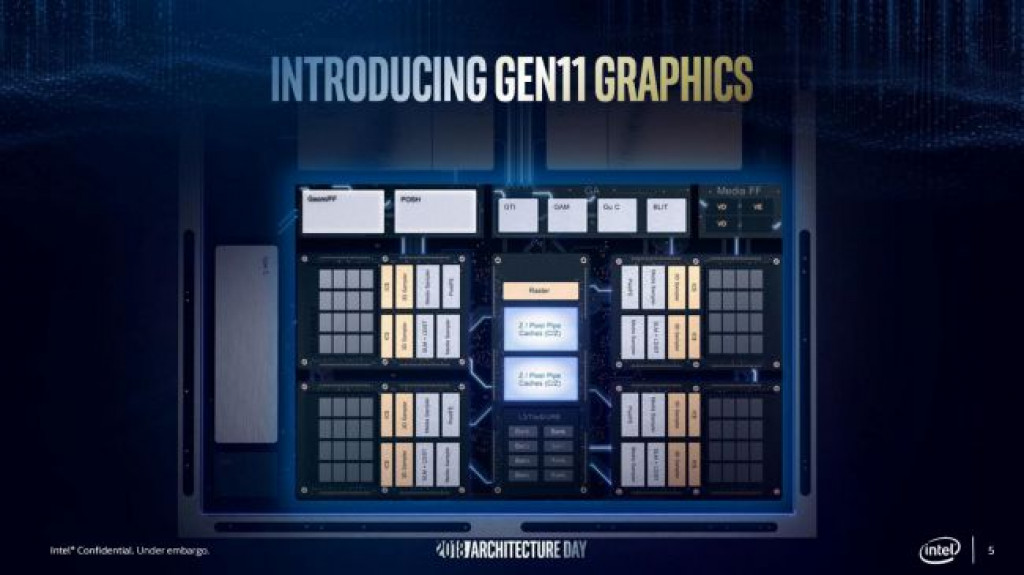 Intel isn’t anywhere close to announcing pricing for its Ice Lake-series processors, unfortunately. But, because Ice Lake will likely be a mobile platform, the pricing will probably fall in line with Whiskey Lake, which means pricing will mostly depend on the laptop manufacturers using it.

AMD could also be another influence on Intel pricing – although unfortunately Team Red also has yet to announce pricing for its Ryzen 3rd Generation CPUs. So we’ll have to wait and see how the cost of the first 7nm processors will affect Team Blue’s pricing scheme for its own 10nm processors. 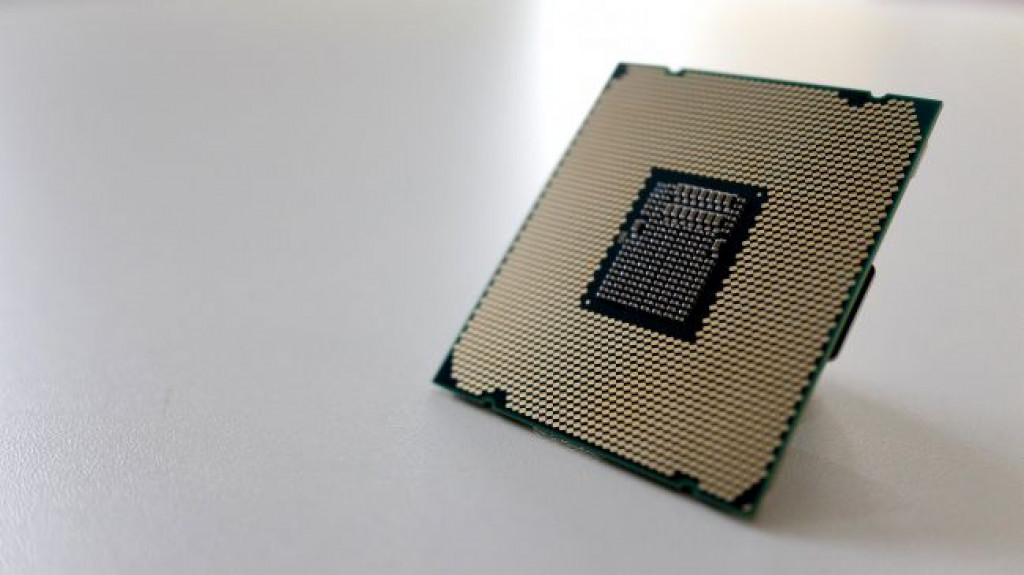 The headline feature of Intel Ice Lake is, of course, the new underlying 10nm Sunny Cove architecture. What’s more, these new processors will be the first to feature next-generation Gen11 graphics.

Overall, Intel has promised a 2x performance boost, thanks to the smaller fabrication processes and the die shrink from 14nm. However, according to the latest leaked roadmap from Tweakers, Ice Lake mobile processors will likely be limited to a 4-cores, while Comet Lake-U will feature 6-core parts, and will be based on a 14nm manufacturing process.

Aside from the chips’ main microarchitecture, Ice Lake CPUs will also come with native support for Thunderbolt 3, Wi-Fi 6 (802.11ax) and DL Boost.

While Intel has yet to officially announce any exact processor models, it showed off an unnamed Ice Lake U-series CPU at its Architecture Day and at CES 2019. The basic specs of the 15W laptop processor included 4-cores, 8-threads and Gen11 graphics with 64 GPU execution units (EU).

The new graphics look like a significant improvement from the Gen9 GPU found in Intel’s current line of processors, which only featured 24 EUs. In fact, the company claims Ice Lake-U will be the first chip with one TFLOP of integrated graphics performance.

Additionally, we’ve seen leaked GFXBench and CompuBench benchmarks that show Intel’s Iris Plus Graphics 940 (Gen11) blowing past other 15W parts like the Intel Core i5-8250U and AMD Ryzen 7 2700U. Going on the leaked scores, Gen11 graphics may even be able to keep up with a desktop AMD Ryzen 5 2400G APU.

Lastly, Intel also promised that Ice Lake will help devices achieve a battery life of over 25 hours. This is largely thanks to Team Blue performing a top-to-bottom analysis of power draw to reduce energy consumption, and also adding its new 1W display technologies.

That’s everything we know about Ice Lake right now. And, while all the rumors point to Ice Lake being a mobile microarchitecture, much like Whiskey Lake, we may end up seeing desktop parts, but we wouldn’t hold our breath. Either way, stay tuned, as we’ll be posting regular updates to this page as we hear new rumors, leaks and any official news. 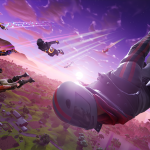 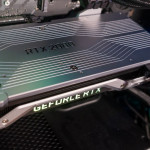 Don't miss a deal at Udemy
Best offers at Surfdome
Discounts, Sales and Deals at Sky
Save your money with Ticketmaster UK
Online-Shopping with Newegg
Best products at EBay DE