It has recently been rumored that one or more handsets in the iPhone 11 range might support the Apple Pencil, and now there’s more evidence of that, thanks to a case-maker.

MobileFun is letting people pre-order an iPhone 11 Pro case crafted by Olixar which has a sleeve on the back to house an Apple Pencil, as you can see in the image below.

Case-makers – and especially big names like Olixar – do sometimes have information ahead of time, so it’s possible that this is accurate, but there are some issues with it. 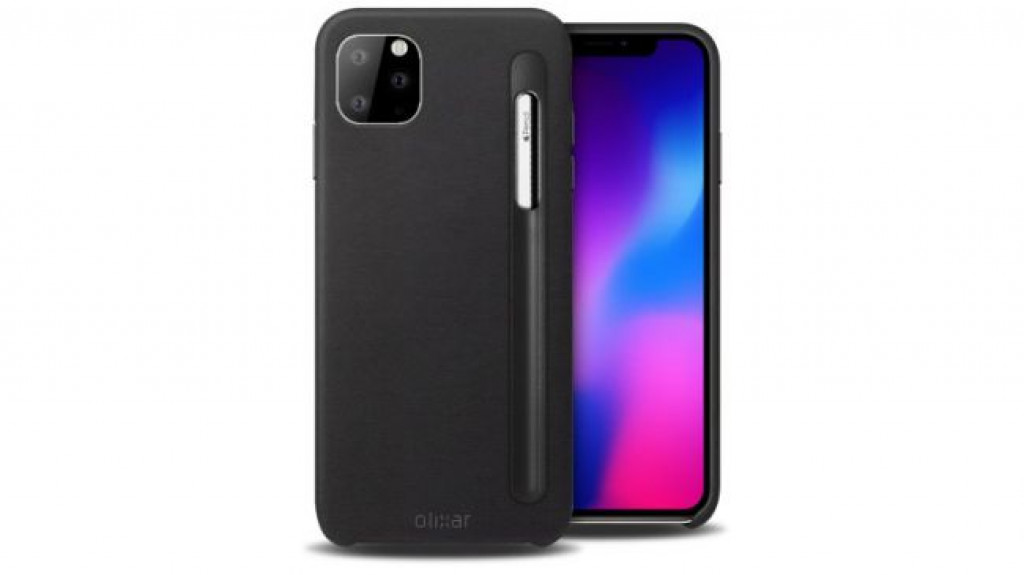 For one thing, the current Apple Pencil is bigger than even the largest upcoming iPhone is likely to be, and certainly bigger than the slot pictured on this case. So Apple would potentially need to release a smaller Pencil for your iPhone.

That’s not impossible, but there’s also the question of how useful the Apple Pencil would actually be on a phone-sized screen. Sure, the Samsung Galaxy Note 10 has a stylus, but overall it’s a fairly niche feature that few handsets offer.

So we wouldn’t count on this happening, but nor would we rule it out. It would make a certain amount of sense for Apple to launch a direct Galaxy Note competitor, and with the company bringing Apple Pencil support to ever more iPads, its smartphone range is perhaps the next step. Let’s just hope we don’t start seeing rumors of an Apple Pencil for the Apple Watch 5. 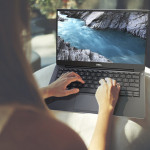 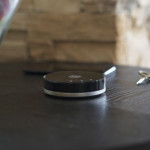 Don't miss a deal at Adobe
Best offers at House of Fraser
Discounts, Sales and Deals at Marks and Spencer
Save your money with Microsoft Store
Online-Shopping with Go Daddy
Best products at EE Mobile