Apple isn’t known for putting massive batteries in its phones and it looks like that isn’t going to change for the iPhone 12 range. In fact, it seems these batteries might be even smaller than the ones in the iPhone 11 range. 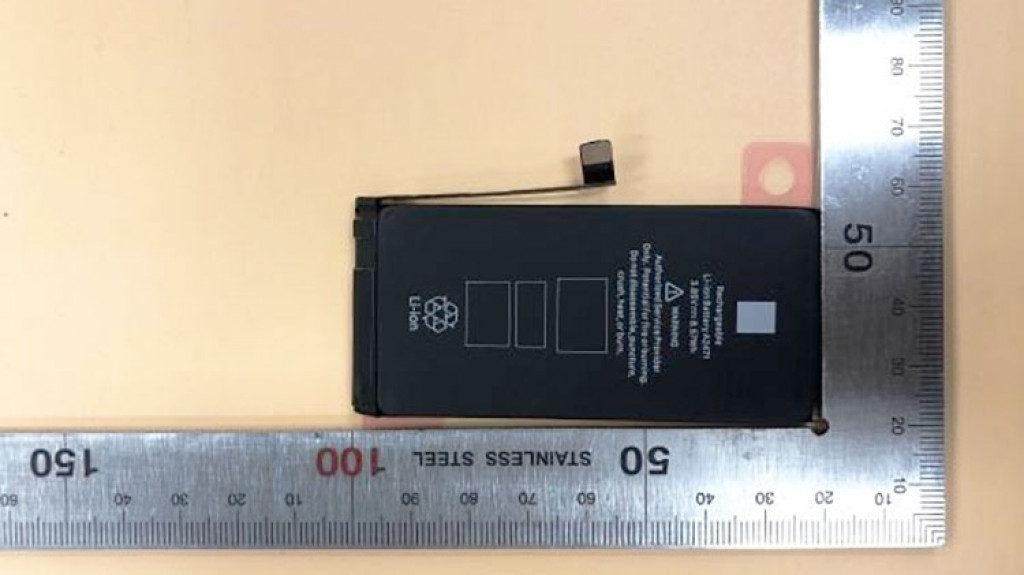 So that doesn’t bode well for the battery life of Apple’s upcoming handsets. That said, there is a chance that these batteries aren’t intended for the phones, or that the sizes are inaccurate. Even assuming they are right, size isn’t the only thing that affects battery life, so Apple may have made some optimizations that improve battery performance.

In more positive news, mention of a new 20W charger has also been spotted in one of the databases. This is something we’ve heard rumors of before, and would allow for faster charging than any current iPhone charger. However, while it looks likely that this exists, there have been suggestions that it won’t come in the box. Rather, you’d have to buy it separately.

We should have a clearer, more official idea of the battery and charging situation in September, as that’s when the iPhone 12 range is likely to be announced. Saying that, Apple never reveals the capacity of its smartphone batteries, so we’ll have to wait for a teardown after the phones are released to get confirmation of their sizes. 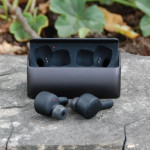 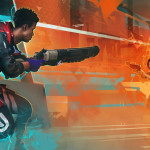 Don't miss a deal at Turbo Tax
Best offers at Ticketmaster UK
Discounts, Sales and Deals at Argos
Save your money with Sephora
Online-Shopping with Vimeo
Best products at EE Mobile