We’re just hours away from the launch of the iPhone 12 range at the time of writing, but ahead of that there’s one last leak, and this one comes from Apple itself.

The company has uploaded four new icons to iCloud and the Apple ID website, as spotted by @AppleSWUpdates. These icons are each a tiny image of the front of an iPhone, and while they look much like the iPhone 11 range, they use the identifiers iPhone13,1, 13,2, 13,3 and 13,4, which as @AppleSWUpdates notes, aren’t used by any current iPhones.

That, plus the timing of them and the fact that we’re expecting four iPhone 12 models to launch, suggests that these images show those rumored upcoming phones, specifically the iPhone 12 Mini, iPhone 12, iPhone 12 Pro, and iPhone 12 Pro Max. 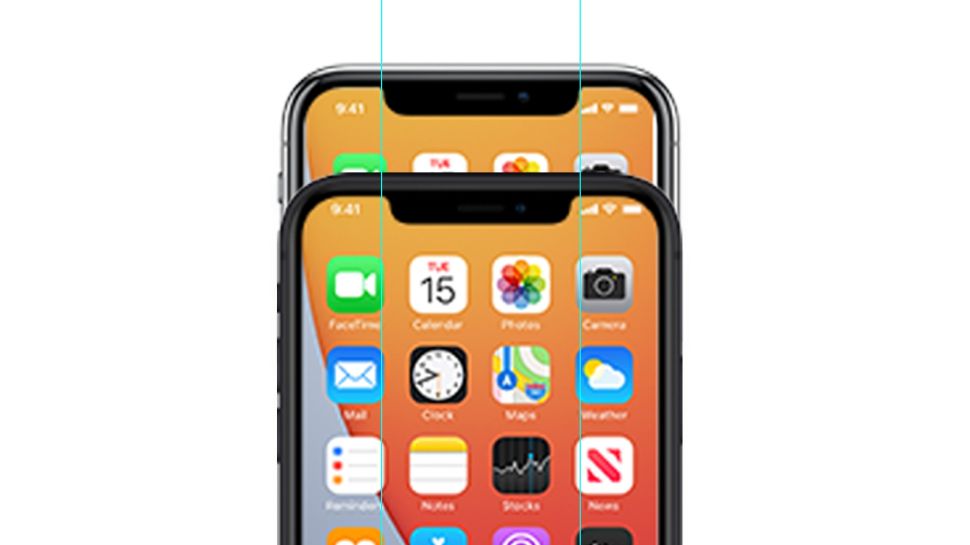 While the design looks very similar to current models there are some differences too. 9to5Mac has managed to get the images in a better quality and show that one of them has a smaller notch to current iPhones, as you can see above.

It appears ever so slightly narrower, which is in line with claims that the iPhone 12 Mini would have a narrower notch. Those claims also suggest its notch will stick out further into the screen, which isn’t apparent here, but it’s possible that it does so slightly.

The edges also look slightly different, which lines up with rumors that the iPhone 12 range will have flatter sides than the iPhone 11 range.

While it’s possible that these are placeholder or generic images, there’s a good chance that they really do show the iPhone 12 range, especially given the differences to the iPhone 11 range. So this could be our first official look at the phones. 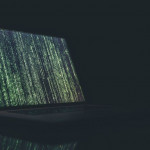 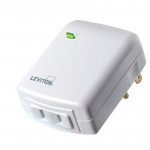 Don't miss a deal at Argos
Best offers at Microsoft Store
Discounts, Sales and Deals at Bodybuilding
Save your money with Newegg
Online-Shopping with House of Fraser
Best products at Farfetch