Lenovo Legion – here are some clear renders of this gaming phone

Lenovo has been teasing a gaming smartphone dubbed the Legion for a while. It is slated to launch on July 22nd in China. Now, the company has switched over to the Pro branding on the device with the latest teaser and says it will be the first time that the pop-up camera would leave the top of the phone and shift to its sides.

The renders show a gaming theme of Black and Red with carbon-fibre retained on the back with Legion branding and Logo at the centre of the back. There is a dual-camera with a flash beside the logo. The power button on the right and air-triggers can be found on both sides. 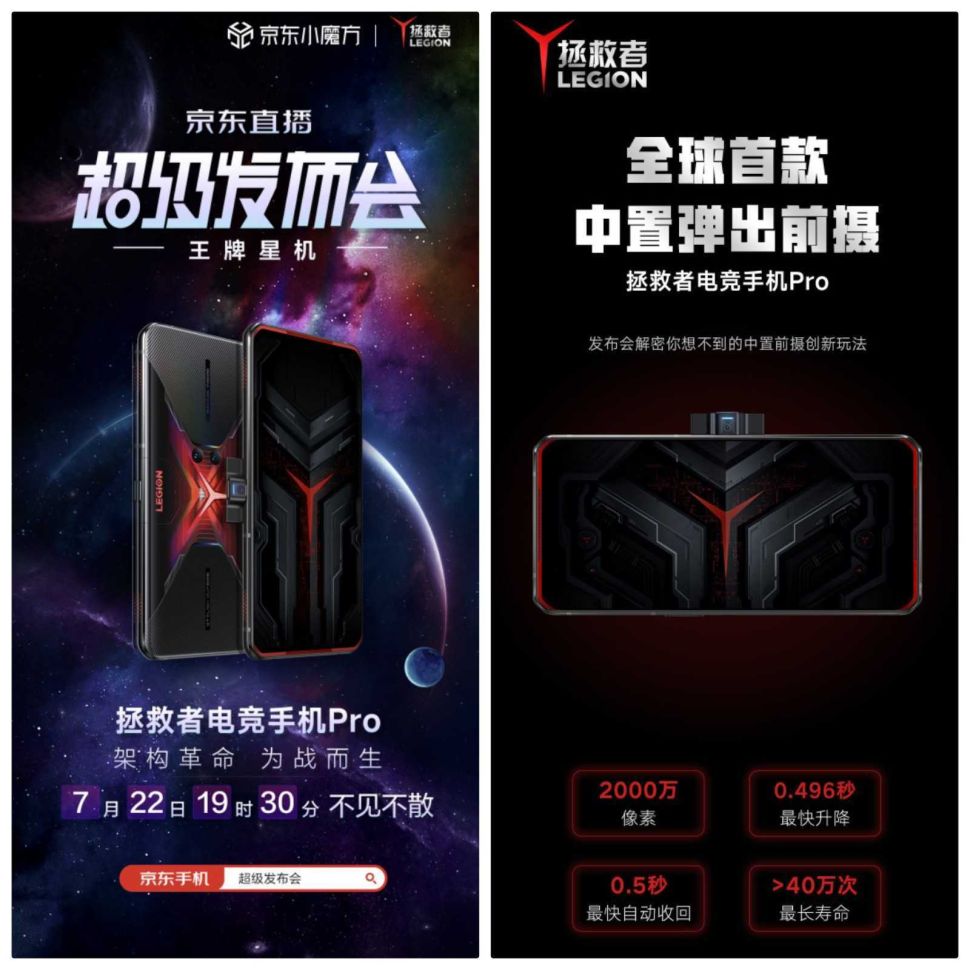 The company has been using a ‘Pro’ tag next to the teasers recently leading us to guess that we may see Pro and non-Pro variants but we will have to wait till July 22nd to know about that. As for the device, the teasers began way back in December with the company setting up a new official Weibo account.

This followed by a host of hints and leaked packaging gave us more insights. The company has also teased it officially and has confirmed that the device will support a display with 144Hz refresh rate, Qualcomm Snapdragon 865+ SoC with 5G connectivity, dual-piped liquid cooling with 14 temperature sensors, and dual holographic stereo field speakers with a large 1.44CCx2 cavity.

Recent few benchmarks reveal that the device will have an insane amount of RAM up to 16GB and we can expect the latest DDR5 and UFS 3.1 storage. It will also have dual USB-C port like Asus ROG and supports upto 90W fast charging. The device is already up for pre-orders on its official website and JD.com and will be unveiled on July 22nd at 19.30 China time. 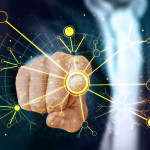 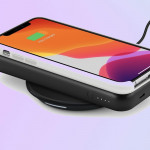 Don't miss a deal at Argos
Best offers at The Home Depot
Discounts, Sales and Deals at Farfetch
Save your money with Currys
Online-Shopping with Sephora
Best products at Udemy