I’ve often wondered why Google doesn’t come out with an answer to Amazon’s Echo Dot with Clock. Lenovo must have been on the same wavelength, because that’s just what the Lenovo Smart Clock Essential is.

Actually, it’s a better value than the Echo Dot with Clock, because it simultaneously displays all the information you want most frequently—not just the time—and it does it for $10 less than the 4th-gen Echo Dot with Clock. A shrunken sibling of the Lenovo Smart Clock, the Essential is a smart speaker with a 4-inch LED display that shows the current time (with an a.m./p.m. indicator, unless it’s set to 24-hour mode), the day of the week (the date would be more useful), the current outdoor temperature (obtained via the internet), and an indicator for an alarm (if one is set). Four LEDs on its face light up when you say the ‘Hey Google’ wake word. 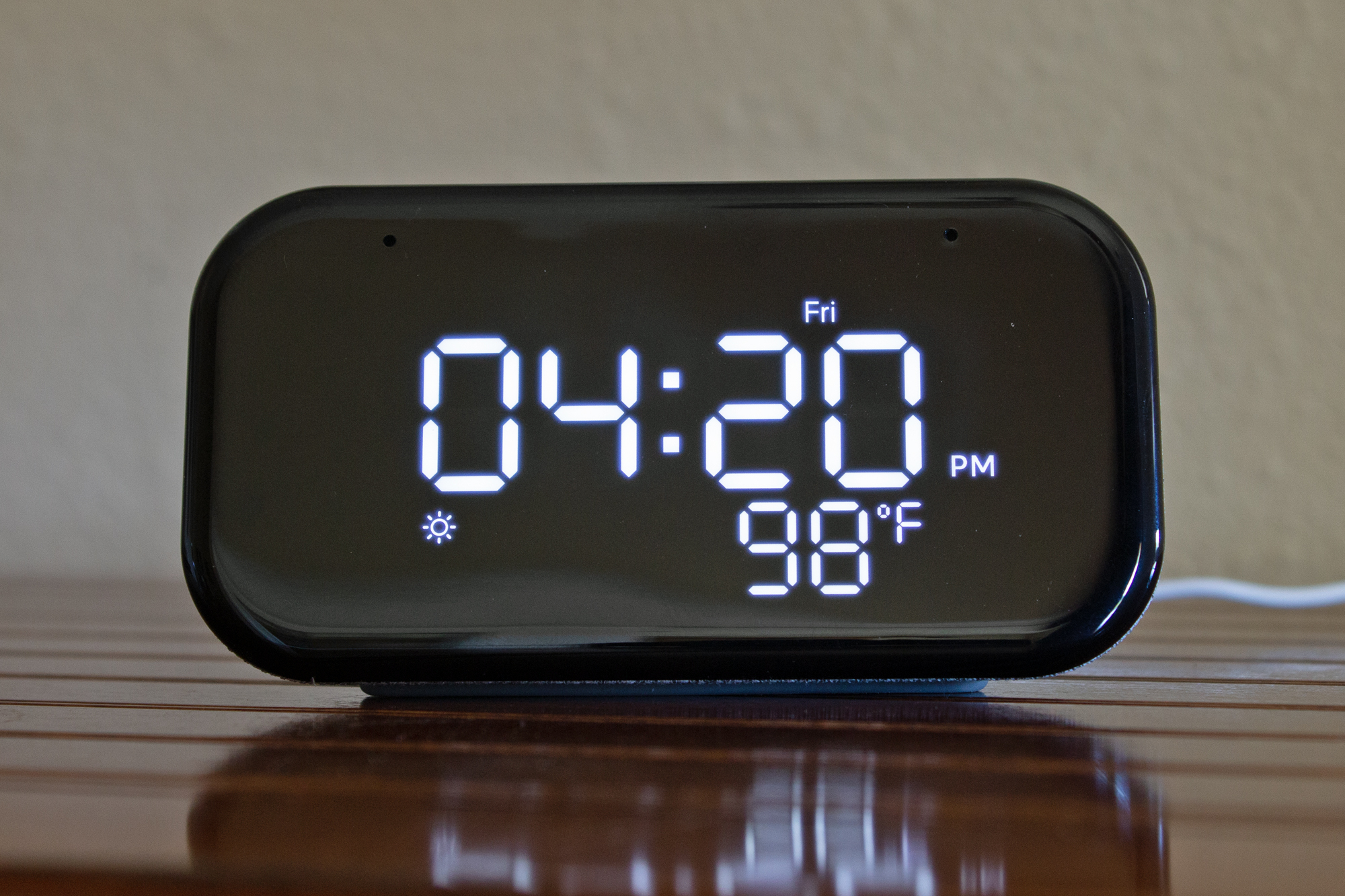 It looks a lot like an old-school digital clock-radio, but with Google Assistant onboard, the Essential does much more than you could ever dream one of those relics would be capable of. Wrapped in a soft gray fabric on four sides, it’s also equipped with a controllable LED lightbar on its backside. You turn on the nightlight by pressing and holding the volume-down button (the volume controls require multiple short presses to function). The lightbar puts out 31 lumens at maximum brightness, but you can adjust it on a scale of 0 to 100 with a voice command: “Hey Google, set the nightlight to 50,” for example. You can use a similar command to adjust the brightness of the Essential’s display.

The Smart Clock Essential measures 4.474 x 2.52 x 3.27 inches (WxHxD) and weighs just over half a pound. A 1.5-inch speaker is mounted on the top side of the clock, driven by a 3-watt amplifier, and it sounds just a little better than a transistor radio from the 1970s. The speaker is virtually devoid of bass response, but also it chops off higher frequencies so that some audio cues just disappear. 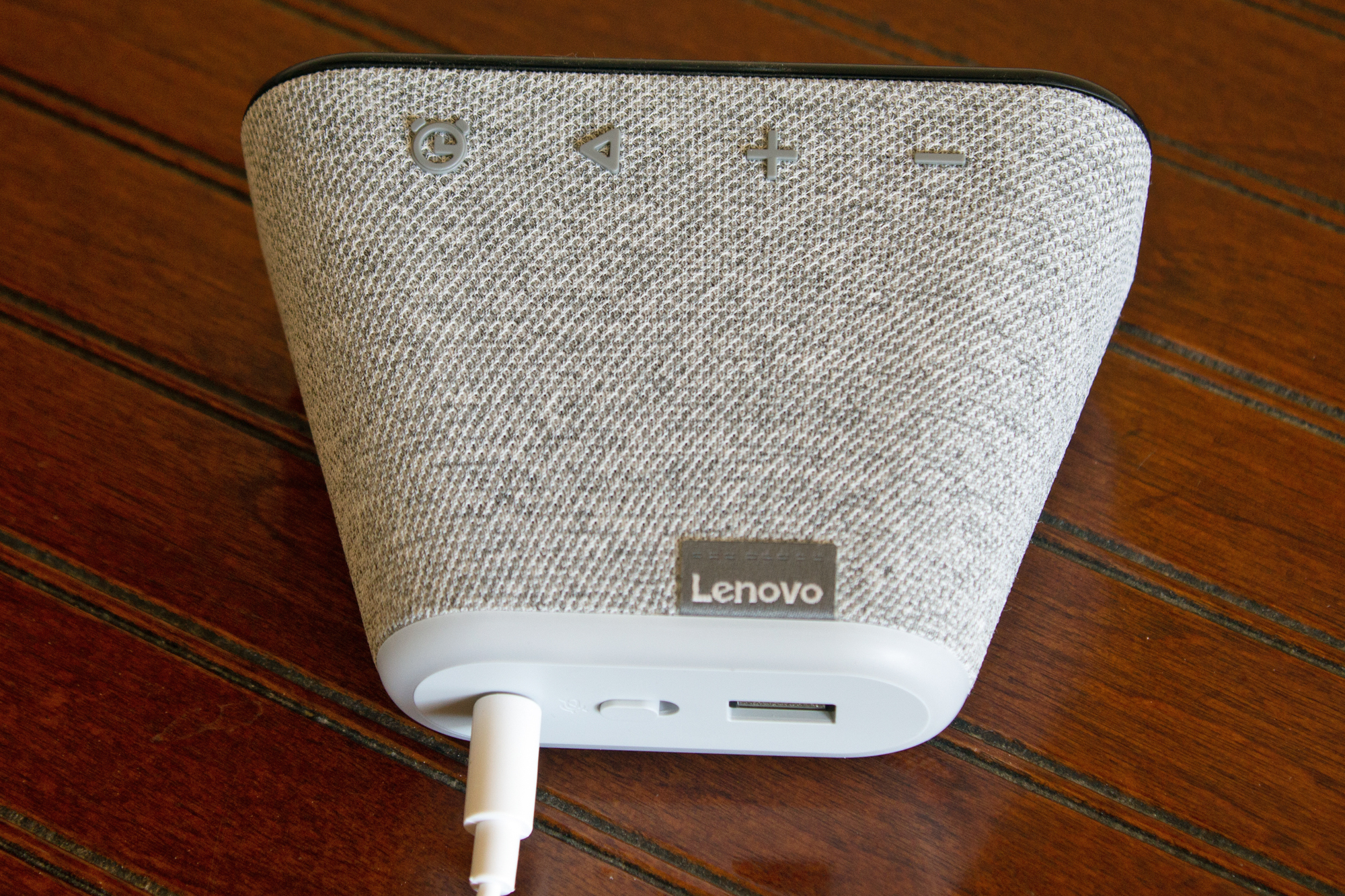 Then again, no one should be looking for great musical performances in a smart speaker in this class and price range. It’s perfectly fine for a wake-up playlist, listening to news and weather reports, and hearing Google Assistant respond to your commands and queries, just don’t expect to sit next to it listening to long playlists of your favorite tunes. There is a workaround, of course: Connect a higher-fidelity Bluetooth speaker or headphone (this article shows you how). The Essential has a Bluetooth 5.0 radio onboard.

There are four buttons on top of the Essential, from left to right: Volume down, volume up, play/pause, and alarm set. A short press of this last button will display any alarms that are set. A long press puts the clock into a state in which you can set an alarm, using the volume up and down buttons to switch categories (day of the week and alarm time). It’s much easier to do this step with a voice command, but it’s great to have the option of doing it in a way that won’t disturb your bedmate. 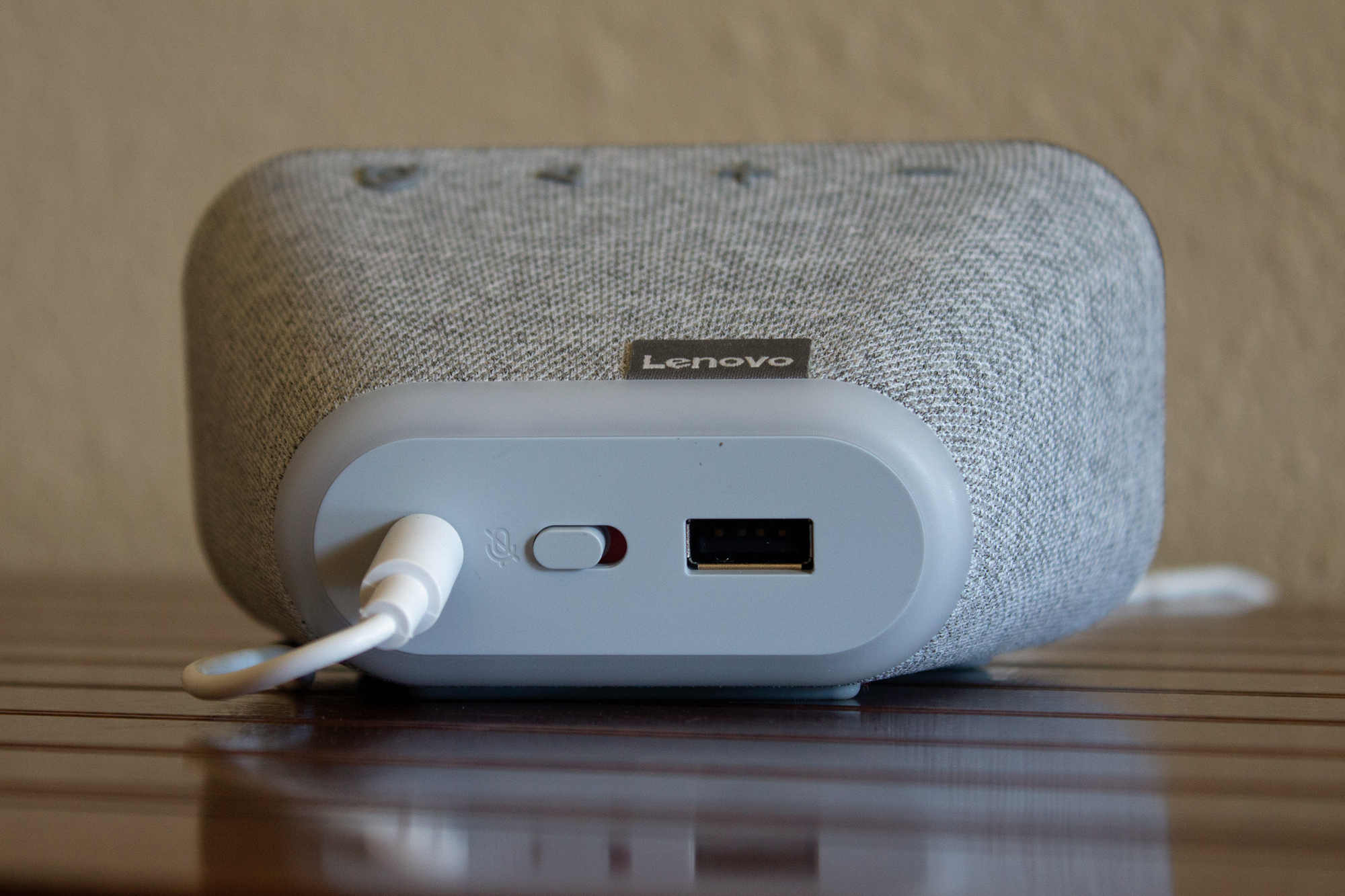 The rear panel of the speaker hosts a barrel-type power connector, a switch to mute the two far-field microphones mounted in the speaker’s front, and a USB 2.0 Type-A charging port for your smartphone or tablet. The USB port doesn’t support fast charging, but that doesn’t really matter if you’re plugging in before you got to bed. Two wide rubber strips on the bottom of the speaker help it resist sliding around whatever surface it’s placed on.

Essential is the perfect name for Lenovo’s latest smart speaker. It displays the essential information you need at a moment’s notice, and it does it at a great price. You’ll need to ask—and listen—for anything more in depth, because it can’t show you anything beyond the time, temperature, and day of the week. Lenovo put a Wi-Fi 5 network adapter inside, but there’s no Zigbee or Z-Wave radio, so you’ll need a separate smart home hub to control the rest of your house. But the Essential is inexpensive enough that you could sprinkle them all around, so you never need to raise your voice to get Google Assistant’s attention. 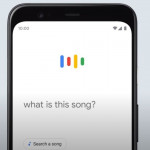 Forgotten that song? If you can hum it, Google Assistant can now play it 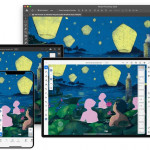 Don't miss a deal at Farfetch
Best offers at Vimeo
Discounts, Sales and Deals at The Home Depot
Save your money with Argos
Online-Shopping with GoCompare
Best products at Bodybuilding