At CES 2020, Lenovo showed off its new Smart Frame, an elegant $399 digital picture display the company said it would release in August. While the device is still coming out later this year, Lenovo is opening up pre-orders early. While supplies last, you can reserve the Smart Frame on Indiegogo and get a 50 percent discount in the process.

When we saw the device earlier this year, we declared it “one of the most elegantly designed digital photo frames” we had seen. A lot of that had to do with the midcentury modern-inspired design of the Smart Frame and the anti-glare coating Lenovo applied to its 21.9-inch 1080p display. It gave its screen a matte finish that’s more common with hung art than LCD screens. 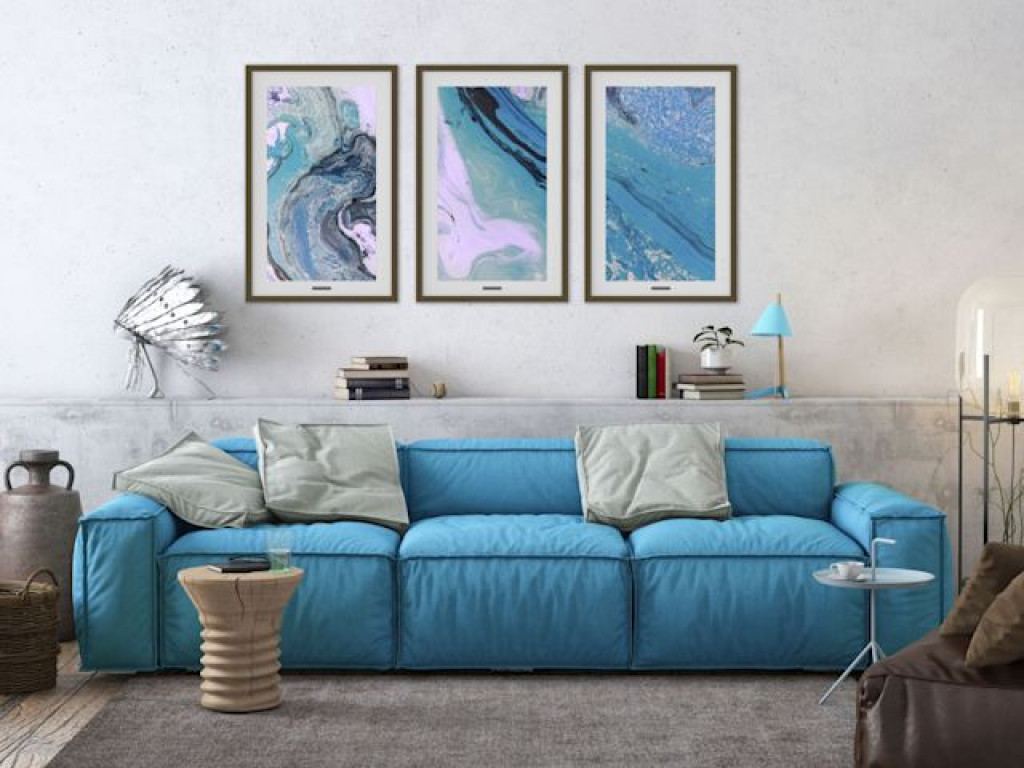 From a feature standpoint, the Smart Frame seems to have a lot going for it as well. It includes both light and color tone sensors, allowing it to adjust the brightness and temperature of its display to the ambient lighting of the room it’s in. It also includes a motion sensor at its front, which lets you wave at the Smart Frame to change photos. Additionally, Lenovo decided to try and future-proof the device by adding 2-watt speakers and a microphone to open the door to Amazon Alexa and Google Assistant integration down the line.

Of course, like with most new devices, you’ll probably want to wait for an in-depth review before committing even $200. However, if you like what you see, this is a good opportunity to save some money on a new product. 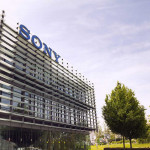 Sony and Microsoft team up on AI-powered cameras 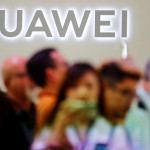 China Tells US to Stop 'Unreasonable Suppression' of Huawei

Don't miss a deal at House of Fraser
Best offers at Vodafone UK
Discounts, Sales and Deals at Adobe
Save your money with H&R Block
Online-Shopping with O2 Mobile
Best products at Ticketmaster UK