Lenovo recently went a little wild by cramming a 64-core Ryzen Threadripper PRO into an unassuming workstation, but we assume one of those won’t be landing on your desk any time soon. (If one does, let us know how it runs!) For AMD fans hankering for more affordable powerhouses, though, Lenovo’s spate of new Legion gaming PCs may fit the bill.

Perhaps the most notable of Lenovo’s new US-bound releases is the Legion 5, which comes in 15.6 and 17.3-inch variants. No matter which screen size speaks to you, both machines can be configured with up to an octa-core Ryzen 7 4800H processor and an NVIDIA GeForce RTX 2060 GPU. That, along with the 144Hz refresh rate display, should be plenty for solid 1080p gaming, though it’s worth noting the Legion 5’s max memory allotment tops out at 16GB of DDR4-3200 RAM. And — for better or worse — the Legion 5s lack the sort of in-your-face bravado of many other gaming notebooks. Both model feature relatively conservative chassis designs, though the RGB backlit TrueStrike keyboard is still probably a dead giveaway for its gaming credentials.

If that all sounds your speed, you can get a 15.6-inch Legion 5 with a GTX 1650 Ti GPU right now for $760. Those with slightly upmarket tastes are in for a bit of a wait, though: The GeForce RTX 2060 GPU option won’t be available until sometime in August, and the $1,090 17.3-inch model with that same GPU won’t start shipping until September. 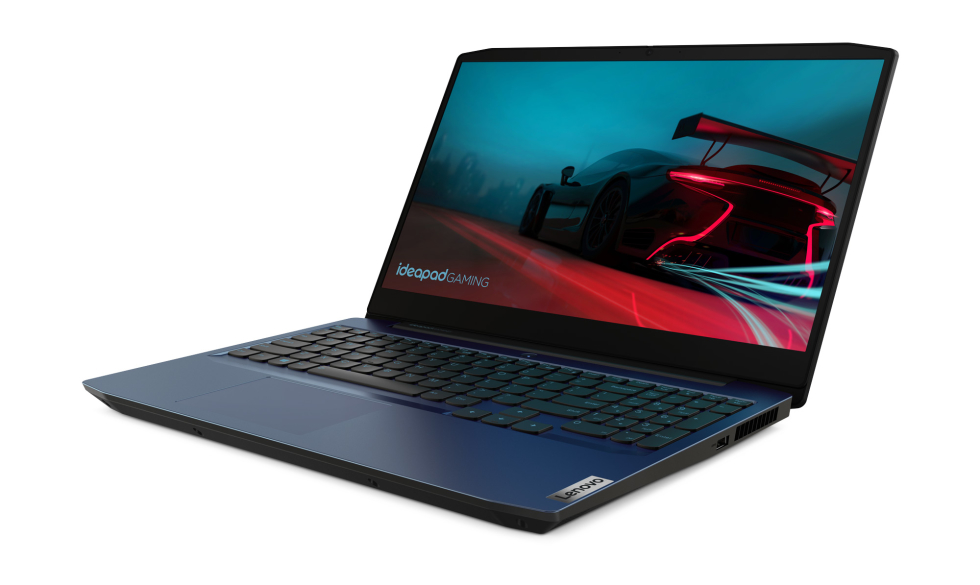 Also on deck is a seemingly potent budget rig, the IdeaPad Gaming 3. Yes, another one: Lenovo released an Intel-powered laptop with a very similar name earlier this year. If you can get past the nomenclature, you’ll find a machine with a 15.6-inch, full HD display you can trick out with the Ryzen 7 4800H, an NVIDIA GeForce GTX 1650 Ti GPU, up to 32 GB of DDR4-3200 RAM and up to 1TB of SSD storage. (That’s right, you can squeeze more RAM into this thing than the Legion 5.)

For those with a little more wiggle room in their budget, bumping that standard display up to a 120Hz panel is an option, though Lenovo hasn’t confirmed to us exactly how much that screen swap will cost. Cost-conscious gamers may wind up skipping out on that, though, especially since its base price is tantalizing as-is: These AMD models will go on sale this month starting at $660. 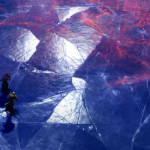 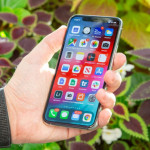 iOS 13.6 is here, bringing CarKey and improved Apple News to your iPhone

Don't miss a deal at Marks and Spencer
Best offers at John Lewis
Discounts, Sales and Deals at Groupon
Save your money with O2 Mobile
Online-Shopping with The Home Depot
Best products at Vimeo