LG has announced a trio of new handsets that are packed with cameras and come with low price tags, which might make them potential rivals to the OnePlus Nord.

However, the specs of those cameras differ. On both the LG K62 and LG K52 there are 48MP main, 5MP ultra-wide, 2MP depth and 2MP macro sensors, while the LG K42 has a 13MP main snapper, along with the same secondary ones. 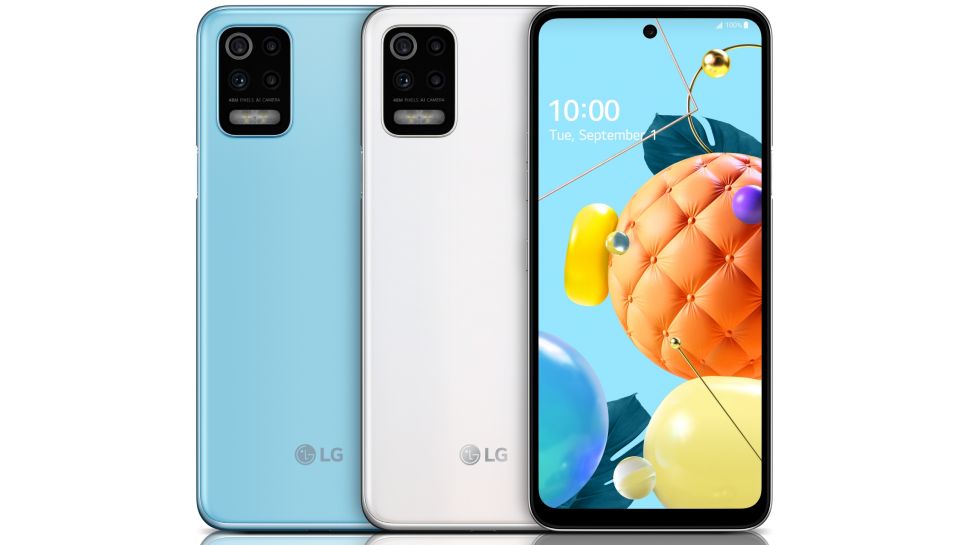 The LG K62 and K52 additionally have a 2.3GHz octa-core chipset paired with 4GB of RAM, while the LG K42 has a 2Ghz octa-core chipset and 3GB of RAM. Storage also differs, with the K62 packing 128GB while the other two have 64GB – but all three phones have microSD card slots.

They also all have a dedicated Google Assistant button and a side-mounted fingerprint scanner. Notably none of them support 5G, which makes them slightly less tempting as alternatives to the OnePlus Nord, but they’re likely to cost even less.

Exactly how much they’ll cost though is so far unclear, with LG just saying that they’ll represent “exceptional value for the performance”. The three phones are set to land sometime in October in Europe, so we should have a better idea of the price then. There’s no mention of the US or Australia though at the time of writing. 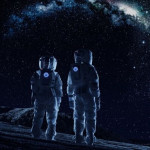 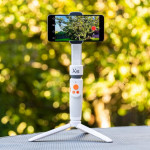 Don't miss a deal at Farfetch
Best offers at H&R Block
Discounts, Sales and Deals at Brian Tracy
Save your money with O2 Mobile
Online-Shopping with Virgin Media
Best products at Ancestry