LG recently unveiled the Velvet, a mid-range 5G phone with very decent specs, a quirky camera array and one of the simplest LG smartphone names in years. It was only available in Korea at the time, but LG has revealed that it will arrive in key European markets this month and come to North America and elsewhere “in the weeks ahead.”

The Velvet’s 5G capability comes from Qualcomm’s 765G processor with an integrated 5G modem. That chip, along with the 6GB of RAM and 4,300 mAh battery should give it decent performance and great battery life. It also come with the same 6.8-inch 1080p OLED screen we liked so much on the V60 ThinQ, along with an SD slot for extra storage and a 3.5mm headphone jack. 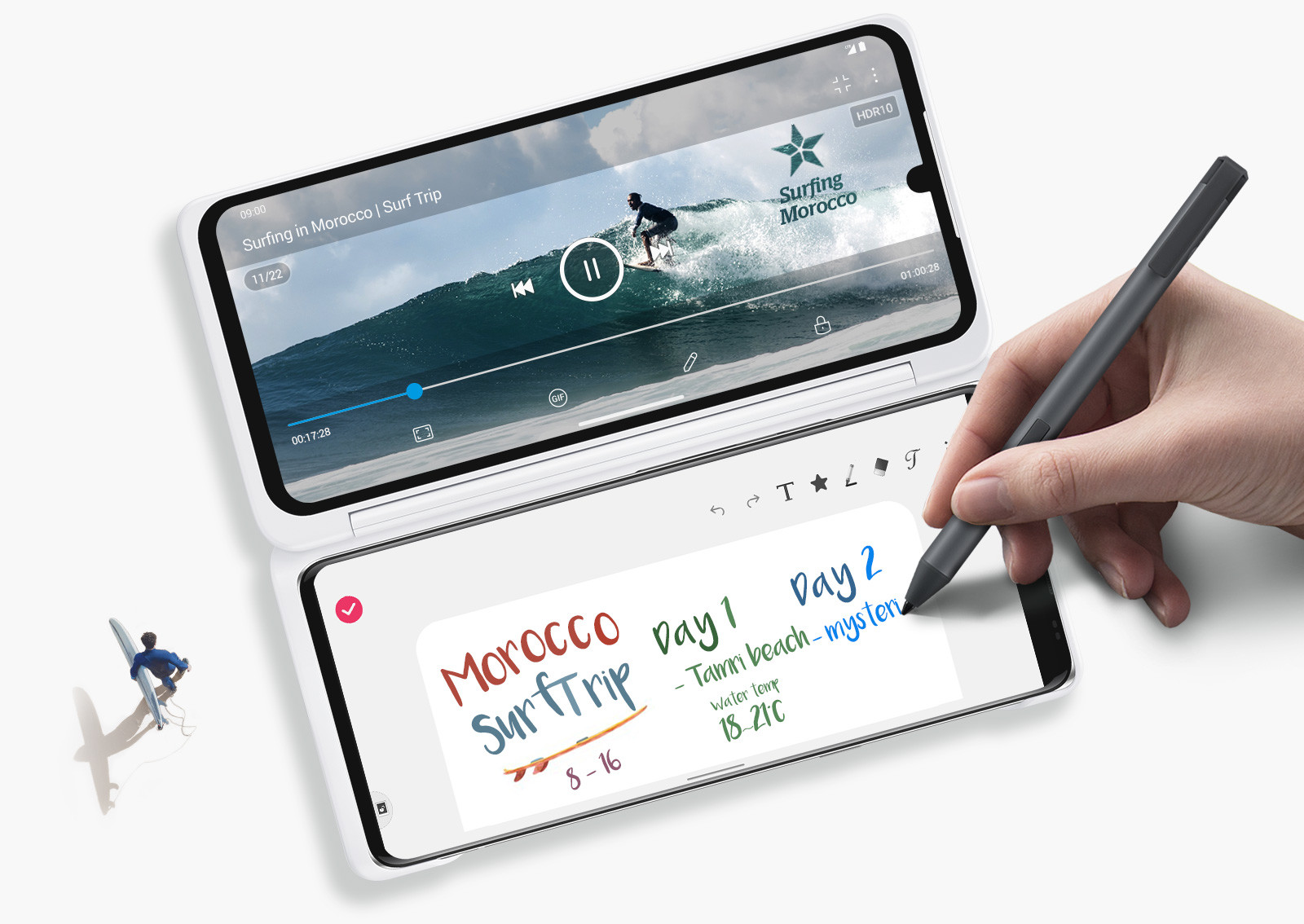 From there, things get weirder. If one screen won’t do, the Velvet is compatible with LG’s Dual Screen case (above) that gives you a second display for multitasking, writing, drawing and other chores. And LG being LG, it has arranged the 48-megapixel main camera, 8-megapixel ultrawide camera and 5-megapixel depth sensor into a stylish “raindrop” pattern.

LG has yet to reveal the price, but it costs the equivalent of around $700 in Korea. As mentioned, it will appear in Europe (Germany, Italy, Spain, Hungary and Poland) in June and come to North America, Latin America, Asia, the Middle East, Africa and Latin America “in the weeks ahead.”

Apple offers interest-free financing on more of its products 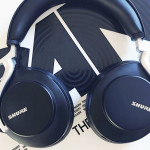 Don't miss a deal at H&R Block
Best offers at Sky
Discounts, Sales and Deals at Ticketmaster UK
Save your money with House of Fraser
Online-Shopping with Virgin Media
Best products at Ancestry