Update: Apple is apparently enlisting the services of Amphenol, which makes hinges for Microsoft’s Surface Pro devices, to manufacture hinges for its rumored super-slim MacBooks.
Apple’s MacBook Pro range hasn’t been updated for some time: the 13-inch MacBook Pro with Retina was refreshed in March 2015 and the 15-inch in May. New MacBook Pros are clearly imminent.
The biggest change is likely to be in the Pros’ processors, and while there are rumours of detachable touchscreens we’d take them with a hefty pinch of salt.
Let’s sift through the river of rumors to find nuggets of knowledge: what can we really expect from the 2016 MacBook Pro refresh? 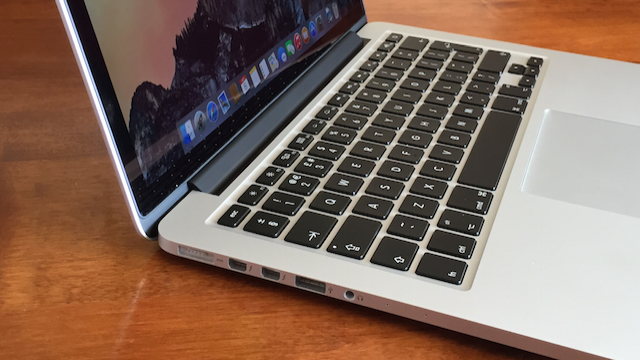 We’d expect to see the new MacBook Pro 2016 at Apple’s annual developer event, WWDC, this June.
It’s possible that Apple might choose to unveil the Pros earlier, but with a new MacBook and possibly MacBook Airs to show off this spring/summer too it makes sense to keep the Pros for the pro event.
According to one report by DigiTimes, Apple is gearing up to release new 13- and 15-inch MacBooks in the second half of 2016. It reckons they will feature hinges produced using a mechanism called ‘metal injection moulding’. Said to be inspired by Microsoft’s Surface Pro line of devices, the hinges will apparently be manufactured by Ampenol, who makes hinges for Microsoft’s convertible tablet.
That report says that the new slim MacBooks will feature a pair of USB-C ports, one on each side, and will be offered in colors including Rose and Rose Gold. Apple has already unveiled its refreshed 12-inch MacBooks, so it sounds like the upcoming twin-ported machines could be new MacBook Pro or MacBook Air models. 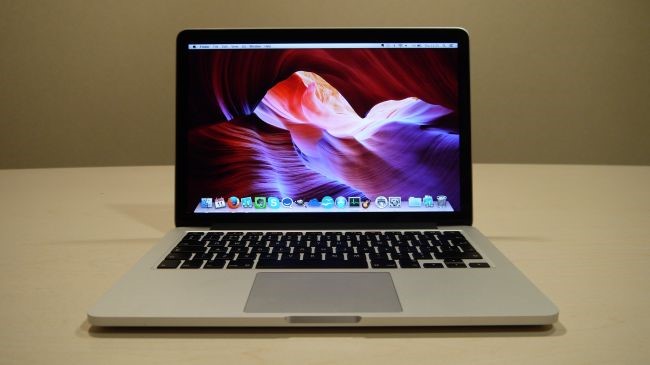 The 13-inch non-Retina MacBook Pro, tucked away apologetically at the foot of Apple’s product page, surely can’t be long for this world; come the updates we’d expect it to vanish in favour of a Retina 13-inch model instead.
Apple tends to keep its pricing similar between generations, so an 899 pounds entry-level Pro with Retina display is likely to be the baby of the range.

The MacBook Pro is trailing PC rivals in the processor stakes: Dell and Microsoft have already moved to the sixth-generation Intel processors, but Apple is still on Broadwell and Haswell chips.
The move to Skylake processors should be more significant than the move to Broadwell, as the latter was more about battery life and energy efficiency than performance. Moving the MacBook Pro to Skylake should deliver massive speed improvements across the range as well as better battery life. 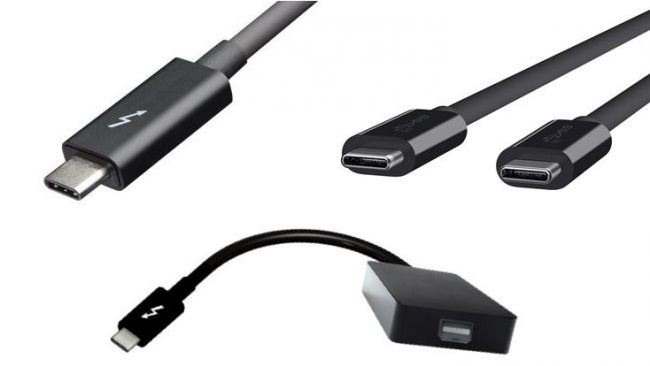 Skylake has some other tricks up its silicon sleeve including support for WiGig and WiDi short-range, high speed data transfer as well as wireless charging. Don’t expect those features to be enabled in this year’s notebooks, but they’re likely to turn up in future iterations.

Faster is a given, better battery is almost certain. What about design changes? The current MacBook Pro is fairly porky compared to Apple’s other notebooks, especially the minimalist USB-C MacBook.
That’s partly because it’s an older design and partly because the current MacBook Pro boasts lots of ports: twin Thunderbolt 2 and USB 3, an HDMI socket and an SDXC card slot.
Apple isn’t sentimental about removing supposedly must-have features it deems redundant – the MacBook Pro lost its SuperDrive years ago – so could those ports be for the bullet too in favour of one or two USB-C ports? 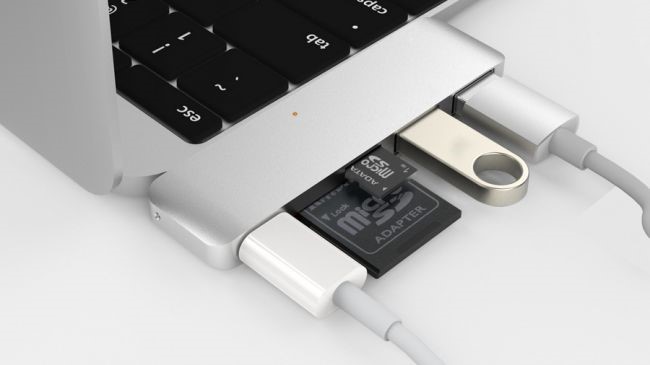 It’s certainly possible, especially since Intel has combined USB-C and Thunderbolt 3 to deliver USB, Thunderbolt, DisplayPort, PCI Express and power in a single connection.
If the 2016 MacBook Pro doesn’t have at least one USB-C port we’ll eat an iPad – although it’ll be interesting to see how much Apple prizes thinness over existing connectivity.
USB-C has the bandwidth for daisy-chaining even the most demanding devices, and of course Apple is always happy to sell reassuringly expensive adapters when it bins a previously popular port.

The Pros are all about performance, so will they get next-generation SSDs? It’s a nice thought, but while Intel’s blazingly quick Optane SSDs are destined for Macs, they aren’t likely to appear in any this side of 2017. 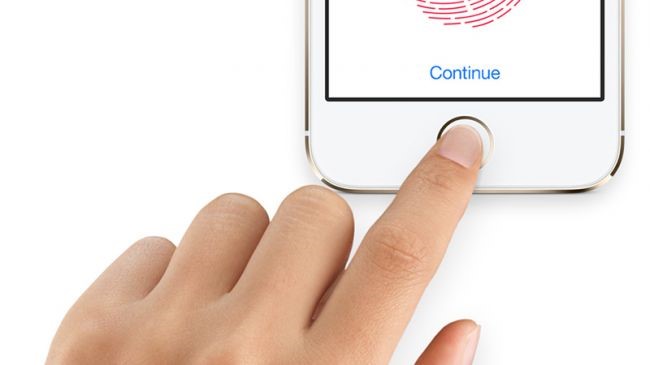 Another persistent rumour is TouchID fingerprint recognition, but that particular pundit also predicted TouchID in the recent Magic Mouse and Magic Trackpad updates, which of course didn’t happen.

One of the most interesting MacBook Pro rumours is that it’s getting a touchscreen, and perhaps a detachable keyboard too. We think that’s spectacularly unlikely, for several reasons. Those reasons are: iPad Pro, iPad Pro, iPad Pro, iPad Pro and iPad Pro. Apple already has a device with a touchscreen and detachable keyboard, and it isn’t a MacBook.
There’s another reason for our cynicism, and that’s OS X. OS X 10.11 El Capitan’s interface isn’t optimised for touch because Apple already has a touch-optimised operating system, iOS. As Craig Federighi said about touch in late 2014, “We don’t think it’s the right interface” for the Mac; “Mac is sort of a sit-down experience… of course over the years we’ve experimented with all the technology, but we found it just wasn’t good.”
Of course Apple has a track record of saying it won’t do something and then doing it a few years later, but with two sizes of iPad Pro offering touchscreens, optional keyboards and Apple Pencil there’s no obvious need for a touchable MacBook Pro too.
What would you like to see in a 2016 MacBook Pro? Let us know in the comments. 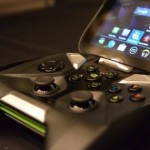 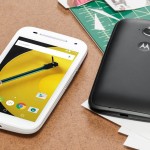 Don't miss a deal at Ancestry
Best offers at The Home Depot
Discounts, Sales and Deals at Microsoft Store
Save your money with Argos
Online-Shopping with EBay DE
Best products at EE Mobile