Chinese brand Meross is pushing into the U.S. with a wide range of Wi-Fi smart home gear, including this outdoor plug with a familiar design.

The all-black device offers two three-prong sockets (each with a flip-out cover) and is certified as IP44 weatherproof (which is basically just protection against splashes and large solids. You can read more about IP codes in this story.) Devices that draw 10 amps or less are specified for use, and the unit supports only 2.4GHz Wi-Fi networks. 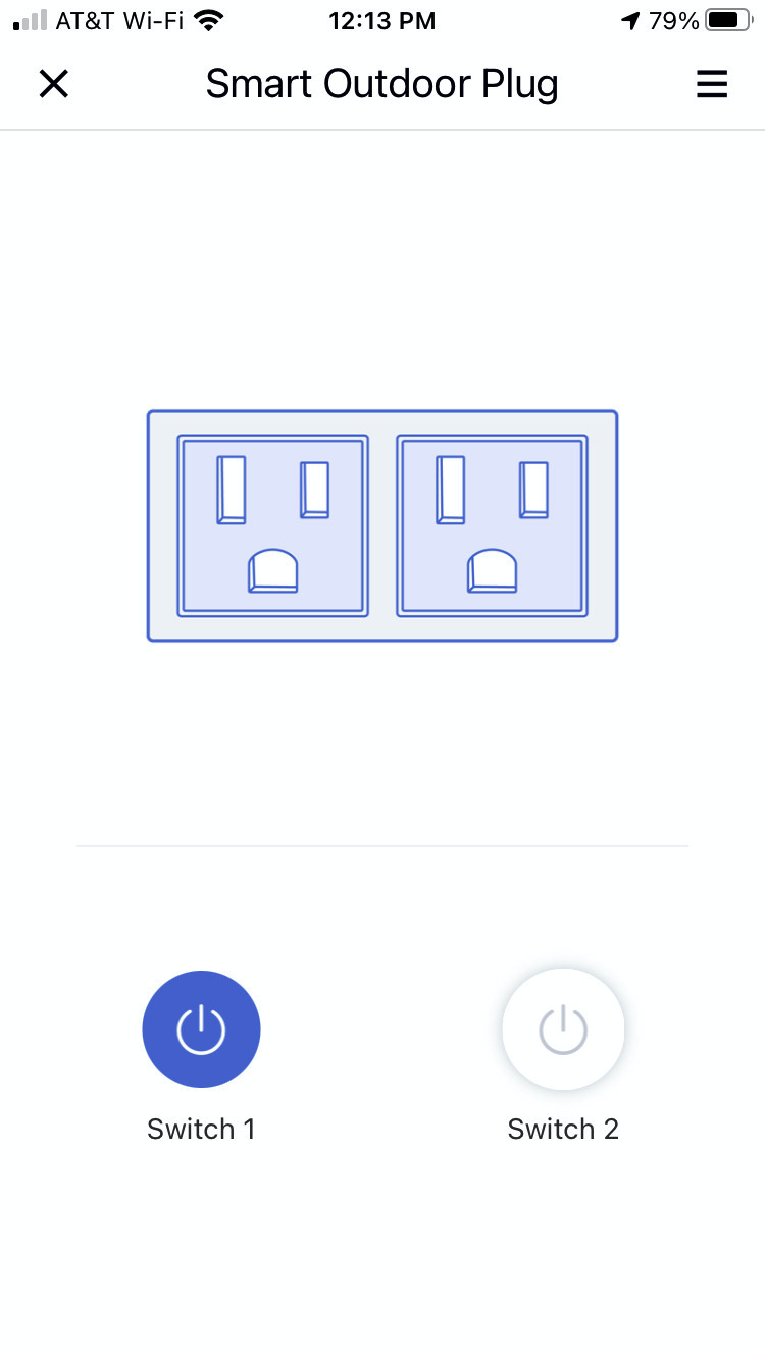 The Meross plug is widely compatible, including support for HomeKit, Alexa, Google Assistant, SmartThings, and IFTTT. I initially set the unit up in iOS with HomeKit, and it was connected to my network in a matter of seconds. Later, I fired up the Meross mobile app to test managing the device via the official interface, and while it wasn’t immediately intuitive how to add a device to the app which had already been registered with HomeKit, after a little trial and error the plug appeared within the app.

As you might expect, there’s not much to it. One helpful feature is that, within the app or within HomeKit, you can control the two sockets individually, so one can be on and the other off, and so on. There’s only one physical power button on the hardware, however; it controls both outlets simultaneously (turning both on or both off) regardless of how you have them set in the app.

Aside from manual on/off control, the usual smart home features can be found in the app, including a section that lets you configure preset scenes, a scheduling system (including sunrise and sunset options), and an auto-off timer. The app also allows you to disable the green LED on the top of the plug should you prefer an LED-less solution.

While this plug is fairly basic in operation, I found it worked well throughout the bulk of my testing. It was normally responsive to commands in less than a second, only occasionally becoming unresponsive (usually when I was trying to turn the LED on or off). The $20 price tag is right in line with most other plugs with a similar feature set, and while the questionably translated website and manual may generate some small crisis of confidence, the required financial outlay should be small enough to minimize those concerns.

Meross offers a basic outdoor smart plug, but it features broad smart home support and is reliable enough given its very low price. 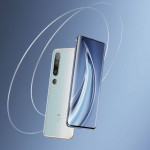 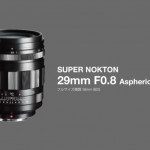 Don't miss a deal at Myprotein
Best offers at Sky
Discounts, Sales and Deals at Brian Tracy
Save your money with Ticketmaster UK
Online-Shopping with H&R Block
Best products at Argos