Home » Reviews » Meross Smart WiFi Plug review: This simplistic indoor smart plug is too rough around the edges to recommend
0

Meross Smart WiFi Plug review: This simplistic indoor smart plug is too rough around the edges to recommend

In my recent review, I found Meross’ outdoor Wi-Fi smart plug to be an affordable and quite capable addition to your smart home. The indoor version of that plug, however, leaves much to be desired.

The two devices are relatively similar in function on paper. They both support a wide range of third-party smart home hubs, including HomeKit, Alexa, Google Assistant, SmartThings, and IFTTT. The interior model of the plug is fairly wide (4.5 inches across), but that’s out of necessity, as it offers two three-prong outlets, with a 10-amp maximum load rating per outlet. The plugs are independently operable, both via the hardware buttons situated in between the two outlets and via the app on your mobile device.

iOS users who attempt to set up this Wi-Fi plug (2.4GHz only) in Meross’ mobile app are quickly diverted to the iOS Home app and HomeKit to complete the process. (A sizeable HomeKit sticker appears on the top of the plug, perhaps not the most elegant placement.) I had no trouble with setup, and after a quick minute I was able to assign the plugs to rooms, scenes, and automation schedules, and could manually turn each outlet on or off with a quick swipe. 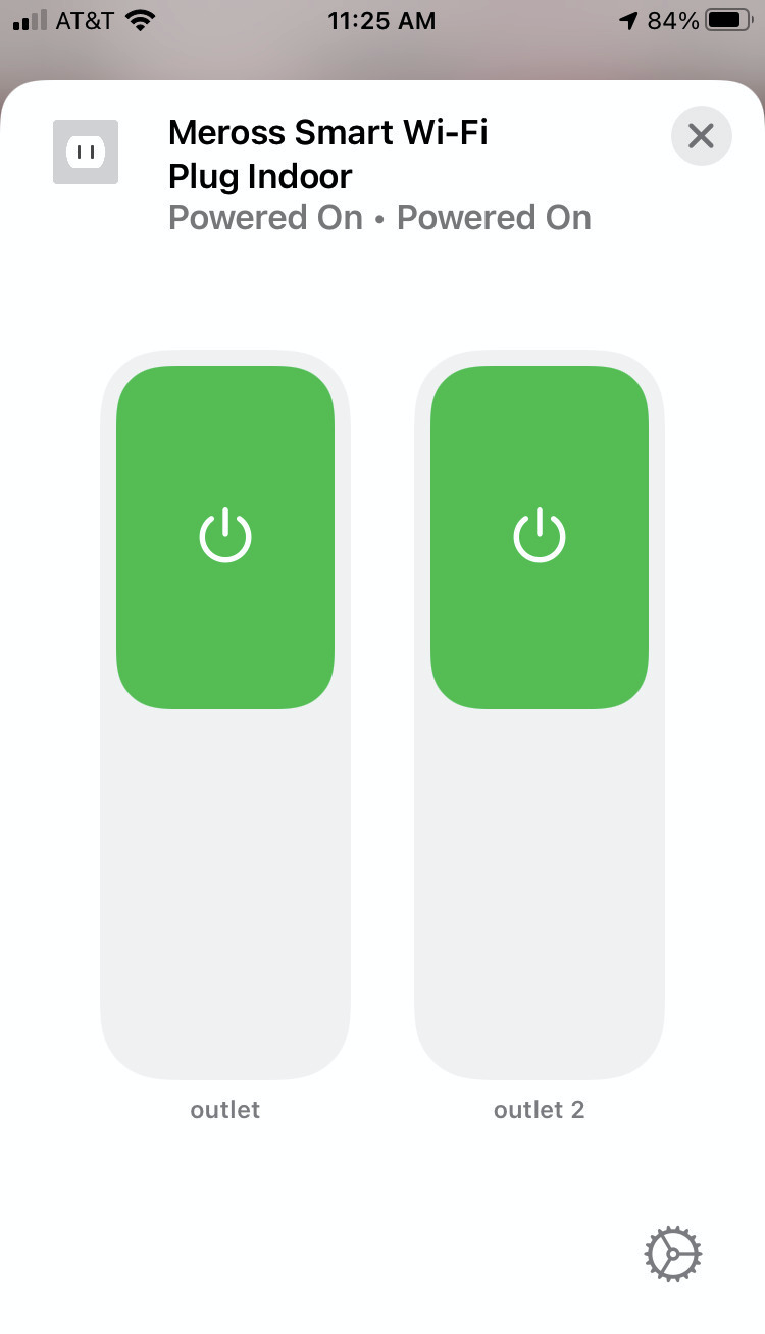 If you only want to work with the plug in the iOS Home app, this might all sound fine. But if you want to use the official Meross app (which is necessary for things like firmware updates, disabling the onboard LEDs, and connecting to voice assistants), things get a bit tricky. Meross’ protocol requires you to complete setup in iOS Home, then return to the Meross app to add the device there as well. When I went back to the Meross app, the plug was nowhere to be found, and even a factory reset—followed by running through the entire setup process again—didn’t resolve the issue.

Meross sent a two-pack for this review, which sells for about $32 on Amazon; they’re also available singly for about $19 each. Since I had two, I tried the process another two times with the second plug, again with no luck getting it to show up in the Meross app (though it also worked in iOS Home).

I spoke with the company via email about the issue, and its suggestion involved a complex series of steps including rebooting everything, logging out and back in to iCloud, and trying to reduce the number of devices on the 2.4GHz Wi-Fi channel. I tried all of this, spending another couple of days working with the plug to try to get it to show up, and just as I was about to give up, suddenly the plug appeared in the Meross app as it was supposed to. 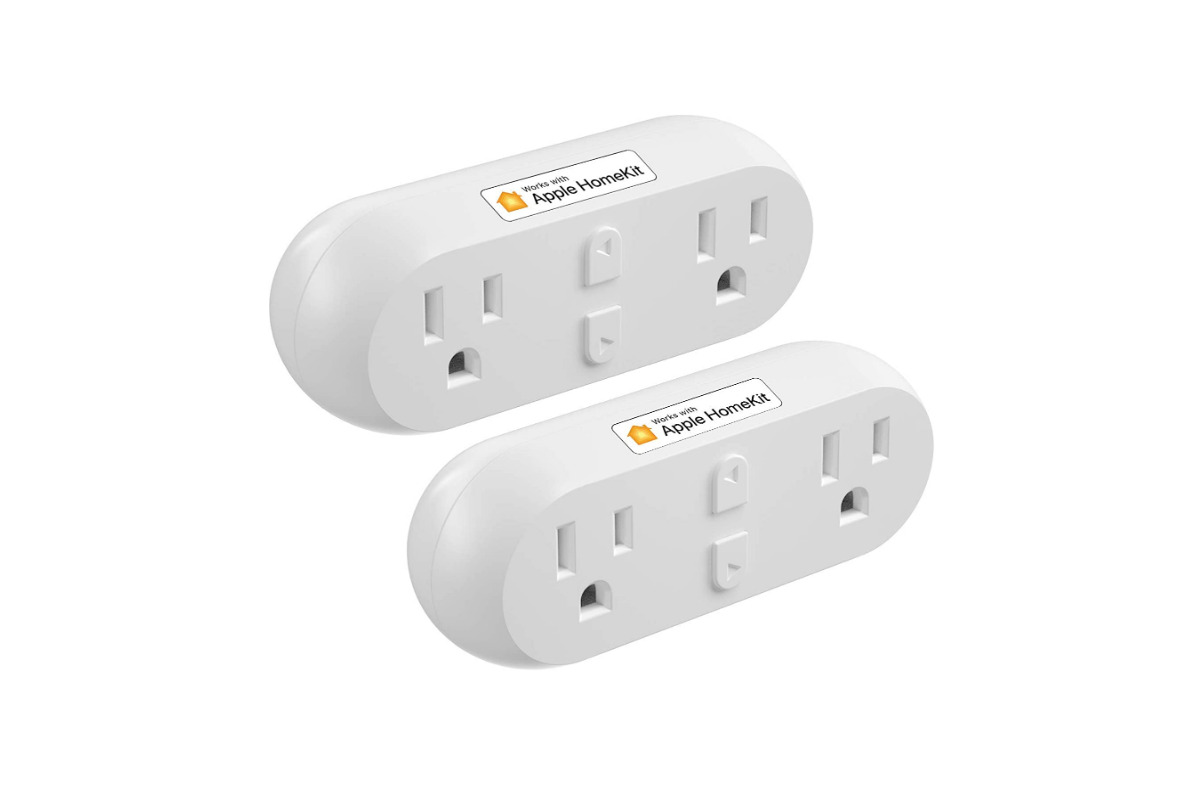 The final few steps of the setup process proved to be a bit buggy—involving a configuration screen that froze—but eventually everything came through and I was able to control the plug through the Meross app and connect it to Alexa. What was the fix that finally got all of these systems to start working together? I couldn’t hazard a guess.

Meross’ indoor smart plug is a bit pricier than other generic two-outlet smart plugs on the market (some of which even include energy monitoring), but it’s less expensive than many of the bigger name brands in this spice. HomeKit support is a nice addition, but the company needs to work on smoothing out its setup process if it wants to earn a broad recommendation.

This smart plug works much better with Apple HomeKit than Meross’s own app, but the latter is required for several important functions. 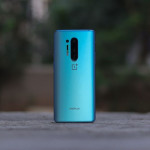 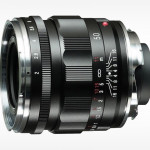 Don't miss a deal at Argos
Best offers at The Home Depot
Discounts, Sales and Deals at Turbo Tax
Save your money with Udemy
Online-Shopping with O2 Mobile
Best products at House of Fraser