There are very few affordable options when it comes to stylus-equipped smartphones, so we’re pleased to see that a successor to the Moto G Stylus (known as the Moto G Pro outside the US) is apparently on the way.

We also learned that the phone will come with 4GB of RAM and 128GB of storage, like its predecessor. That lines up with earlier rumors that also suggested the handset is going to come with a 6.81-inch display, up from the 6.4-inch screen on the original.

Around the back of the phone, as per the Amazon listing, we’ve got a camera bump that we think is going to house four lenses: 48MP wide, 8MP ultrawide, 2MP depth, and 2MP macro if rumors are to be believed. That’s one up from the 2020 Moto G Stylus, which made do with three cameras. 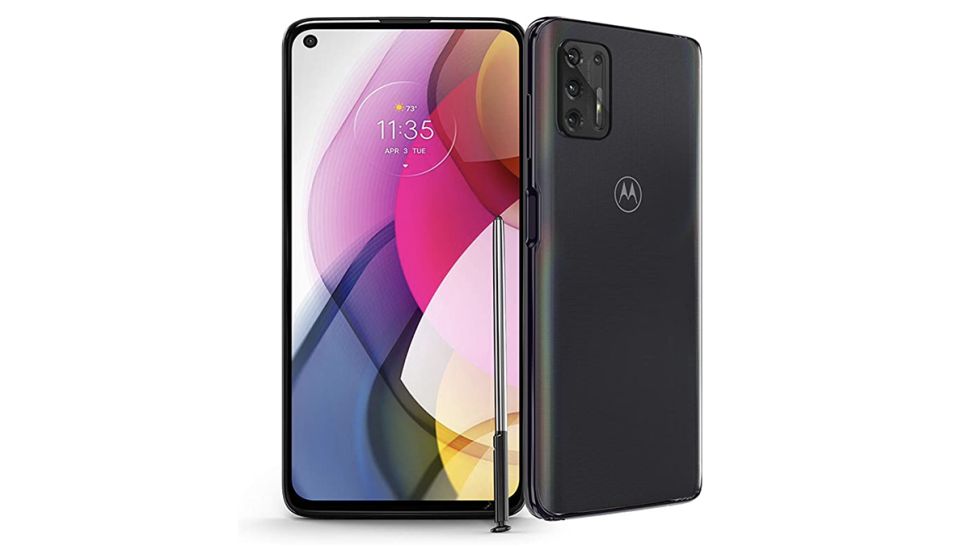 One other little tidbit of information we’ve got from the brief appearance of the Moto G Stylus (2021) on Amazon is that the battery will have a 4,000 mAh capacity – that’s the same capacity as the first phone in the series, so battery life should be similar.

None of this is confirmed at the moment of course, but from what we’ve heard so far the Moto G Stylus (2021) will come with the mid-range Snapdragon 675 processor to power everything, so don’t expect wonders in terms of the phone’s performance.

The Amazon listing also gives us our first proper look at the phone. You can see a punch hole camera on the front of the display, and there’s a 3.5 mm headphone jack on the bottom, on the other side to the integrated stylus dock. Meanwhile the fingerprint sensor seems to have been moved from the back to the power button.

As yet we don’t know when to expect the Moto G Stylus (2021), but considering its predecessor launched in February 2020, it seems a safe bet that the 2021 edition is likely to launch around February time as well – as we’ll let you know as soon as it does. 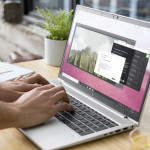 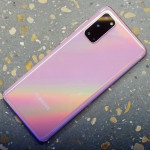 Don't miss a deal at Udemy
Best offers at Mobiles
Discounts, Sales and Deals at Microsoft Store
Save your money with Argos
Online-Shopping with Nike DE
Best products at TalkTalk Phone and Broadband