The Moto Razr 2 may launch sooner than you think in 2020, and it may remedy some of the biggest concerns we had with the Moto Razr when we reviewed it in February.

That’s good news because the reborn Razr charmed us with its nostalgic design but completely disappointed us in terms of its specs and user experience, while the more impressive Samsung Galaxy Z Flip easily won our Motorola Razr vs Galaxy Z Flip comparison.

Unsurprisingly, Motorola is rushing to release a revamped Razr. What is surprising is a reported September launch for the Razr 2, just seven months after the original release date. That’s a very quick turnaround to fix the Razr’s many issues.

A Lenovo general manager said that he thought the ‘generation two’ foldable phone – a ‘new iteration’ of the Razr – would launch sometime in September, according a podcast interview first picked up by Android Authority.

This will be a welcome improvement on the 710 chipset found in the original Razr. The Galaxy Z Flip, for comparison, uses a Snapdragon 855, more powerful than the 765 but without 5G connectivity. Still, reports suggest Samsung’s new 5G foldable phone will use the Snapdragon 865 chip when it launches – also due later this year. 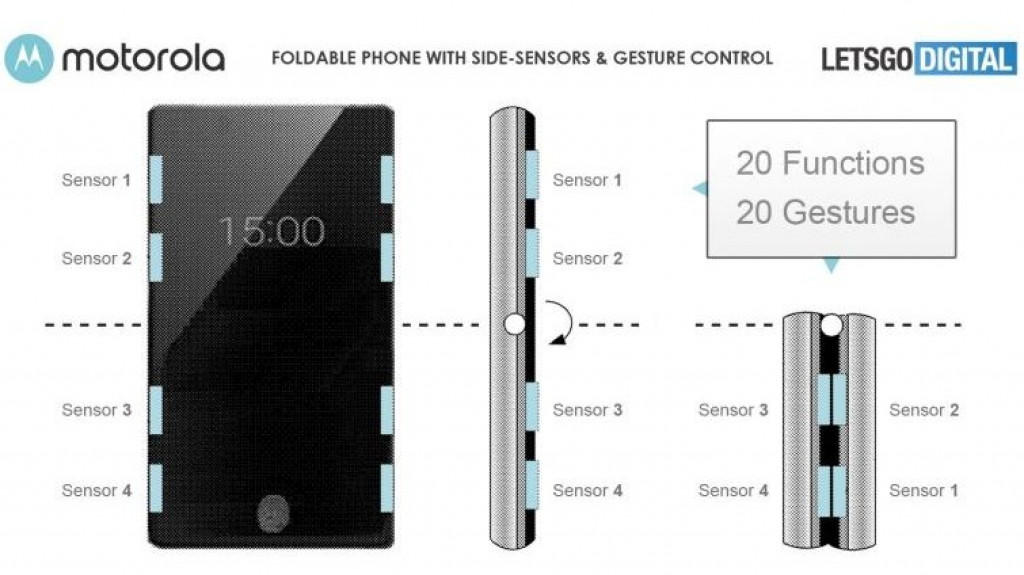 Razr 2.0 will also upgrade the original’s specs on most other benchmarks. RAM will jump from 6GB to 8GB; internal storage thankfully doubles from an inadequate 128GB to 256GB; and the 2,845mAh battery will outlast the original’s thin 2,510mAh capacity.

Another problem area in our Razr review was its 16MP rear and 5MP selfie cameras. The new model will launch with a 48MP rear camera with an ‘ISOCELL Bright GM1 sensor’ from Samsung, and a 20MP front camera.

Our reviewer also expressed frustration with the Razr using the outdated Android 9 OS out of the box, but the Razr 2 will apparently launch with Android 10 on board. Of course, by September, we the first phones may be getting Android 11, but that update will be one month old, not seven months like we saw with February’s Razr.

Assuming these leaks are accurate, the Razr 2 will certainly be more comparable to the power and specs of non-foldable smartphones when it launches in September. The question becomes whether the changes will be enough to keep up with the Galaxy Z Flip 2, with its triple-lens rear camera, or with a rumored foldable Google Pixel currently in the works.

We also are awaiting information on some of our other desired improvements for the Razr 2, like a less expensive price tag or a higher-quality screen. 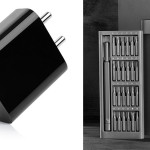 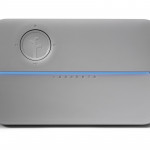 Don't miss a deal at Sephora
Best offers at Turbo Tax
Discounts, Sales and Deals at Virgin Media
Save your money with John Lewis
Online-Shopping with O2 Mobile
Best products at Ticketmaster UK