We first heard rumblings of Motorola’s newest flagship phone, the Motorola Edge+, earlier this month. Leaked renders showed a 6.7-inch phone with a bezel-free, curved-edge design and tiny hole-punch camera. Without Motorola’s say so there’s no way to tell if these specs are legit or not, but newly leaked images, courtesy of renowned phone leaker Evan Blass, do suggest this is what Motorola is working on.

In a tweet that simple reads “Motorola Edge+,” Blass shared a number of photos that appear to support previous assumptions made about the device — namely, its resemblance to the waterfall display on the Huawei Mate 30 and the Vivo NEX 3. Unlike those devices, though, this Motorola appears to feature physical buttons instead of pressure-sensitive buttons, making it the first device to have such a screen-button combination. The headphone jack at the top is also a relatively rare design choice these days.

No further word yet on the phone’s specs, although rumors suggest it’s likely to be on par with other top-tier phones thanks to a Snapdragon 865, up to 12GB of RAM and a beefy 5,000mAh battery. 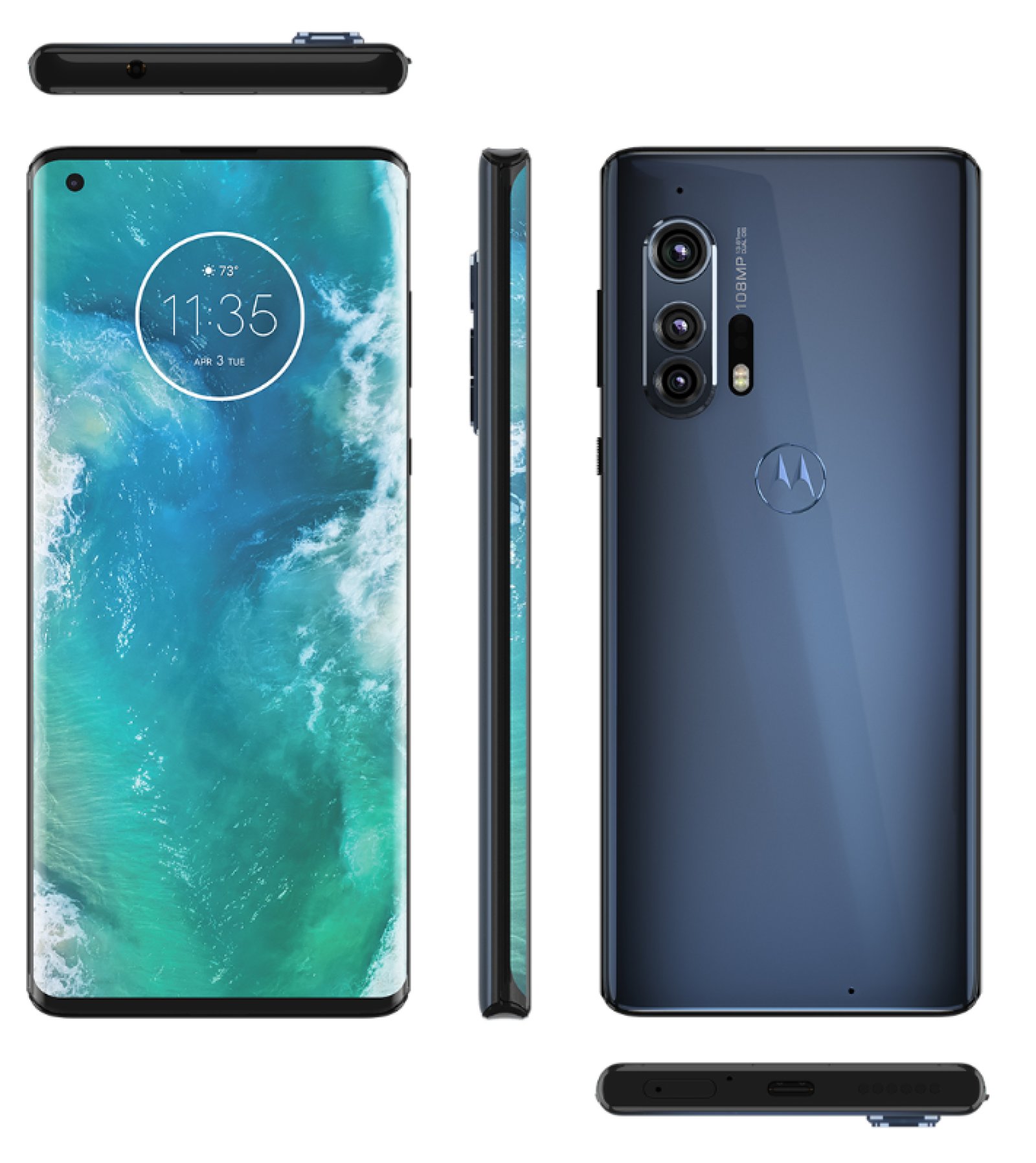 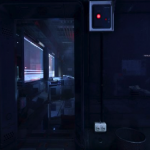 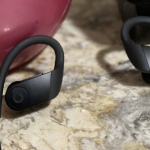 Don't miss a deal at Boohoo
Best offers at EE Mobile
Discounts, Sales and Deals at Ticketmaster UK
Save your money with O2 Mobile
Online-Shopping with Bodybuilding
Best products at Intuit Small Business