It’s early days for the new Wi-Fi 6 standard, so the Orbi WiFi 6 isn’t an essential purchase right now ‘ – especially at this price. But if you’re looking to upgrade an existing router and need a fast, reliable mesh Wi-Fi system for your country mansion then the Orbi 6 is absolutely state-of-the-art.

Netgear was one of the first manufacturers to release routers that use the new 802.11ax Wi-Fi standard – which also goes by the more consumer-friendly name of ‘Wi-Fi 6’ – and it has now brought that state-of-the-art Wi-Fi technology to its range of mesh networking systems with the new Orbi WiFi 6

The technical specifications for this top-of-the-range Orbi system are seriously impressive, with tri-band Wi-Fi that uses 2.4GHz and two separate 5GHz bands that provide a maximum speed of 6Gbps – which is twice the speed of previous Orbi systems that use 802.11ac Wi-Fi.

The primary router connects to your existing modem or router in order to use its Internet connection, and uses a special high-speed Ethernet port capable of 2.5Gbps speeds. It also has four additional Gigabit Ethernet ports for wired connections, as does the secondary ‘satellite’ unit that you can place in another room in order to extend the range and reliability of your Wi-Fi network. 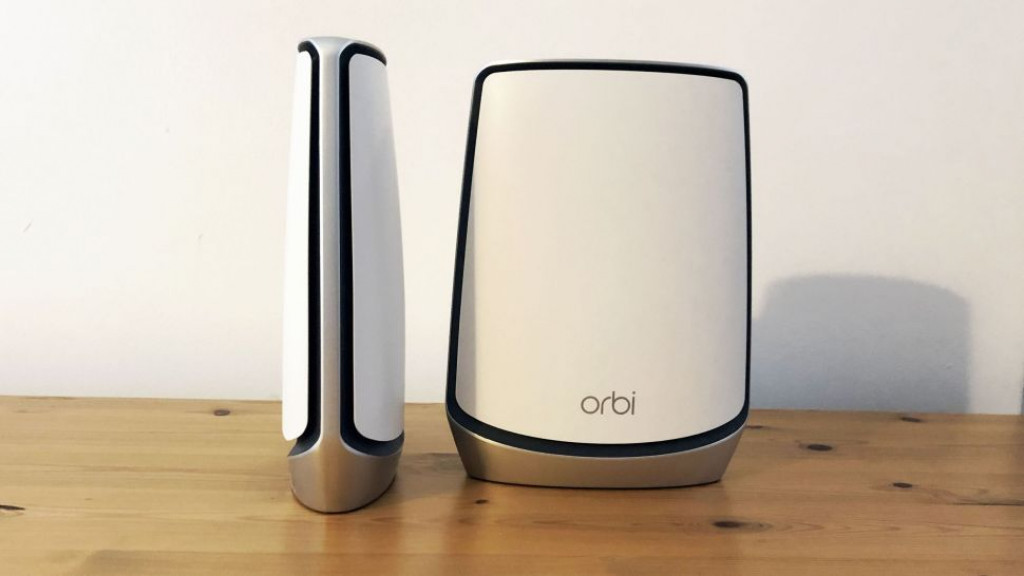 That makes it one of the most expensive mesh systems we’ve ever seen – and there’s also a three-piece kit that includes an additional satellite for larger homes up to 7,500sq.ft, which weighs in at a hefty $1,000/£970 (around AU$1,500).

The Orbi WiFi 6 doesn’t disappoint on performance, though. Speeds didn’t vary too much with the primary router located in the same room as our normal router, with both routers recording speeds of 58.5Mbps.

However, our normal router drops to around 45Mbps in our back office, which is about 30ft away and separated by a couple of partition walls. In contrast, placing the Orbi satellite in that office boosted the Wi-Fi speed right back up to 58.4Mbps once more.

The only minor disappointment is that the Orbi app is rather basic. The initial set-up process is a breeze, as you can use the iOS or Android app to scan a QR code and the app will then automatically detect both Orbi units and link them together for you.

But, when setting up the Orbi units, the app simply creates a single network name and uses its own judgement to automatically assign your devices to the 2.4GHz or 5GHz bands. 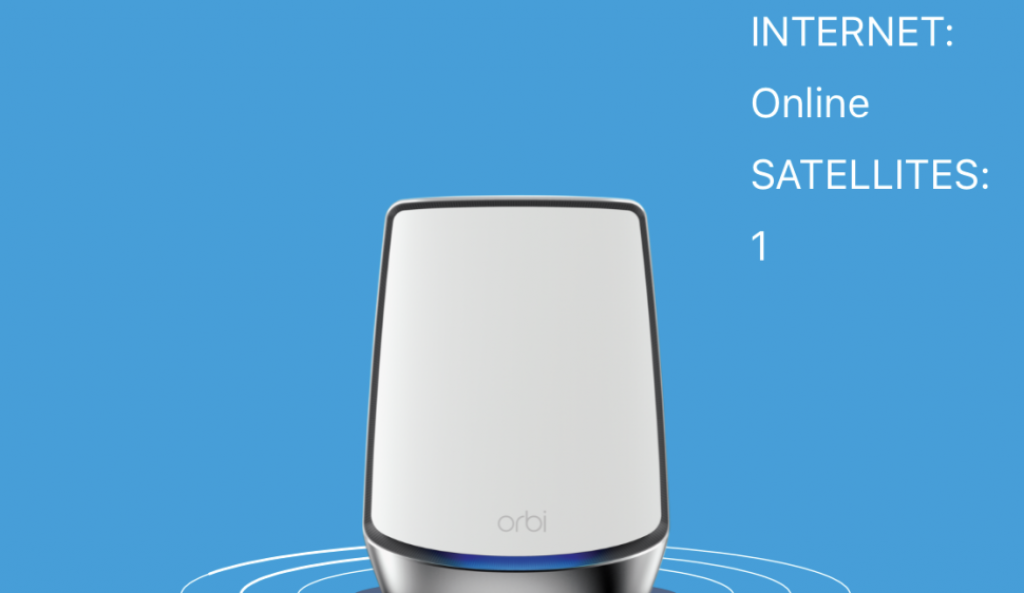 To be fair, that’s easy and straightforward for people who don’t have too much experience with Wi-Fi networks, but more experienced users may prefer to create separate 2.4GHz and 5GHz networks and decide which to use for themselves.

Even more disappointing is that this expensive mesh system doesn’t provide any parental controls within its own app – Netgear simply tells you to go off and download the separate Disney Circle app, which only provides basic parental controls for free and then requires a subscription for more advanced controls. 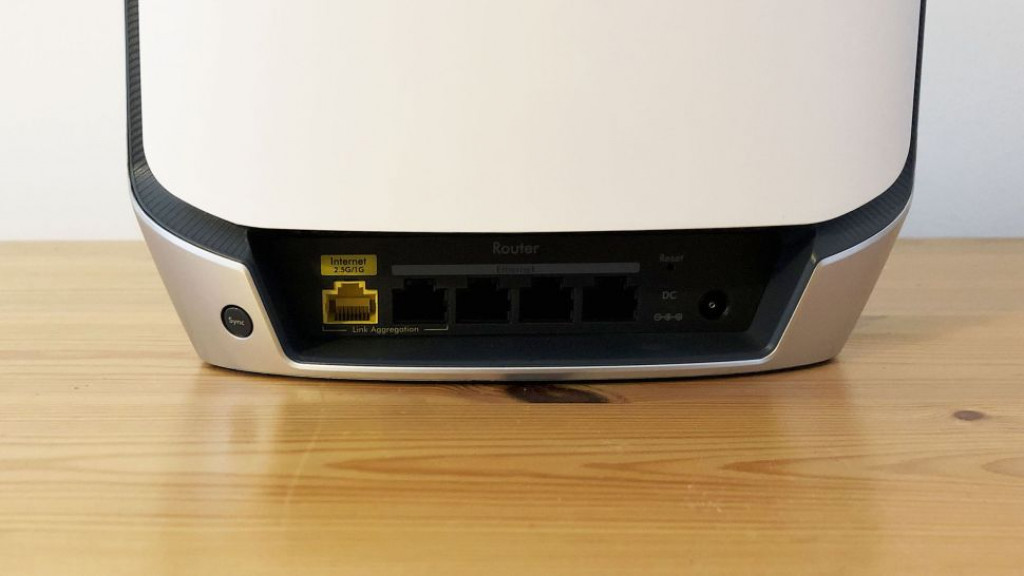 The other thing to remember is that there aren’t many computers or mobile devices that support Wi-Fi 6 at the moment, so an expensive state-of-the-art upgrade such as this isn’t absolutely essential right now.

But, of course, Wi-Fi 6 is still backwards-compatible with all your existing devices that use 802.11ac and older versions of Wi-Fi, so the Orbi WiFi 6 is still a good – if expensive – option for people who want the fastest possible Wi-Fi for larger homes. 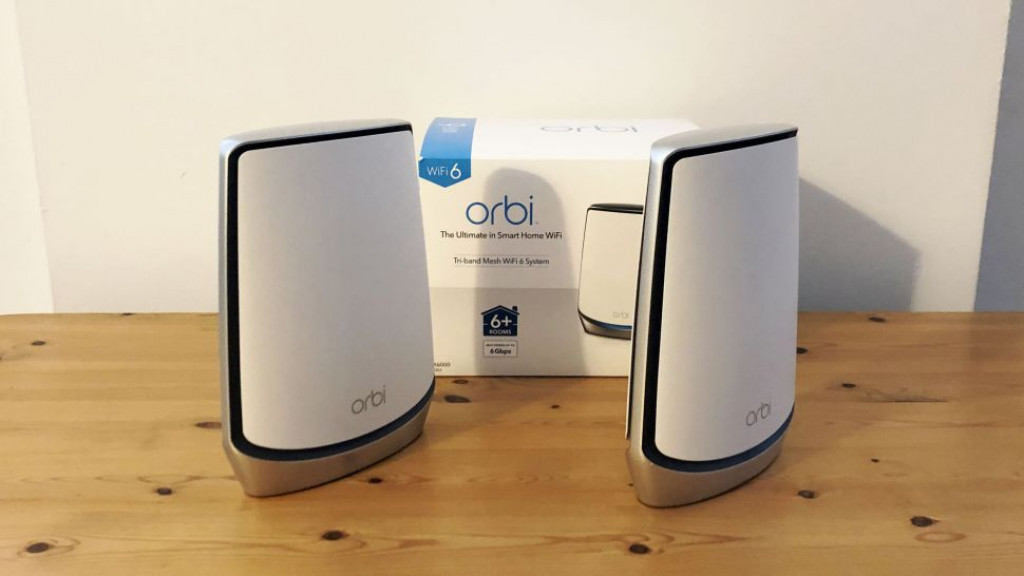 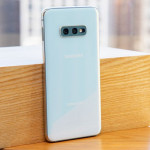 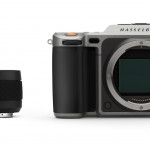 Don't miss a deal at Udemy
Best offers at Groupon
Discounts, Sales and Deals at Myprotein
Save your money with O2 Mobile
Online-Shopping with Mobiles
Best products at Farfetch