It looks like Nikon’s relatively quiet year is about the explode into life with the launch of an affordable full-frame mirrorless camera called the Nikon Z5.

Rumors about the Nikon Z5 have been growing steadily for the last month and it looks like a launch is imminent. So what kind of camera will the Z5 be and where might it sit in Nikon’s Z-series lineup?

If the rumors are correct, the Nikon Z5 will sit below the current Nikon Z6 and Nikon Z7 as an affordable full-frame option for hobbyist shooters, in a similar way to the Canon EOS RP.

And while the leaks so far have been light on details, it doesn’t look like we’ll need to wait long to find out if the Nikon Z5 can indeed hit that increasingly popular full-frame sweet spot for both stills photographers and YouTubers.

Here’s everything we know about the Nikon Z5 so far…

Nikon Rumors is now pretty confident that the Nikon Z5 will be launched on July 21. Considering earlier rumors had suggested a possible delay to late summer, that’s a little sooner than we’d been anticipating. Still, the timing would make sense given it would allow the dust to settle on the rumored Canon EOS R5 launch on July 9.

The Nikon Z5 is expected to launch alongside the Z30, a mirrorless APS-C camera. Their existence was close to confirmed when two new Nikon cameras were registered with a Russian certification body, spotted by reliable camera leaker Nokishita.

How much might the Nikon Z5 cost? The name alone tells us what we need to know. Nikon’s Z5 is highly likely to be cheaper than the Nikon Z6, which still tops our list of the best cameras you can buy right now.

But how might Nikon simplify its best full-frame mirrorless camera to keep the price down? One of the biggest early rumors about the Nikon Z5 was that it was going to have no electronic viewfinder (EVF), but that now appears to be incorrect – Nikon Rumors says it will instead lack a top-plate LCD, which was where the original misinterpretation came from.

This means the Nikon Z5 will be a far less radical proposition and close to the Nikon Z6 in design. Most cheaper full-frame models, like the Canon EOS RP, tend to lack a to-plate LCD, as they’re aimed at less professional photographers and it helps keep the cost down too. 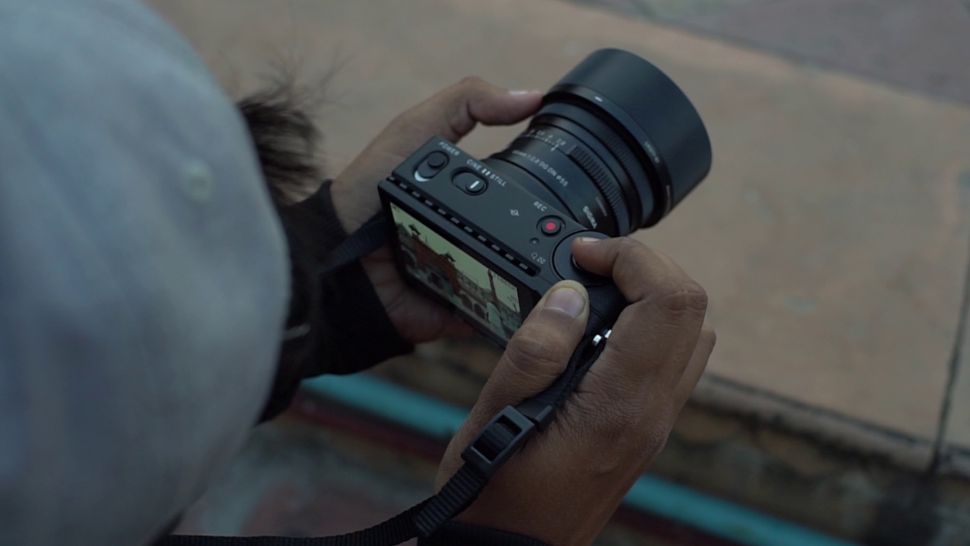 The retaining of the EVF on the Nikon Z5 is what we suspected would happen. At some point, we’ll see more viewfinder-less full-frame camera, but we’re not there yet. Rear camera screens are not even close to those used in the top smartphones. It’s not image quality fundamentals like contrast and color that matter most either, but brightness.

Give us a rear camera display with 1000-nit brightness and an auto mode that reacts in a second and we can talk more seriously about downgrading the importance of an EVF.

Some have suggested the Nikon Z5 may also have a fixed rear LCD, but this seems unlikely too. The Nikon Z6 has a 2.1 million-dot screen, which simmers down to 960 x 540 pixels because the screen uses an RGBW sub pixel matrix.

Ideally, the Nikon Z6 should keep this display spec and tilt, particularly when the extra white sub pixel in an RGBW screen is used to boost brightness. However, we may see a drop down to something similar to the 1.04-million LCD used in the Nikon Z50. That is a 720 x 480 pixel RGB LCD.

Higher-end screen or lower-end screen, the Nikon Z5 will almost certainly be an Z mount camera with a full-frame sensor. But what sensor will that be?

The best way to guess an upcoming mirrorless or DSLR sensor is to look at what a recent camera from the other side uses. Nikon’s most relevant recent DSLR is the Nikon D780, which is comparable with the Nikon Z6 and uses a similar 24.5MP sensor.

Could the Nikon Z5 use this same sensor? This does not seem far-fetched when the Nikon Z6 is itself not an insanely expensive camera, and rival Fujifilm lets cameras of quite different prices use the same sensors.

Such a sensor would be a great win for Nikon, as it would give the Z5 better dynamic range at base ISO than the Canon EOS RP. This alone would likely persuade many buyers to choose the Nikon. 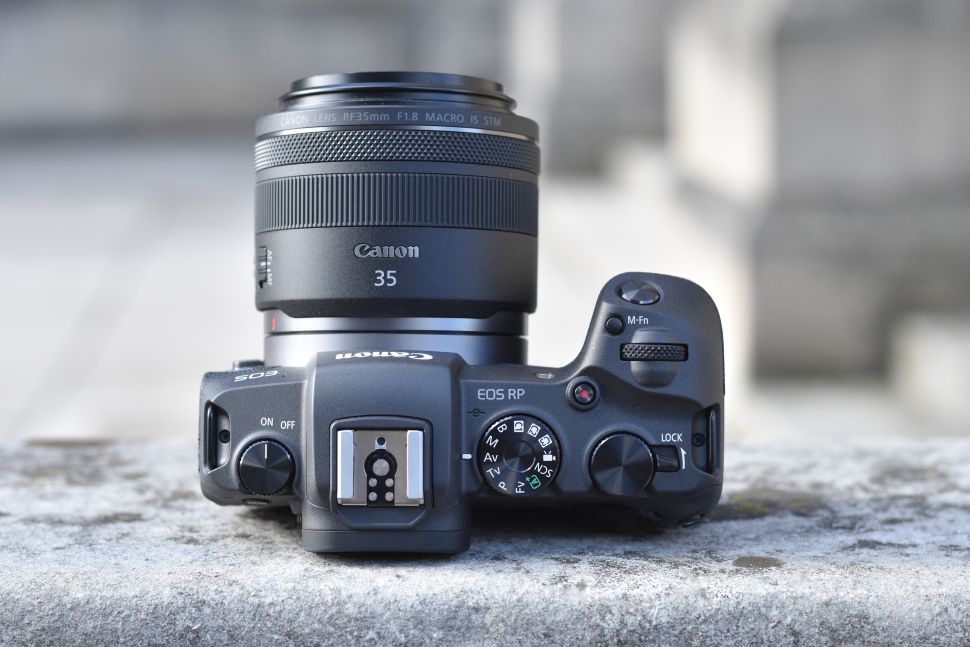 It would also mean the Nikon Z5 is likely to have the same 273-point on-sensor phase detection focusing system as the Nikon Z6 and Nikon D780. We’d take that.

At this point the Nikon Z5 may seem uncomfortably close to its more expensive sibling. However, there are other parts Nikon may cut out.

IBIS, or in-body image stabilization, could potentially be removed, but this looks unlikely from the latest rumors, and for another reason.

All the Z-series lenses lack their own stabilization, as the system was made with IBIS in mind. To get rid of it would be too clear a compromise, and would make the Nikon Z5 far less useful for travel and holiday photography. 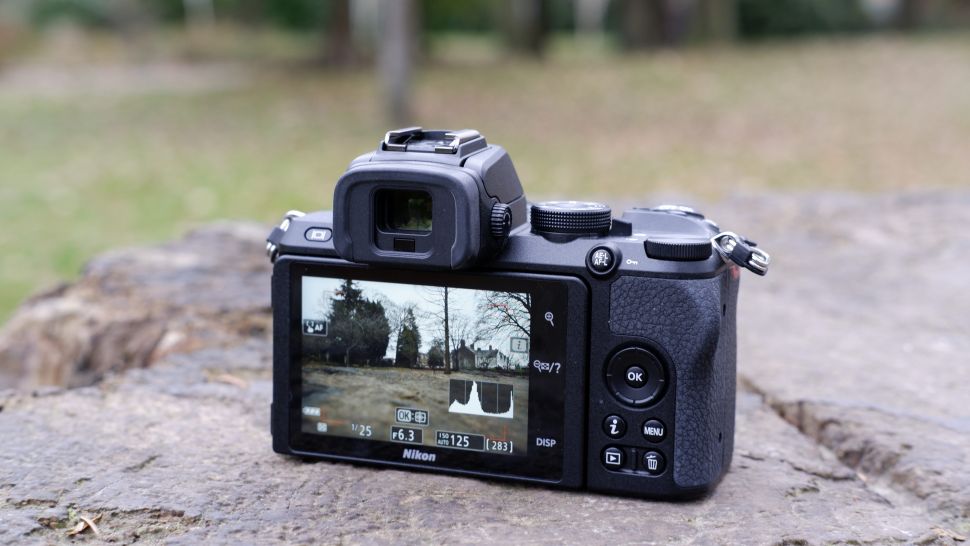 Other potential cuts would be less onerous, though. Trimming down the effectiveness of the Nikon Z5’s weather sealing is another possibility.

The Nikon Z6 and Z7 have some of the best rain-readiness around, and the Z5 could have ruggedization, again, closer to the Nikon Z50’s. The rumors suggest it will have a magnesium alloy construction, but less attention to detail may be employed in all the gaskets/seals, which should also shave a few millimeters off the body.

If we take our Nikon Z5 assumptions so far to be true, that its main changes will be to outer elements like build and perhaps the rear display, it should be just as good for video as the Z6. And that also means it would beat the Canon EOS RP.

The Canon has a severe field of view crop when shooting 4K. And there’s further cropping if you want to use software stabilization. It can also only use contrast detection autofocus at 4K, which can be slow. If the Nikon Z5 is like the Z6, there should be no mandatory 4K cropping and we should get phase detection AF when shooting 4K. This would be an easy win, and would potentially make the Z5 the best full-frame camera for video at its price.

We also see little reason why Nikon would not offer the paid ProRes RAW software update available to the Z6 and Z7.

The Nikon Z5 may well turn out to be a hard-to-beat hybrid stills and video camera for those who don’t care too much about a traditional style of shooting. Of course, the Panasonic GH5 and upcoming Panasonic GH6 would still have an edge with 4K/60p capture, even if they won’t touch a full-frame camera for image quality in low light. 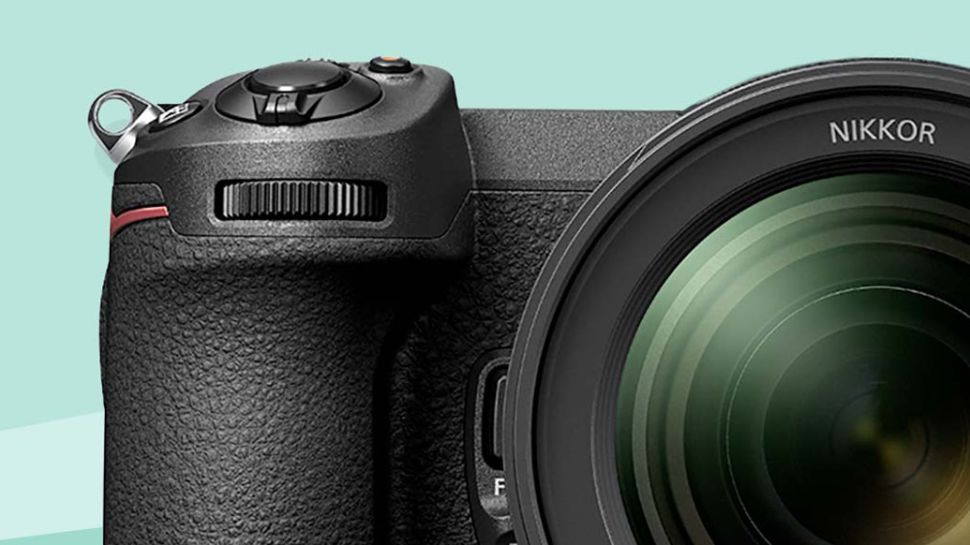 If the rumors are correct, the Nikon Z5 is shaping up to be a very promising alternative to the Nikon Z6, which remains number one in our best cameras guide.

On paper, it’s a camera that should beat the Canon EOS RP for 4K video capture and base ISO dynamic range, at a lower cost than the Sony A7 III.

The entry-level full-frame space going to become increasingly competitive, though, with Sony also rumored to be prepping a Sony A5 to take on the popular Canon EOS RP. Still, this is all great news for camera fans, particularly those who are looking to upgrade from a smartphone or crop-sensor camera.

We’ll update this page as soon as we hear any official info about this potentially exciting full-frame camera. 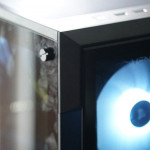 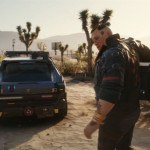 Don't miss a deal at Bodybuilding
Best offers at Mobiles
Discounts, Sales and Deals at TalkTalk Phone and Broadband
Save your money with Myprotein
Online-Shopping with Turbo Tax
Best products at Argos